Car drivers should be careful! Not available in your car from April 1, this feature may be in trouble, know what is the new rule of the government If you drive a car, then there is big news for you. The Indian government is going to make the front airbag mandatory in the car. Now from April 1, it will be mandatory to provide airbags in every vehicle along with the driver as well as in the co-passenger side.

Airbags will be compulsory till 31 August
According to the media report, a notification for this will be issued in the next three working days. This means cars built on or after 1 April 2021 will require two front airbags. According to the notification, the new rule will be implemented for the existing models from 31 August. Originally, the proposed deadline was June 2021 which has now been extended. Explain that in December last year, the government had asked for suggestions on the proposal to make airbags mandatory for front passenger in all cars from next year.

Also read- Important news for Canara Bank customers: Bank services may be affected on this day! This is a big reasonImportant for the safety of passengers
For the last few years, the Government of India has been working towards making cars more and more safe, as a result, now more standard safety features are given in a car than before, which protects the driver as well as the passenger of the car. It is very important for this, that is why the government is insisting on them and these rules are being strictly adhered to. Auto companies are adding these features to cars in view of the government’s guidelines.

Right now this rule is only for the driver
According to the notification, the airbags will be made under the AIS 145 Bureau of Indian Standards Act, 2016. At present, airbags are only mandatory for the driver’s seat in all cars, but there is definitely no airbag for the passenger sitting together, due to which there is a fear of serious injury and death during the accident.

Badam Shake Recipe: Almond Shake will give freshness in the changing season

Shabana Azmi shared a picture with old friends, could you recognize these stars! Shabana Azmi shared a picture with old friends, could you recognize these stars!

Cinnamon looks like it does such magic on health, these are 4 big benefits

This Italian company will launch Android TV made in India, will be launched in India on 18 March

If you are troubled by the stench of the mouth, then follow these domestic methods – 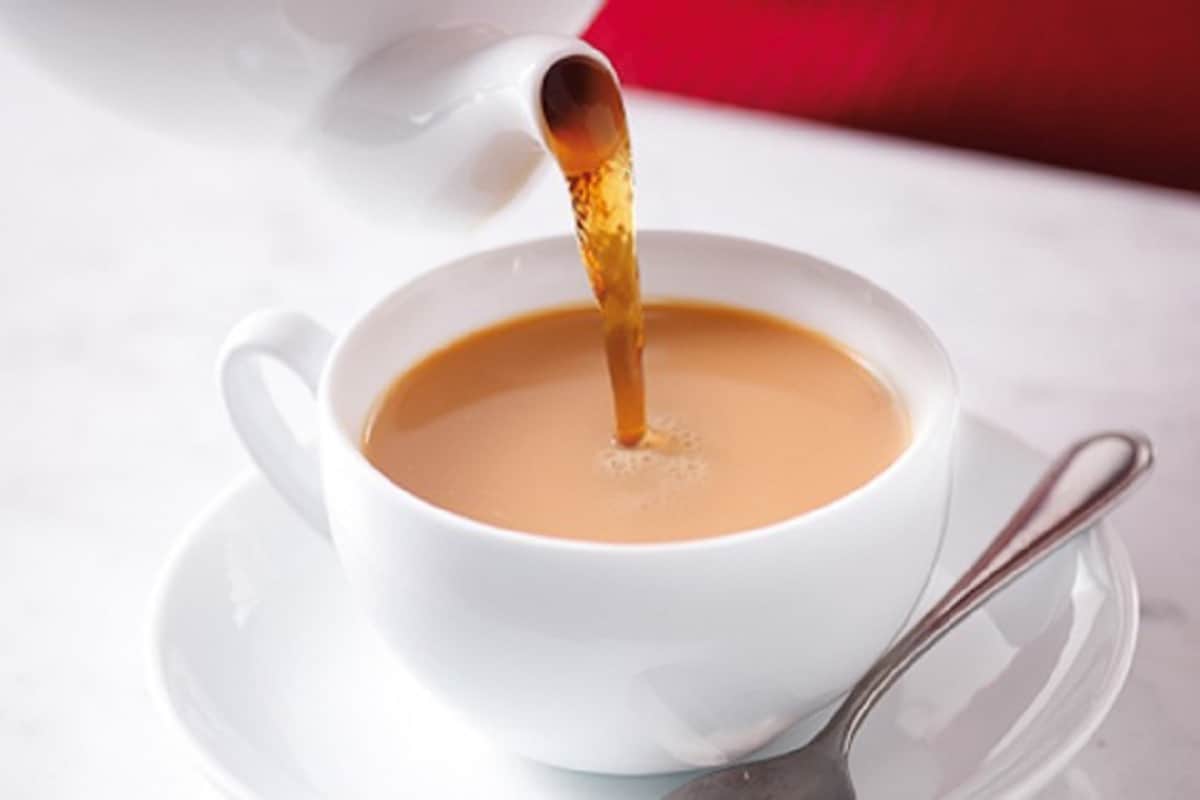 Side Effects Of Tea: Drink so many cups of tea in a day, so be prepared to face these problems

Good news for millions of LIC policyholders, a chance to resume a discontinued policy