Capitol hill violence: How often did Twitter and FB take action on the trump? On the Capitol Hill in the US capital, President Donald Trump (US President Trump) supporters carried out the violence, then Trump used social media in support of this violence. As a result, Twitter not only deleted the tweets posted from Trump’s account, but also closed his account for 12 hours (Twitter Suspends Trump Account). The talk progressed further and Trump’s FB and YouTube accounts were also suspended (FB Suspends Trump). The tension between social media and Trump has been there before, but not before the account was suspended.

Earlier, during the US presidential elections, Twitter had also taken action regarding Trump’s posts. It is also a matter to note that Trump has always been against social websites and kept saying that to crush them. Wherever Twitter had taken actions regarding Trump’s posts, Facebook had earlier adopted the attitude of not getting involved in such cases. Let’s take a look at how the social media versus Trump war went.

be early! Save Rs 7,901 on iPhone 11 with powerful features, avail this way

read this also :- Capitol hill violence: What is Capitol Hill, where supporters of violent Trump

While Trump objected to the move, alleging that Twitter was trying to interfere in the presidential election 2020, Twitter claimed that it did this to prevent misleading information about the election. While the Trump administration accused Twitter of having a biased attitude against Trump.

read this also :- Deaths from corona in India exceed 1,50,000, what is the condition of the 10 most affected countries?

After this, Trump and Trump’s supporters had opened a front against Twitter in a way, but the social media platform took a stand to stick to its policy. On the other hand, tweets voicing opinions against the trump of Twitter chief Joel Roth also became a major cause of tension between Trump and Twitter.

Time of racism
Subsequently, when a black man George Floyd was killed by a policeman in the US, Trump, while adopting a repressive policy, made several tweets to this effect, using police force to suppress protests. Was talked about. Altogether these tweets were deemed to support violence.

Within just two hours of Trump’s tweets writing such a line as ‘Woh loot khen to hum shoot’, Twitter began labeling him a warning label, meaning that the Twitter platform would either provoke violence or justify it Does not support drill. Twitter also blocked people who retweet and like Trump’s tweets.

When Trump’s tweet was retweeted from the White House account as well, Twitter was labeled as Warning. Once again, due to such disciplinary proceedings, the angry Trump had again said that in the form of a strict attitude and threatening to abolish section 230.

Continuation of disputes did not stop
This battle of Twitter vs. Trump did not stop and continued for almost a year in 2020. In the month of October – November, Twitter had flagged it again, calling Trump’s 14 tweets misleading. This was the time when the enthusiasts were at the peak of the presidential election. Twitter kept its front against misinformation strictly. At this time, there was also pressure on Facebook to take such action, due to which FB was avoiding.

Earlier, FB CEO Mark Zuckerberg had talked about keeping his company out of this mess on several TV channels. Mark had clearly said that Internet platforms should not be ‘mediators about the truth’. But Facebook was criticized for avoiding Moral responsibility for fact checks.

be early! Save Rs 7,901 on iPhone 11 with powerful features, avail this way

When will Realme 8 5G and Realme 8 Pro 5G launch in India and what are the features, know here

Energy saving up to 35% with coolness in summer, buy convertible fridge models for less than 25 thousand 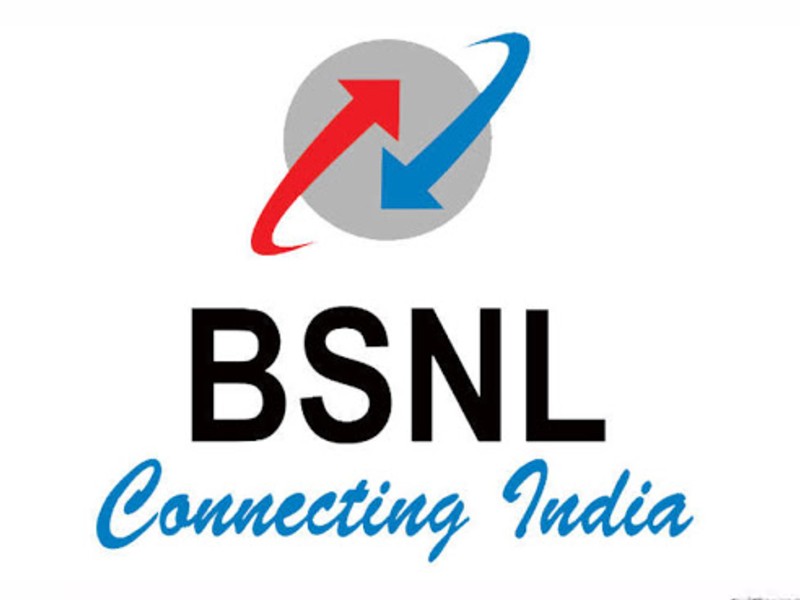 Check out the best prepaid plans of Jio, Airtel and Vodafone-Idea with more data benefits, benefits

Buy fridge for less than Rs 15000, many attractive offers on refrigerator

Monkey played video game with his mind, know how Elon Musk’s company did this amazing If you have such a 1 rupee coin, then you can earn 10 crores rupees, know where to auction

Sukanya Samriddhi account is kept open, so check the balance in this way, you get a big benefit…! Maruti Suzuki cars are getting discounts of up to 49 thousand rupees, know full offer –

The teaser of Palak Tiwari’s debut film ROSIE has suspense and horror, compliments

If you want to increase energy, drink milk with sugar candy, fatigue will also be away.