Can secretly recorded conversations with wife be presented as evidence in divorce? SC will consider 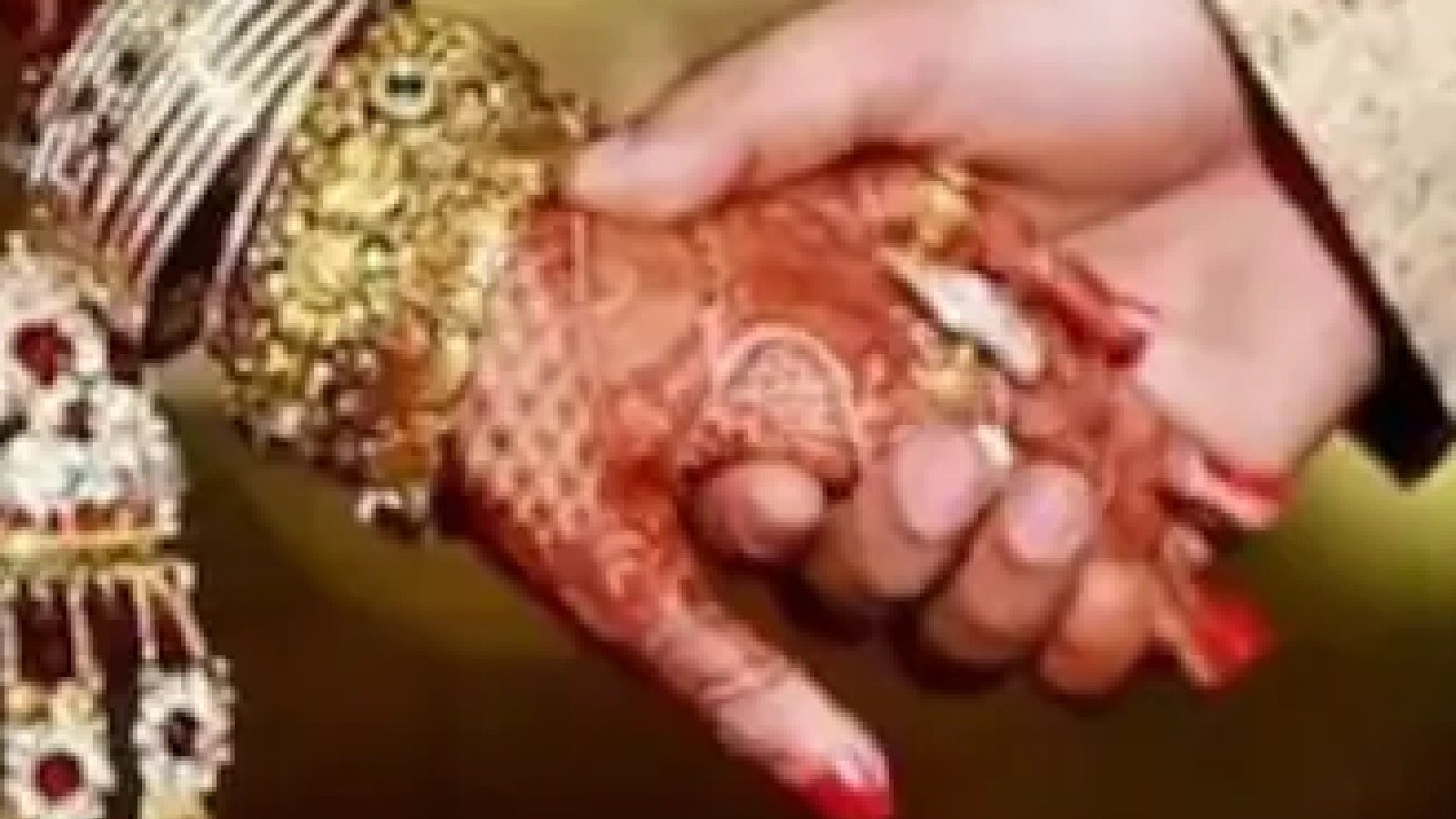 The Punjab and Haryana High Court had held that a secretly recorded phone conversation would not be admissible as evidence before the Family Court. It was argued on behalf of the petitioner that the right to privacy is not absolute and it should be balanced with reference to other rights and values.

Recently, the Supreme Court, while hearing another case of husband and wife, said that if husband and wife cannot live together then it would be better for them to leave each other. Actually this case was of a couple, who lived together for only 5 days after their marriage in 1995.

The wife had filed a petition in the Supreme Court against the order of divorce issued by the High Court. Hearing the matter, a bench of Justice MR Shah and Justice AS Bopanna told the woman that she should be practical. They cannot spend their whole lives fighting with each other in court. Both are 50 and 55 years old. The Supreme Court bench has asked the couple to take a mutual decision regarding maintenance.

Can secretly recorded conversations with wife be presented as evidence in divorce? SC will consider