CAIT demands to simplify GST system; markets will remain closed across the country on February 26 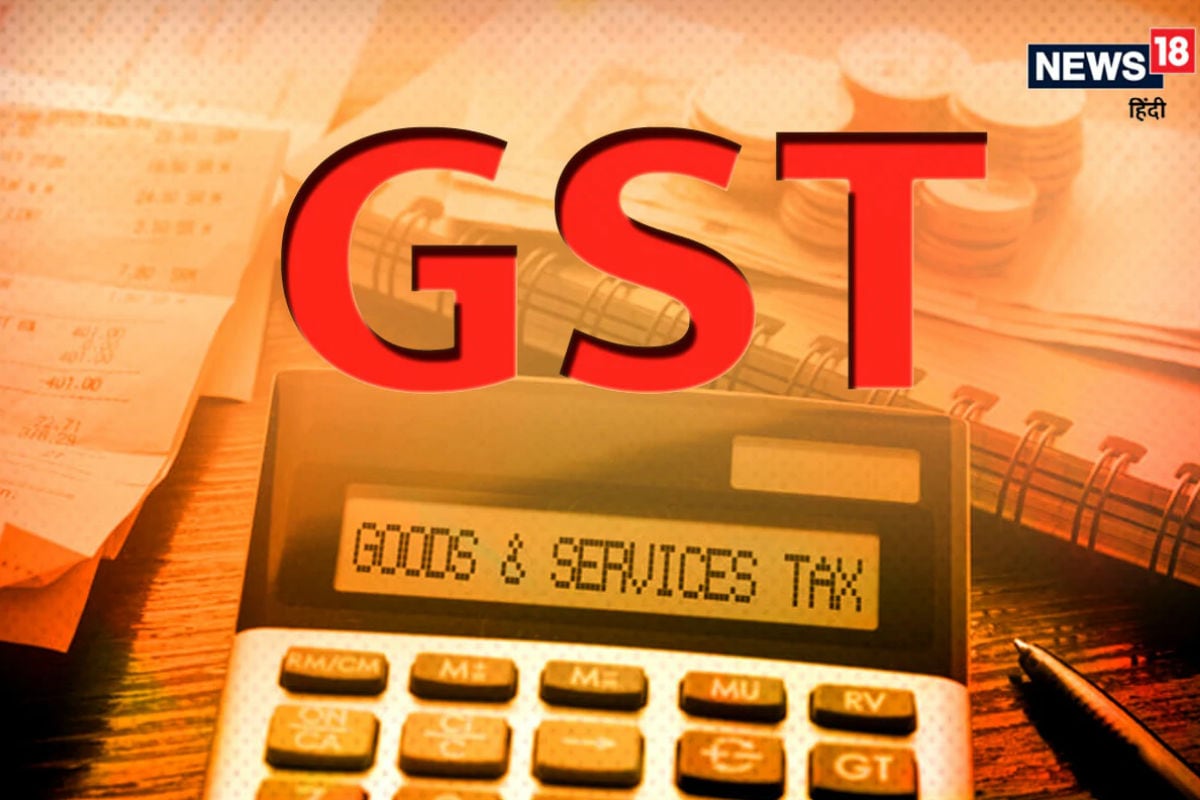 The All India Transporters Welfare Association is supporting CAT’s call for Bharat Bandh.

CAT (CAIT) General Secretary Pravin Khandelwal said that on 26 February all markets across the country will remain closed and protests will be organized in different cities of all states.

New Delhi. Merchants’ organization CAT (CAIT) on Thursday said that all commercials across the country on 26 February due to the Bharat Bandh call for a review of the provisions of Goods and Services Tax. Markets will remain closed.

On 26 February, there were 1500 pickets across the country.
The Confederation of All India Traders said that there will be a sit-in at 1500 places across the country on February 26, demanding the central government, state governments and the GST Council to abolish the stringent provisions of GST. The organization has demanded a review of the tax system and tax slabs to make the GST system simple and rational so that even an ordinary businessman can easily follow the provisions of GST.

AITWA’s support for CAIT’s Bharat bandhCAT General Secretary Pravin Khandelwal said that the organization is talking to the government in this matter. He said that the All India Transporters Welfare Association is supporting the call of Bharat Bandh to CAT and will block the drive on 26 February.

Khandelwal said that on February 26, all markets across the country will remain closed and protests will be organized in different cities of all states. He said that more than 40 thousand merchant associations will support the bandh with CAT.

950 amendments in GST rules so far
He said that GST needs to create a simplified and rationalized tax system in which even an ordinary businessman can easily follow the provisions of GST. Voluntary Compliance is the key to a successful GST regime. Khandelwal said that in four years, about 950 amendments have been made in the GST rules so far. Issues related to technical flaws on GST portal and increasing compliance burden are major drawbacks of the tax system.

Driving License News: Now you will have to go only for this work related to driving license RTO –

Good news for MTNL users! These 7 prepaid plans with data and validity are now available till May 13 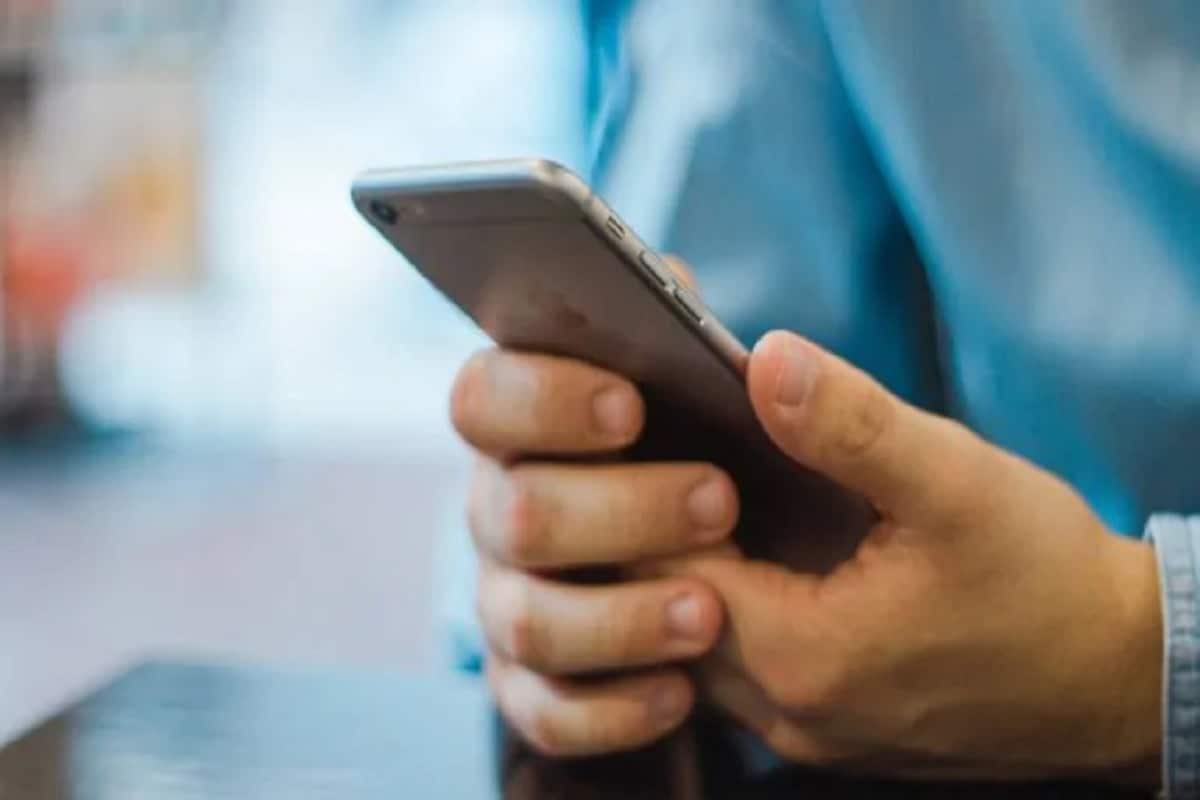 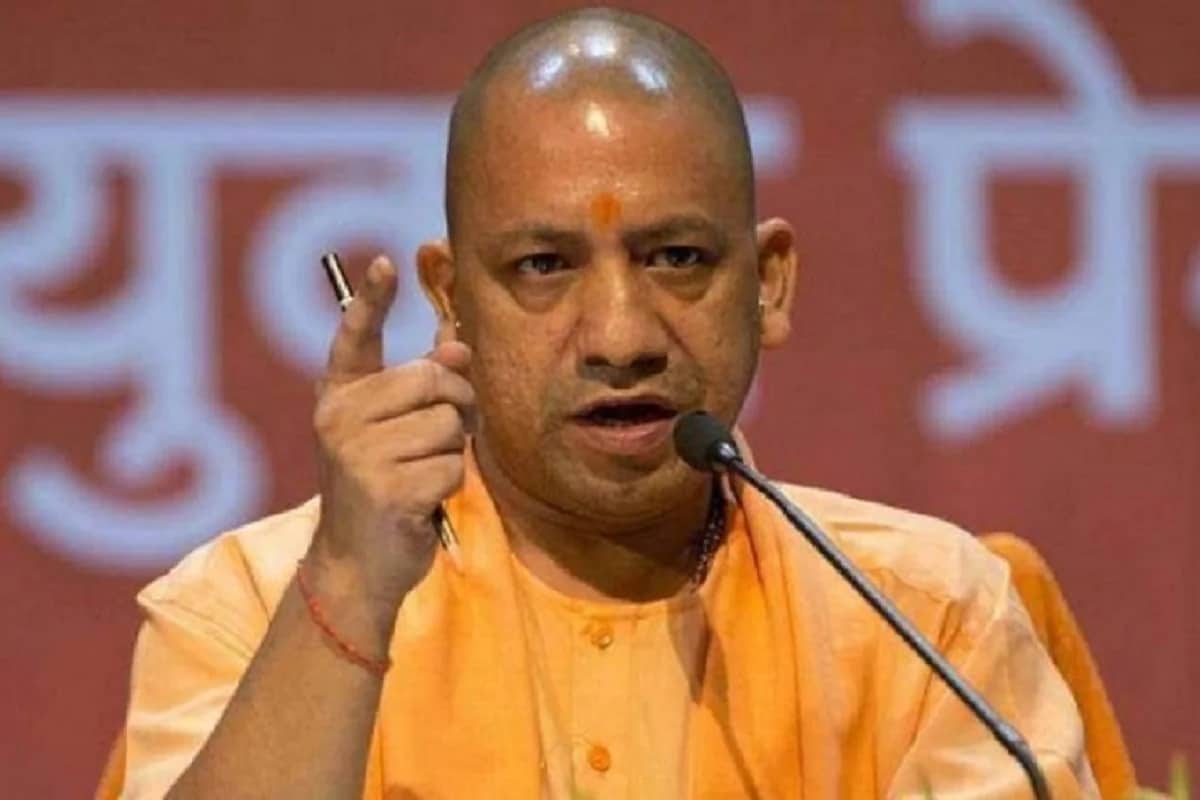 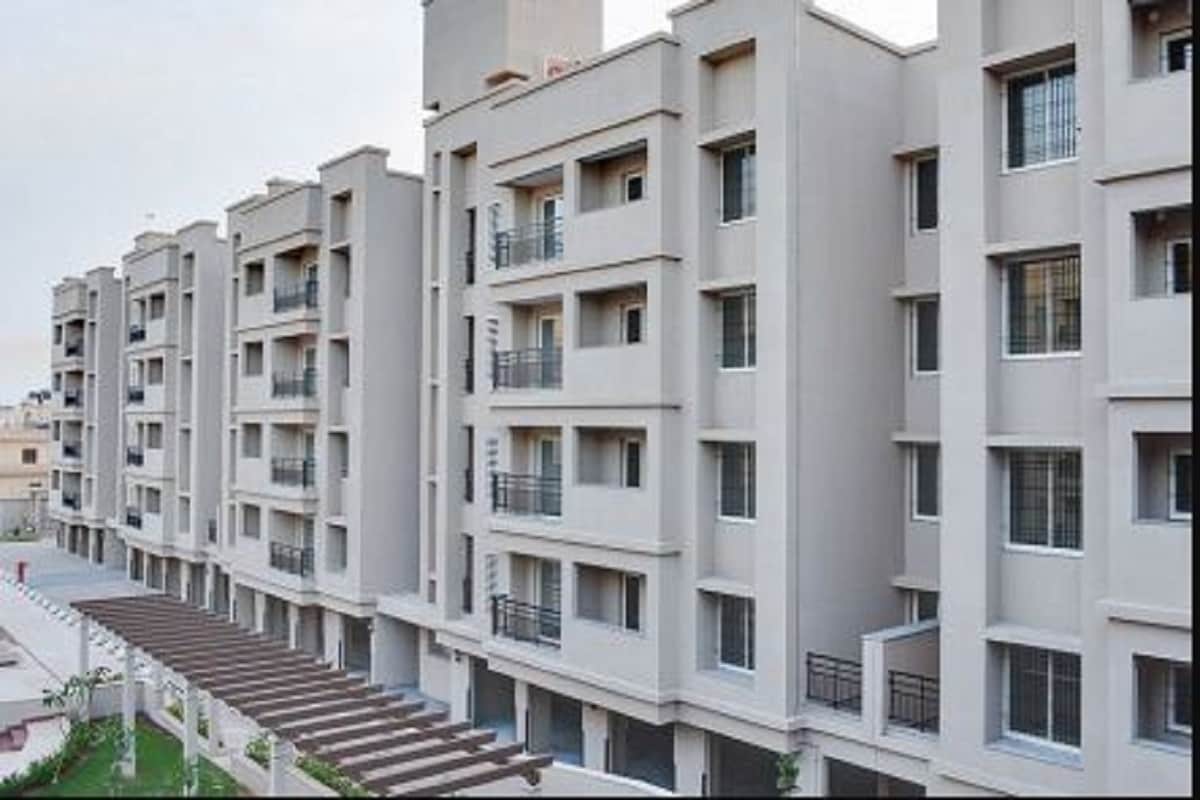 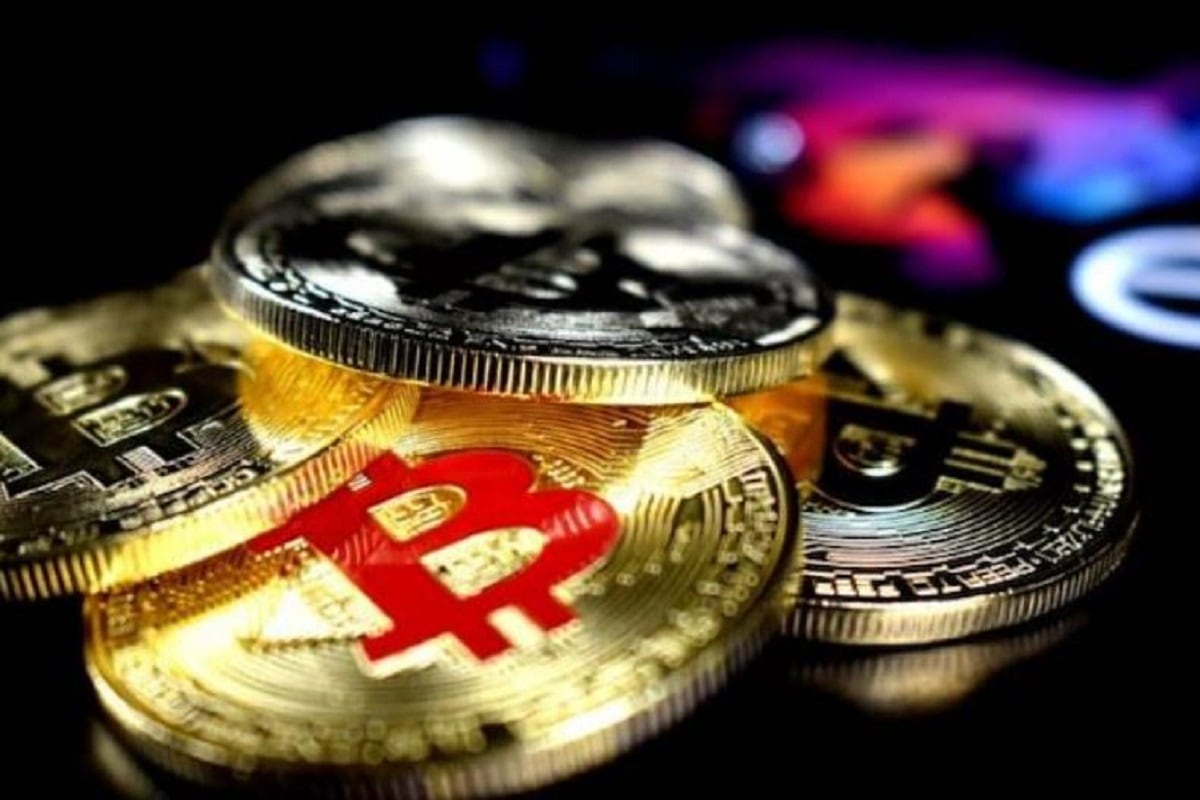 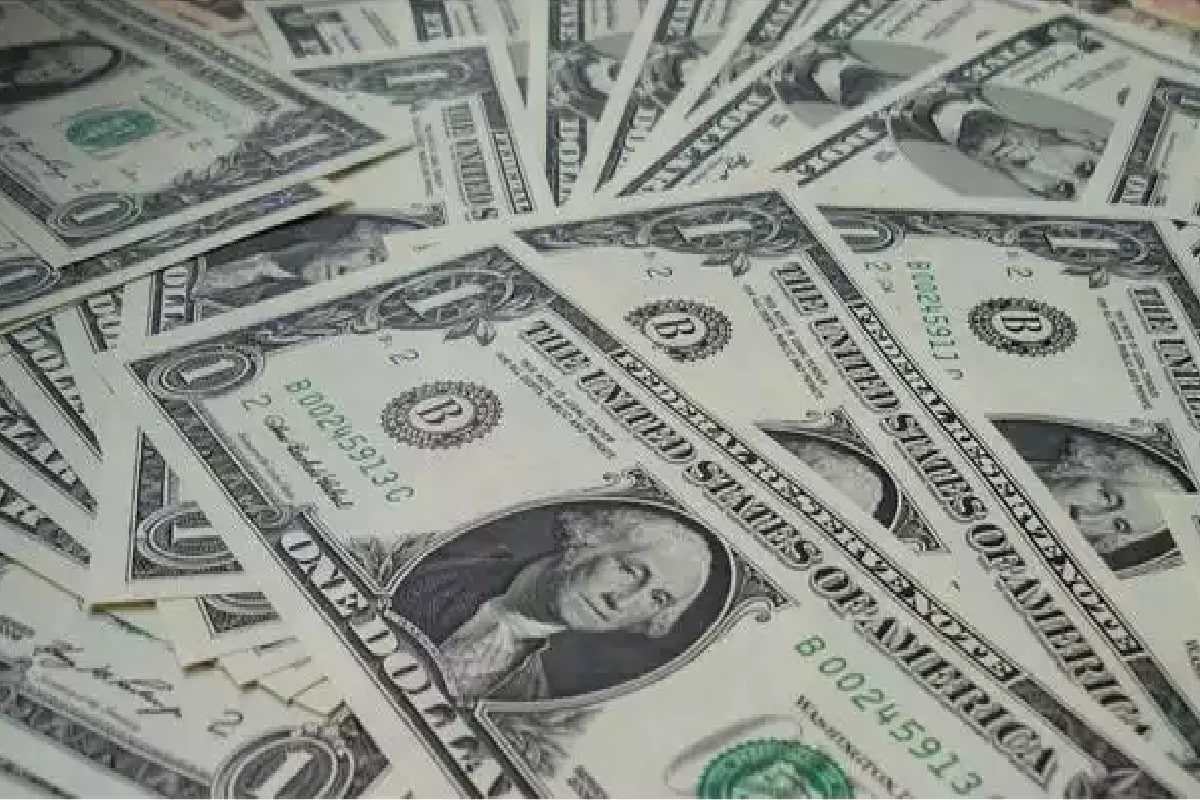 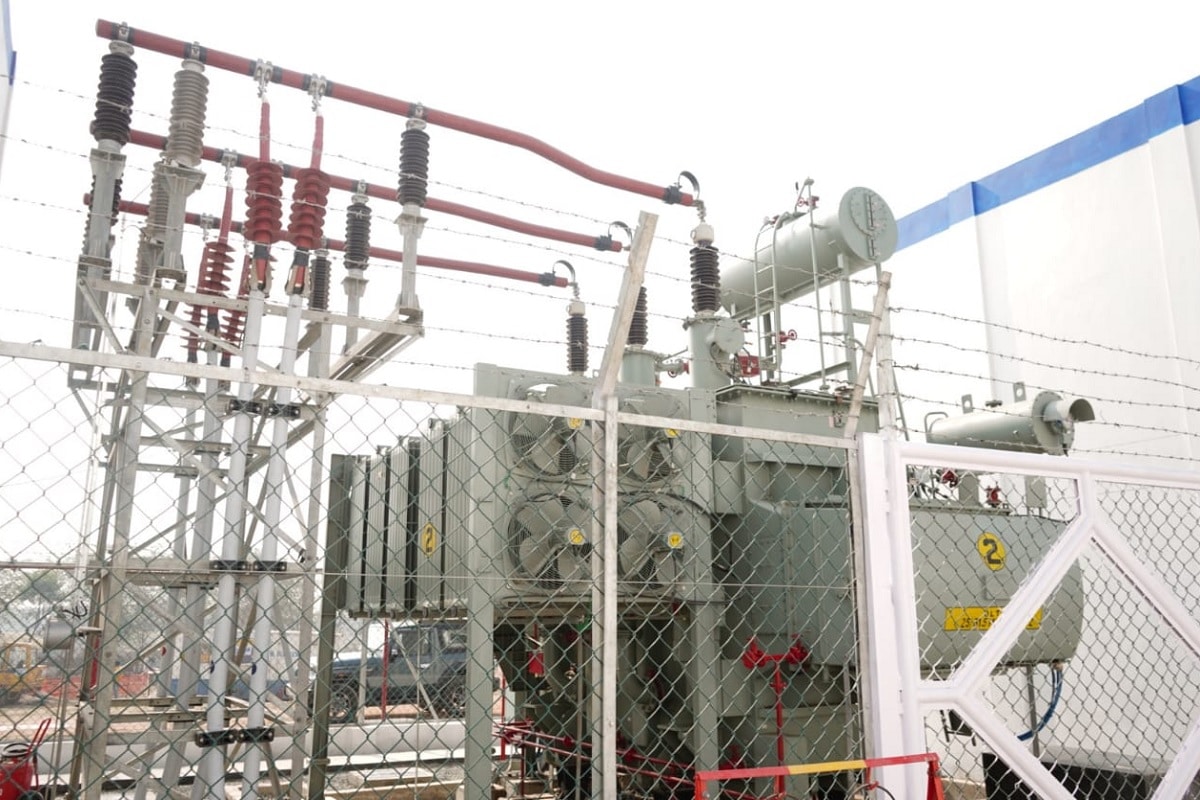 Good news for MTNL users! These 7 prepaid plans with data and validity are now available till May 13 From Salman Khan to Shahrukh, these Bollywood stars have their own private jets

Poster of Realme Narzo 30 series appeared, first entry of Narzo 30 Pro and 30A 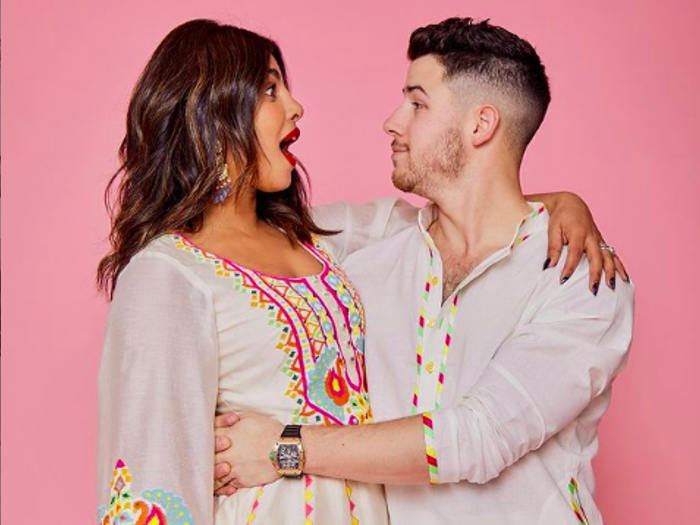