Buying a house in Maharashtra will be easy, the state government reduced the 50% premium The Maharashtra Cabinet has approved a proposal to cut the premium by 50 percent to promote the real estate sector.

Customers will have less burden to buy property
However, the Uddhav government has made it clear that the benefit of this rebate should be given to the customers at the time of stamp duty. This step will reduce the burden of buying property on the customers. Earlier, it was also decided to reduce the stamp duty in the state from 5 percent to 2 percent by 31 December 2020. Due to which there has been an increase in property registration. With this decision of the government, there was a big jump in the sale of properties in Mumbai and other major cities.

Customers will get relief during stamp dutyThis decision of the government will especially benefit the customers who take the building and flats to be built in metros like Mumbai, Thane, Pune and Navi Mumbai as the government’s steps will provide relief to the builders at the time of stamp duty. Earlier, the metropolitan municipalities had demanded from the government that due to Corona epidemic, there has been a significant reduction in the revenue of the metropolitan municipalities, so if the builders are given exemption in premium, then more and more building projects will be registered which will benefit the metropolitan Will be possible in their income.

Also read- HSRP: Good news for people of other states living in Delhi! New number plate will be made soon in Rajdhani itself

Homes can be cheap up to 15 percent
In fact, in Maharashtra, especially in the financial capital of the country, Mumbai has to pay about 30 percent of the total cost of the project in the form of premium and cess. Due to the cost of expensive land, premium and cess, the cost of the total project increases considerably and the common man has to pay more at the time of buying the house. Now with this decision of Thackeray government, it is expected that up to 15 percent of the price of houses in Maharashtra will be cheap. 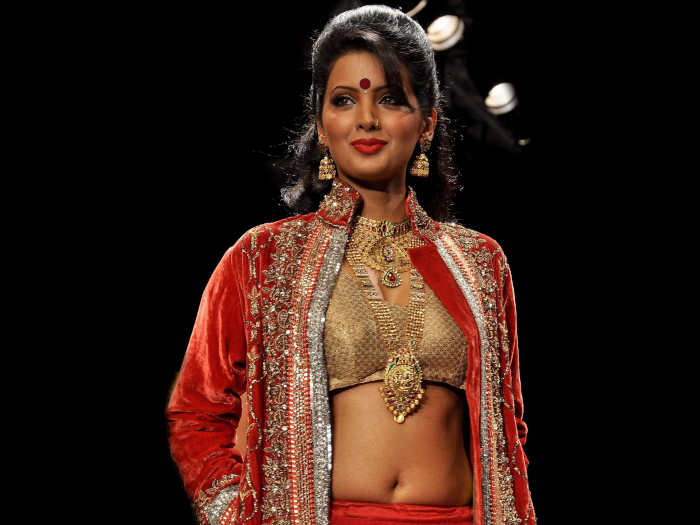 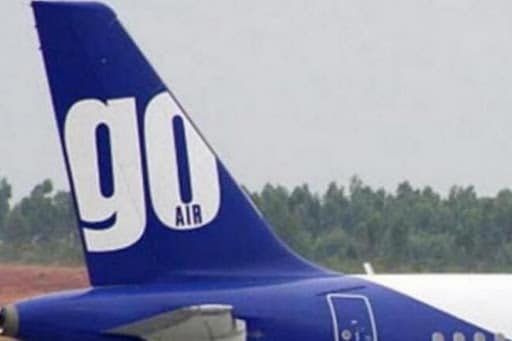 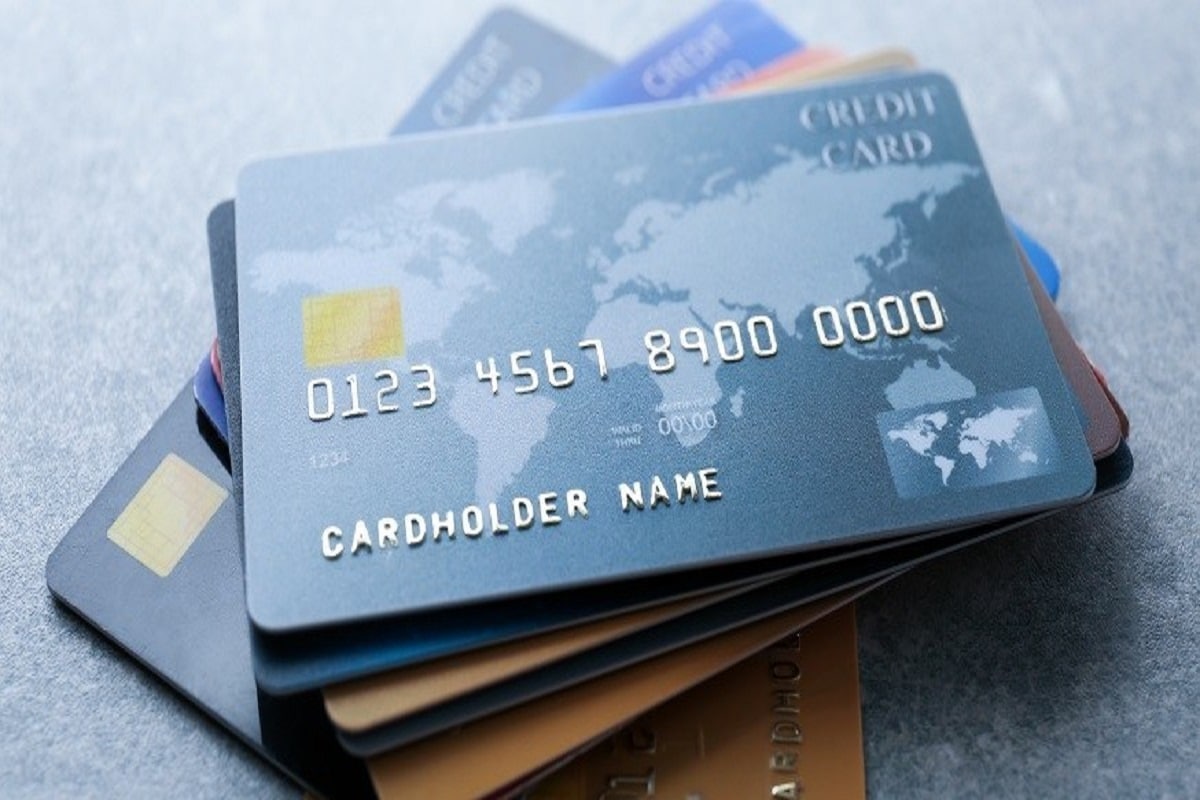 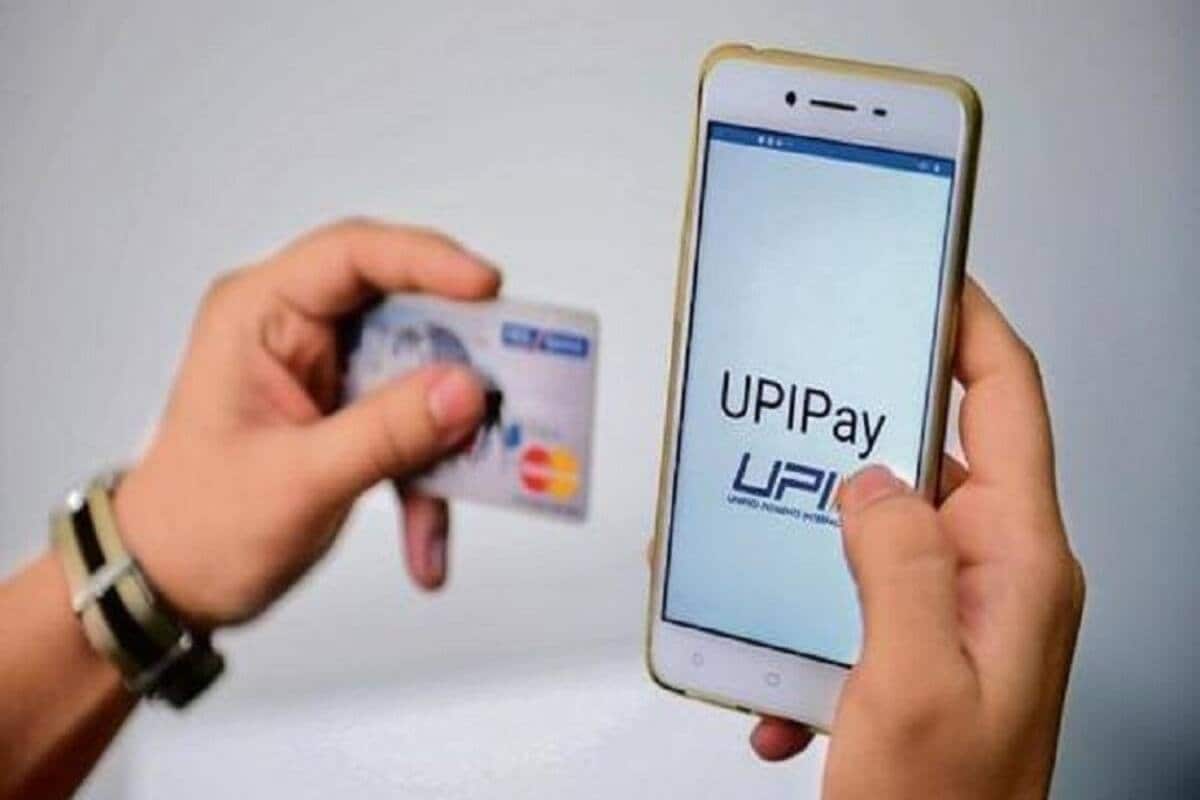 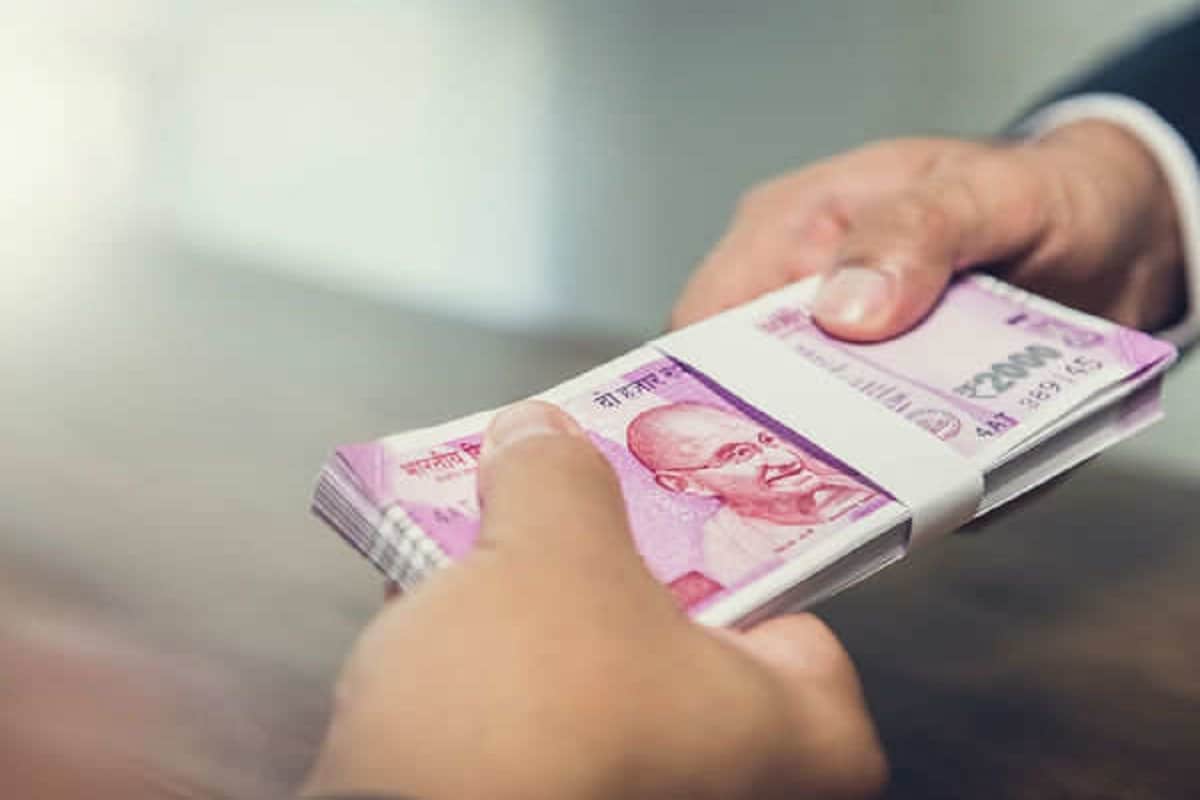 Want to earn up to 1 lakh rupees every month, then start this special business… 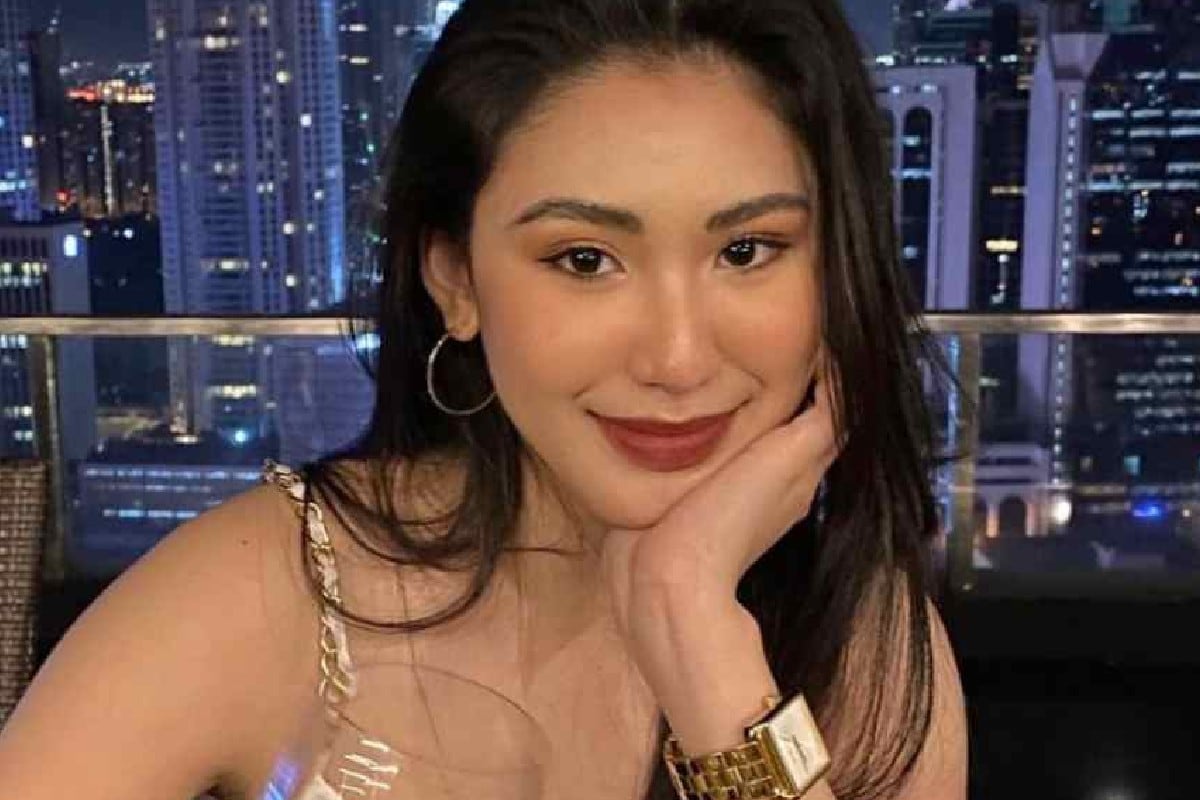 If you also have shares of GAIL, good news for you, the company made a big announcement

If you are a working professional, follow these 5 habits to stay healthy