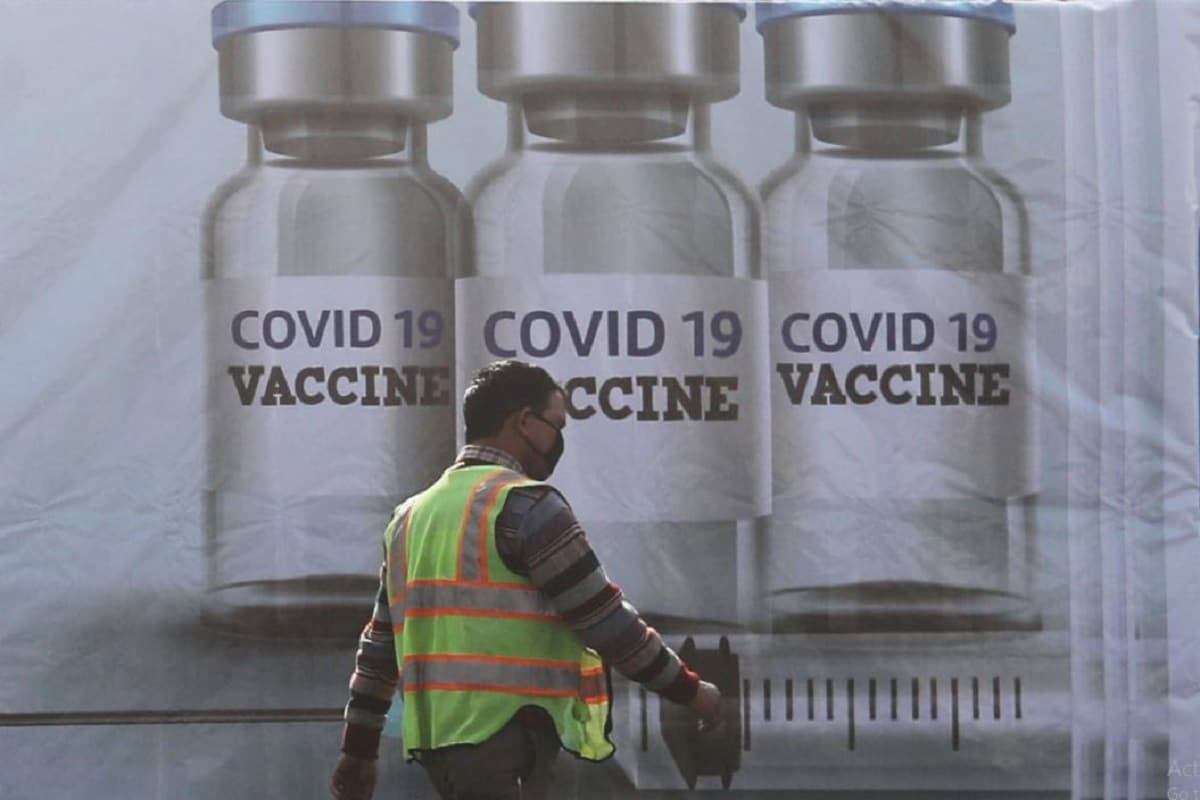 The Brazilian government has stepped up efforts to get the Corona vaccine supplements manufactured in India. (Symbolic picture)

Coronavirus Vaccine Import: The Brazilian government said on Monday that it is making diplomatic efforts to guarantee the shipment of British-made pharmaceutical manufacturer Astrazeneca-produced Covid-19 Vaccine in India. The Chief Executive of Serum Institute of India said that he hoped that the Indian government would ban the export of corona virus vaccines.

Sao Paulo. The Brazilian government said on Monday that it was making diplomatic efforts to guarantee the shipment of the British pharmaceutical manufacturer Astrazeneca’s Covid-19 Vaccine manufactured in India. At the same time, Private Health Clinics Association of Brazil is also in talks with Indian pharmaceutical firm Bharat Biotech to buy Corona virus vaccine. Brazil is the second most affected country in the world due to Corona virus infection.

Brazil falls behind Latin countries in terms of vaccination
The Brazilian government has stepped up diplomatic efforts to avoid export restrictions to bring in vaccine shipments as soon as possible. This rift between Brazil’s government and private sector has made it clear how Latin America’s largest nation has lagged behind its fellow nations in vaccinating Corona. The head of the government-funded Bio Medical Center told Reuters last week that the Brazilian phycross institute would be able to locally import AstraZeneca’s vaccine in bulk, store the dose and distribute the dose locally by the second week of February Million doses will be ready.

‘Government of India to ban vaccine exports’After the government’s wavering attitude towards Corona and two lakh deaths, Brazil is showing haste to import finished supplements. Brazil is trying to compete with neighboring countries Chile and Argentina, where the vaccination process has started. However, the chief executive of the Serum Institute of India told Reuters on Sunday that he expected the Indian government to ban the export of COVID-19 vaccines.

Brazil approved the import of 2 million doses
Brazilian health regulator Envisa had approved importing two million doses of the AstraZeneca vaccine from India on New Year’s Eve. Many diplomats are working on the issue that shipments of this vaccine should not be affected by any export restrictions. Phyocross has also confirmed that the Brazilian Foreign Ministry is moving forward this dialogue. The Brazilian government is hopeful that it will be successful in importing vaccines from India and any hurdles will be resolved through diplomatic efforts.

A consortium of private clinics in Brazil has not applied for approval by Brazilian health regulator Envisa for the covaxine vaccine developed by the Indian company Bharat Biotech. The agency has also said that it will have to undergo Phase III trials in the country. On Sunday, India’s drug regulator DCGI approved the vaccination of Covaxin and AstraZeneca for emergency use, the first approval for a vaccine in India. The vaccine is undergoing final stage trials.

International Tourism Covid 19: to travel the world in Corona period, then prepare with vaccine passport

New Ford EcoSport for less than 8 lakh rupees, sunroof will be available in this variant 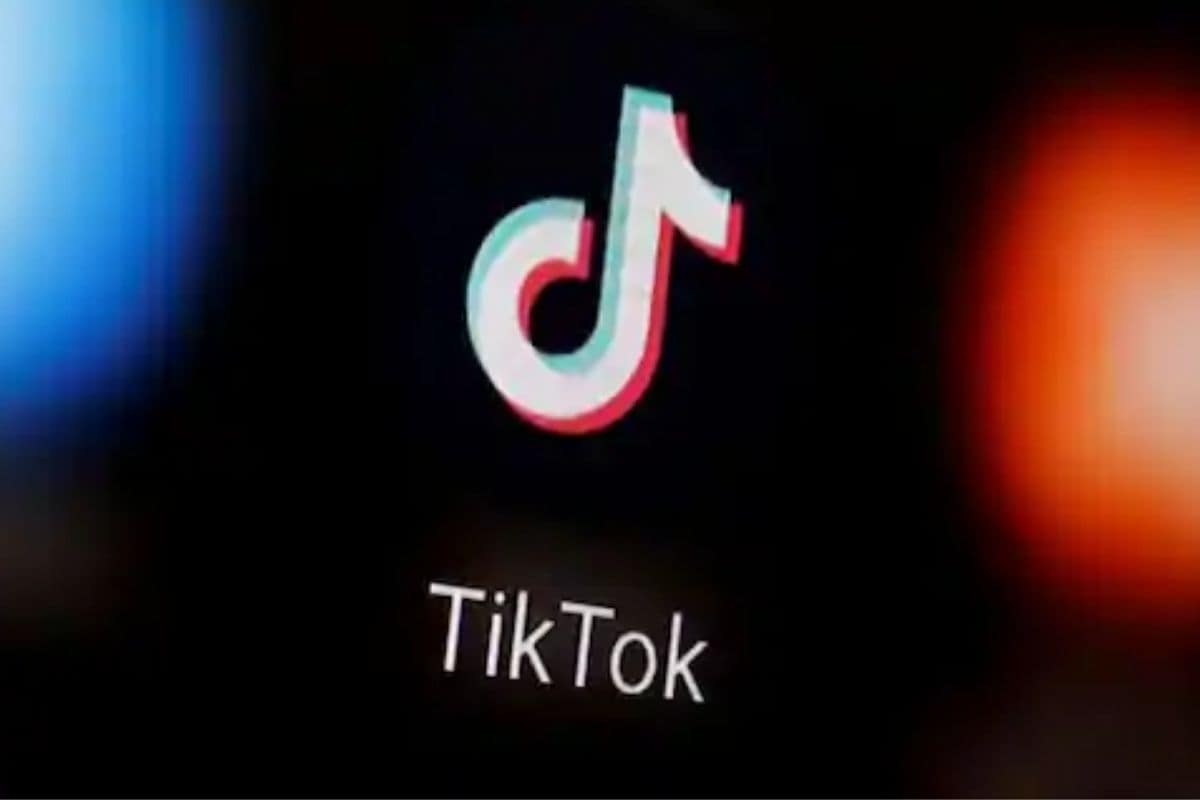 International Tourism Covid 19: to travel the world in Corona period, then prepare with vaccine passport Will be able to taste ‘Andhra Bhavan Canteen’ again from February! The lockdown put a break on the flavors

Hair will be thick and strong, know how long and when to apply oil