Bollywood working with old films in the new year 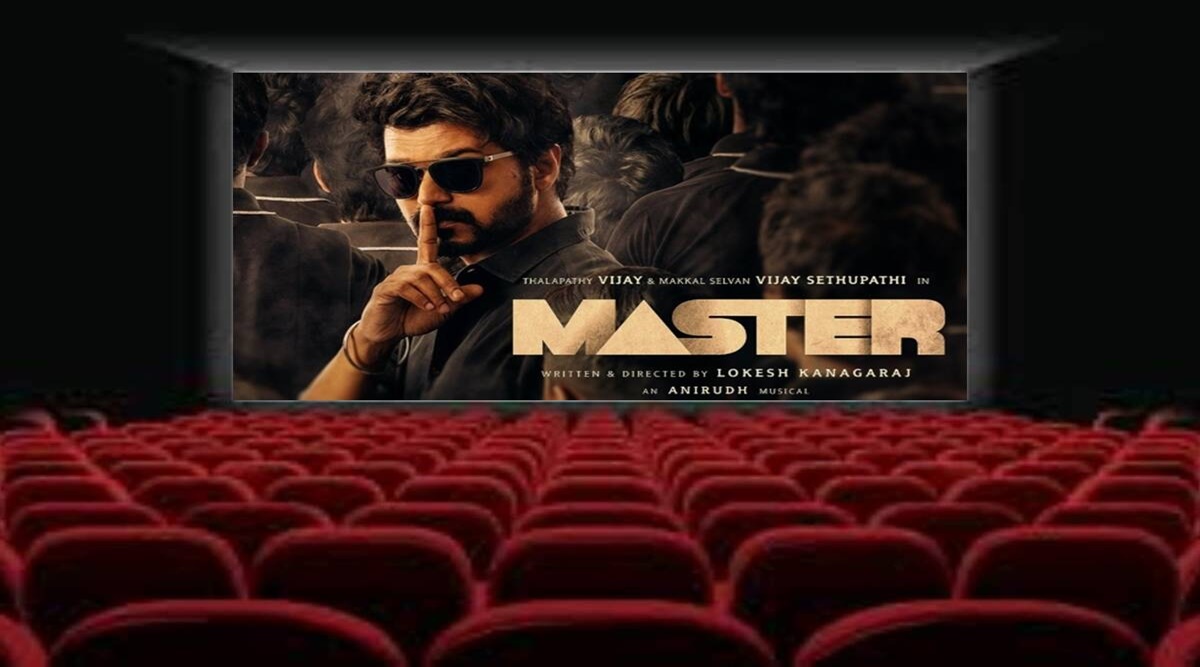 Due to the Corona epidemic, Hindi films were not being released in 2020 as theaters were closed.

Due to the Corona epidemic, Hindi films were not being released in 2020 as theaters were closed. In 2022, the situation is just the opposite. Now theaters are open but there is no new Hindi film to be shown in them. Two weeks have passed and not a single new Hindi film has been released. The films released in the theaters in December last year – The Spider-Man, Pushpa, 83, Chandigarh Kare Aashiqui Hi are going on. After the announcement of the closure of cinema halls in Delhi, theaters in many other states are running with fifty percent capacity.

Mumbai’s film makers are in a state of confusion due to the closure of cinema halls after the increasing cases of Omicron in Delhi. They are afraid that on the lines of Delhi, other states should also not close their cinema halls. In view of the situation, many producers had to postpone the screening of their films due to which there has been a loss of hundreds of crores.

According to an estimate, in three months, from January to March, Bollywood has suffered a loss of one thousand crores. The situation is still not conducive for the screening of the films, so the producers are hesitant to announce the new dates for the release of their films. It was believed that films adorned with popular stars like Jersey, RRR, Radhey Shyam, Prithviraj, Gangubai Kathiawadi, Bhool Bhulaiya 2, Bachchan Pandey can bring the cinema business back on track in early 2022. But now even the producers of these films do not know when they will be able to release their films.

Films like Ayushmann Khurrana’s Chandigarh Kare Aashiqui have also got the direct benefit of not releasing new films. Just like films like The Spider-Man, 83, Hindi dubbed Telugu film Pushpa and Tadap are getting the benefit of not releasing new films. For this reason, Ayushmann Khurrana’s film Chandigarh Kare Aashiqui, which was released on December 10, costing 40 crores, which was not able to recover even its cost, reduced its loss by doing a business of 38-39 crores.

Had Shahid Kapoor’s Jersey released on December 31, Jr NTR, Ramcharan, Ajay Devgn, Alia Bhatt’s RRR on January 7 and Prabhas’ Radhey Shyam on January 14, Pushpa would not have been able to do a business of 70-80 crores. Not only this, 83 made on the background of World Cup cricket would also have to face failure badly. Due to the confusion, the producers of huge budget films are sitting on hand and no one is coming forward to release their film.

Most of the theaters in the country are open with conditions and spectators are going to theaters to watch movies. This has become clear from the success of The Spider-Man and Pushpa. Even despite Pushpa being piracy and showing it on OTT channels in Tamil, Telugu, Kannada, Malayalam, it is doing 20 million daily business in Hindi and from today its Hindi version will be shown on OTT channels. But again due to half the business, the courage of the makers of new films has been answered. They are not ready to take any risk.

Bollywood working with old films in the new year