Bollywood ‘Tarzan’ Hemant Birje narrowly survived the road accident, along with his wife was traveling 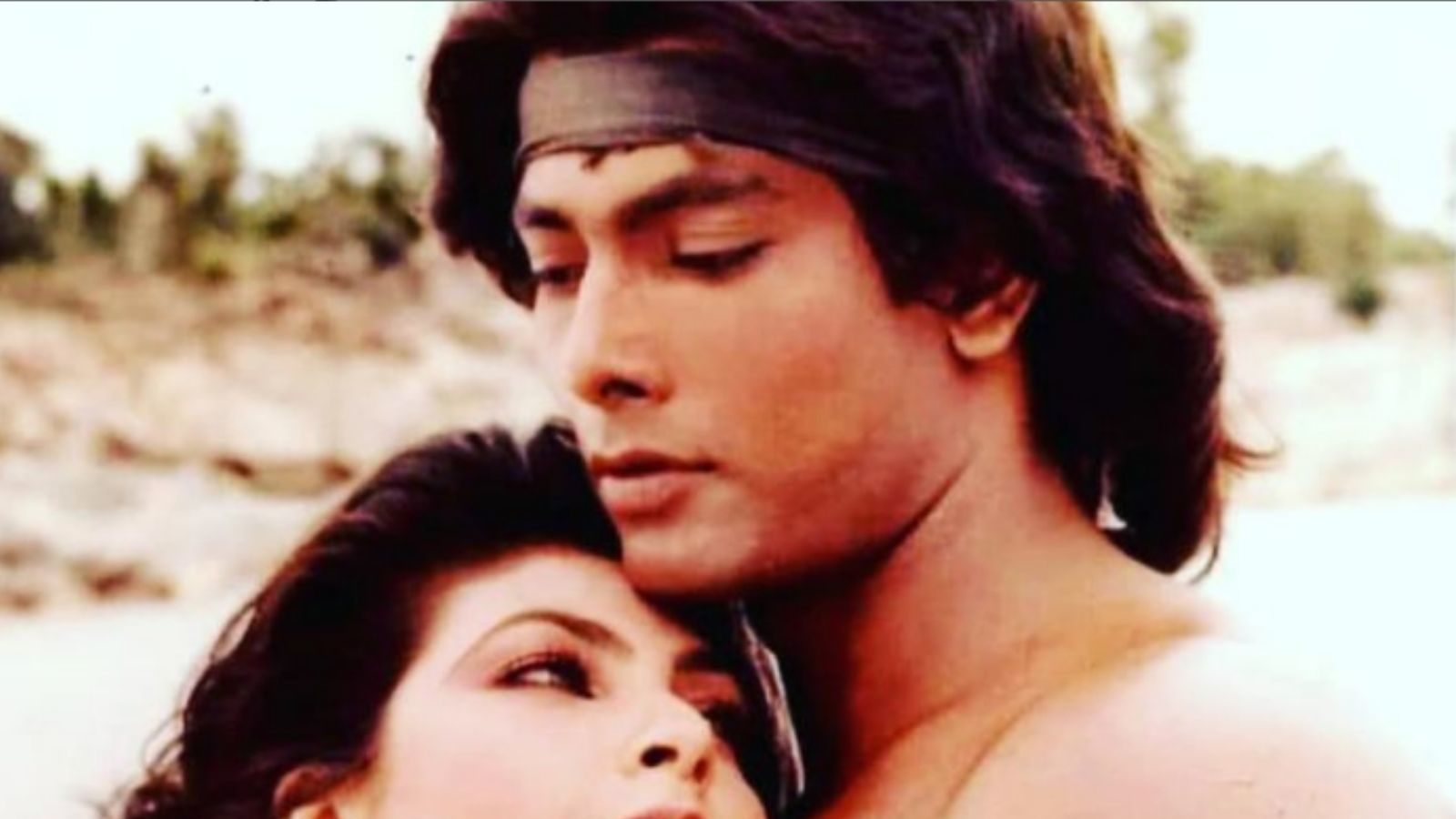 Famous actor Hemant Birje’s car accident happened by the name of Bollywood Tarzan. Hemant was going on the Mumbai-Pune Expressway with his wife and daughter, when suddenly his car collided with the divider. The actor and his wife have suffered minor injuries in the car accident, while the daughter is completely safe. On receiving the news of the accident, the police reached the spot and said that the accident happened at 8 pm near Urse toll plaza. According to information received from Shirgaon Police Inspector Satyavan Mane, Hemant and his wife are completely safe.

Kimi Katkar gave bold scenes in ‘Adventures of Tarzan’
According to the police, after the accident, Hemant Birje and his wife have been taken to the hospital in Pavana near Pune for treatment. Let us tell you that Hemant is called Tarzan of Bollywood. Hemant had made a special identity among the audience by working in the film ‘Adventures of Tarzan’. Because of this film, Hemant is called the Tarzan of Bollywood. Hemant won a lot of applause from the audience by playing the role of Tarzan in this role with his brilliant performance. Very bold scenes were filmed in the film between Hemant and Bollywood actress Kimi Katkar.

Hemant Birje is called Bollywood Tarzan
Apart from the 1985 film ‘Adventures of Tarzan’, Hemant Birje has also worked in many films. He did many films like ‘Aaj Ke Angare’, ‘Veerana’, ‘Tahkhana’, ‘Aaj Ke Sholay’, ‘Lashkar’, ‘Ikke Pe Ikka’, ‘Junglee Tarzan’, but he did not get the success of Tarzan from any other film. . ‘He is still known today because of Tarzan. At present, Hemant is leading a life of oblivion.

Hemant Birje was once a security guard
Hemant Birje has also worked in Salman Khan’s film ‘Garv’. Along with Hindi films, Hemant has also worked in Malayalam and Telugu films. If media reports are to be believed, the actor, who came into the limelight by giving bold scenes with Kimi Katkar, used to work as a security guard. Seeing his stature, director Babbar Subhash gave him work in the film.

Bollywood ‘Tarzan’ Hemant Birje narrowly survived the road accident, along with his wife was traveling