Board releases for many players of South Africa to play in IPL, Afridi said – sadly 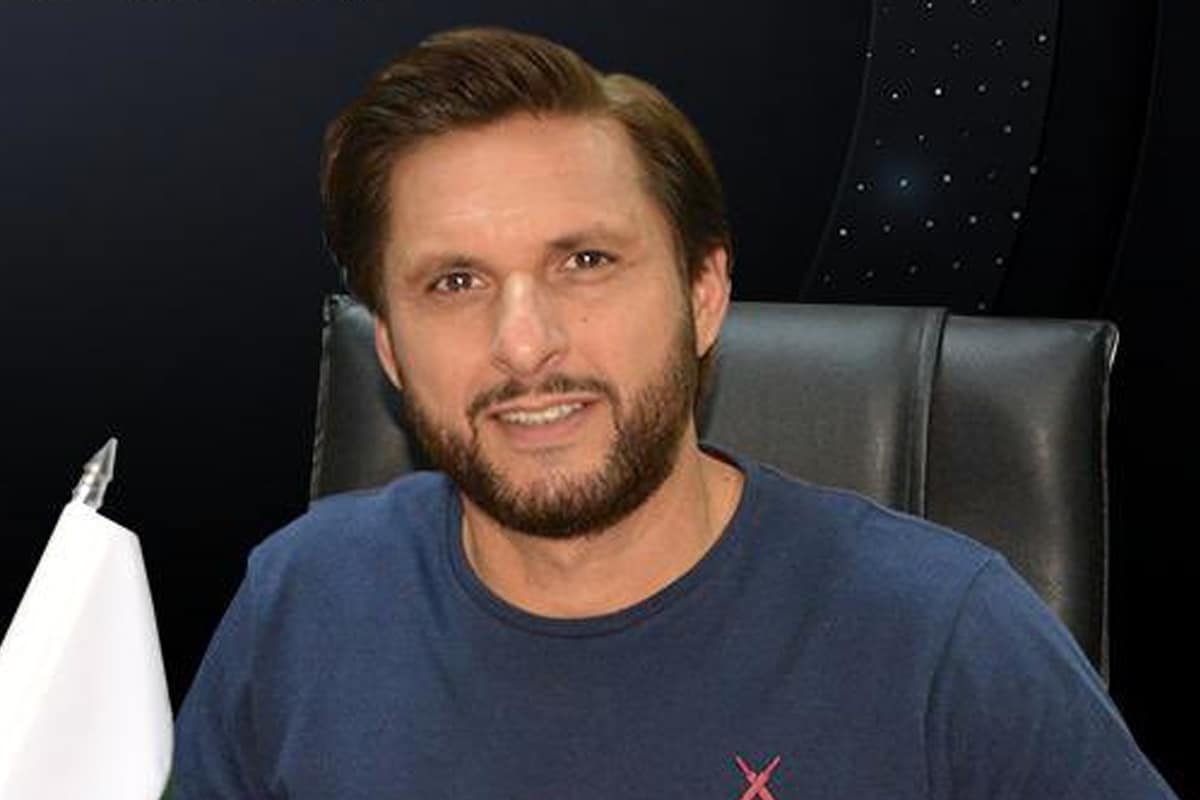 Shahid Afridi said that it is sad to see that T20 league is dominating international cricket. (Twitter)

Former Pakistan captain Shahid Afridi raised questions about the release of South African cricketers for playing in the IPL. He said that it is sad that T20 leagues are dominating international cricket. He also said that Cricket South Africa needs to rethink their decision.

New Delhi. Cricket South Africa (CSA) released many of their star players in the middle of the three-match ODI series against Pakistan, allowing them to play in the next season of the IPL. On this, former Pakistan captain Shahid Afridi criticized the cricket board of South Africa. He said that it is sad to see that T20 league is dominating international cricket.

Several players, including South African wicket-keeper batsman Quinton de Kock, Pacer Kagiso Rabada, have been released by the CSA to play in the IPL. In the 14th season of IPL, De Kock has to represent a record five-time champion Mumbai Indians, while Rabada has to represent the last-time finalist Delhi Capitals. Apart from him, South Africa’s David Miller, Pacer Enrique Norje and and Lungi Gidi will also be seen playing in the IPL-14.

Surprising to see @OfficialCSA allowing players to travel for IPL in the middle of a series. It is sad to see T20 leagues influencing international cricket. Some rethinking needs to be done !! https://t.co/5McUzFuo8R

Afridi, who has played 27 Tests, 398 ODIs and 99 T20 Internationals in his career, tweeted, ‘It is sad to see that T20 league is dominating international cricket. I am surprised to see that the South Africa Cricket Board allowed the players to play the IPL in the middle of the series. There is a need to rethink about it. South Africa lost by 28 runs in the third ODI of the series, due to which the Pakistani team won the three-match series 2-1. In the third ODI, Pakistan gave a target of 321 runs, the hosts collapsed on 292 runs.See also, Sam Harper out in a unique way trying to avoid the ball, Video

Congratulations to Pakistan on a fine series win. Great to see Fakhar follow his brilliant innings in Jo’Burg with another 100. Babar was once again all class, excellent bowling effort by all. A job well done 👏👏👏 🇵🇰

Afridi also congratulated Pakistan on winning the ODI series. He tweeted, ‘Congratulations to the Pakistani team on a great win. Nice to see Fakhar Zaman’s century innings. Babar Azam again showed amazing, bowling was also fantastic. The 14th season of IPL will be played from April 9, whose first match will be in Chennai between Mumbai Indians and Royal Challengers Bangalore, captained by Virat Kohli. 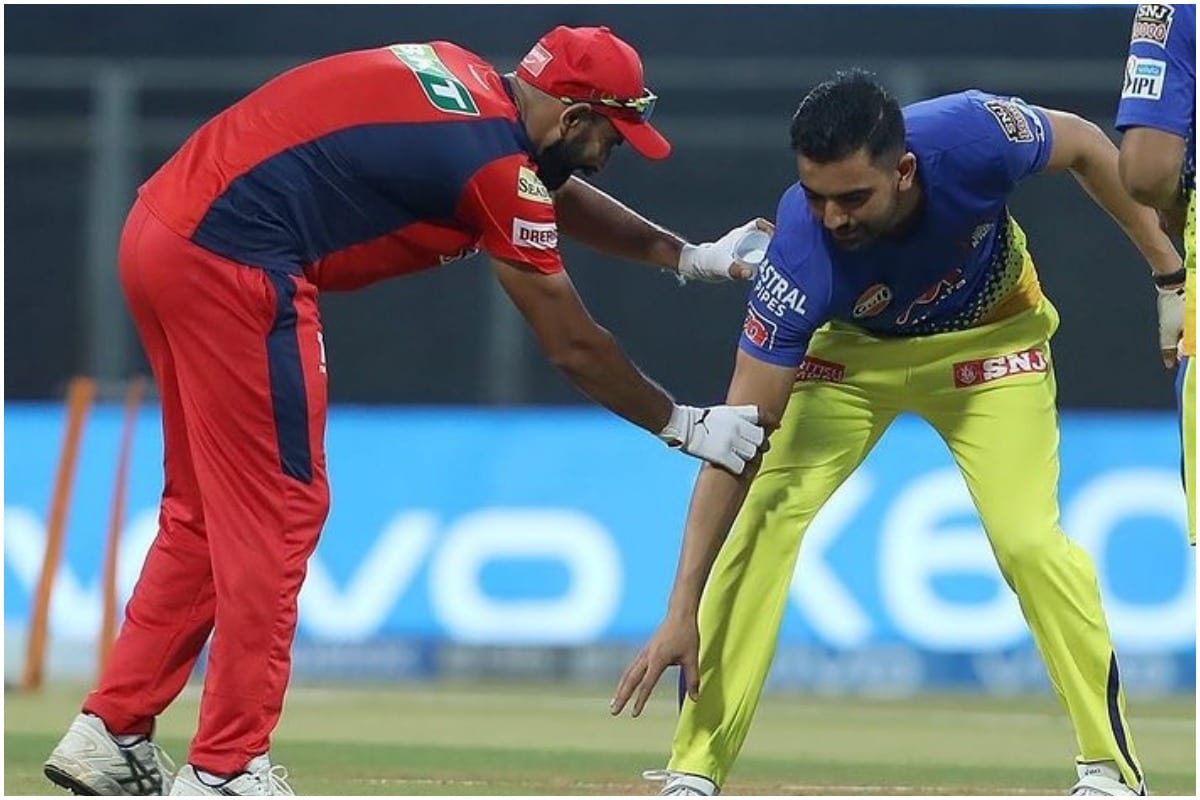 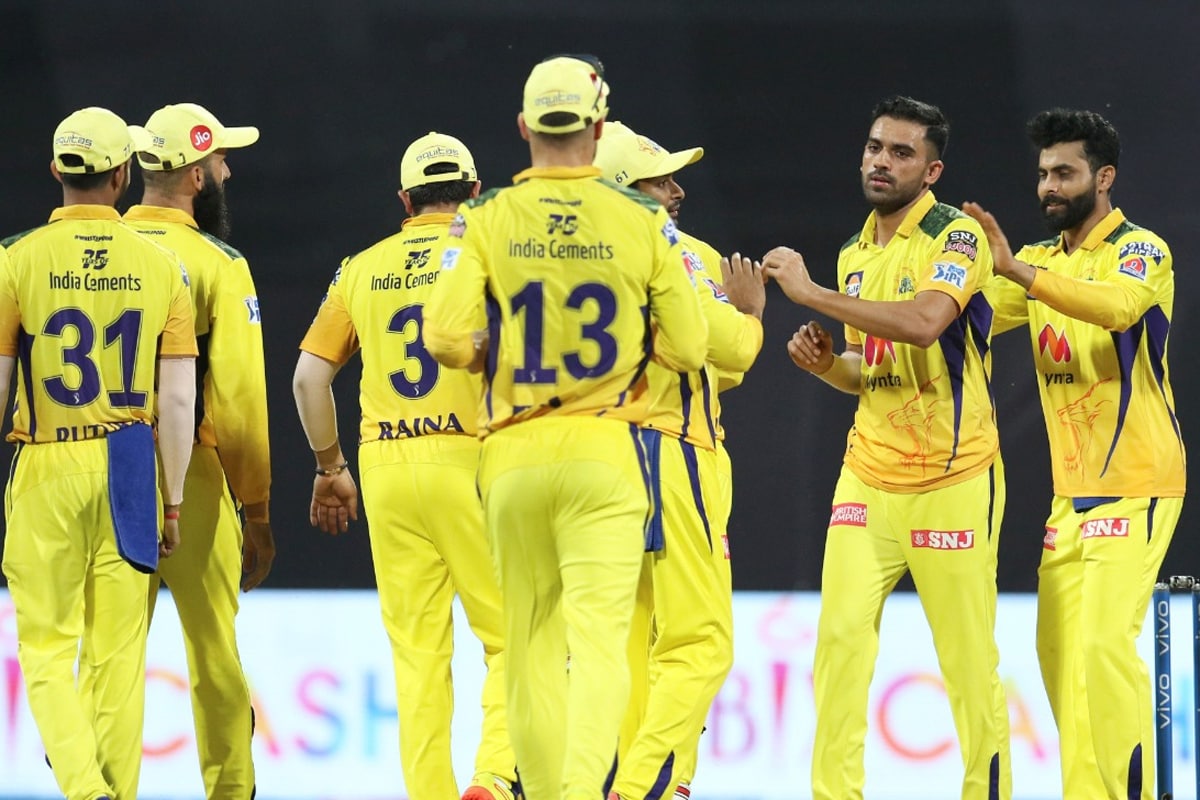 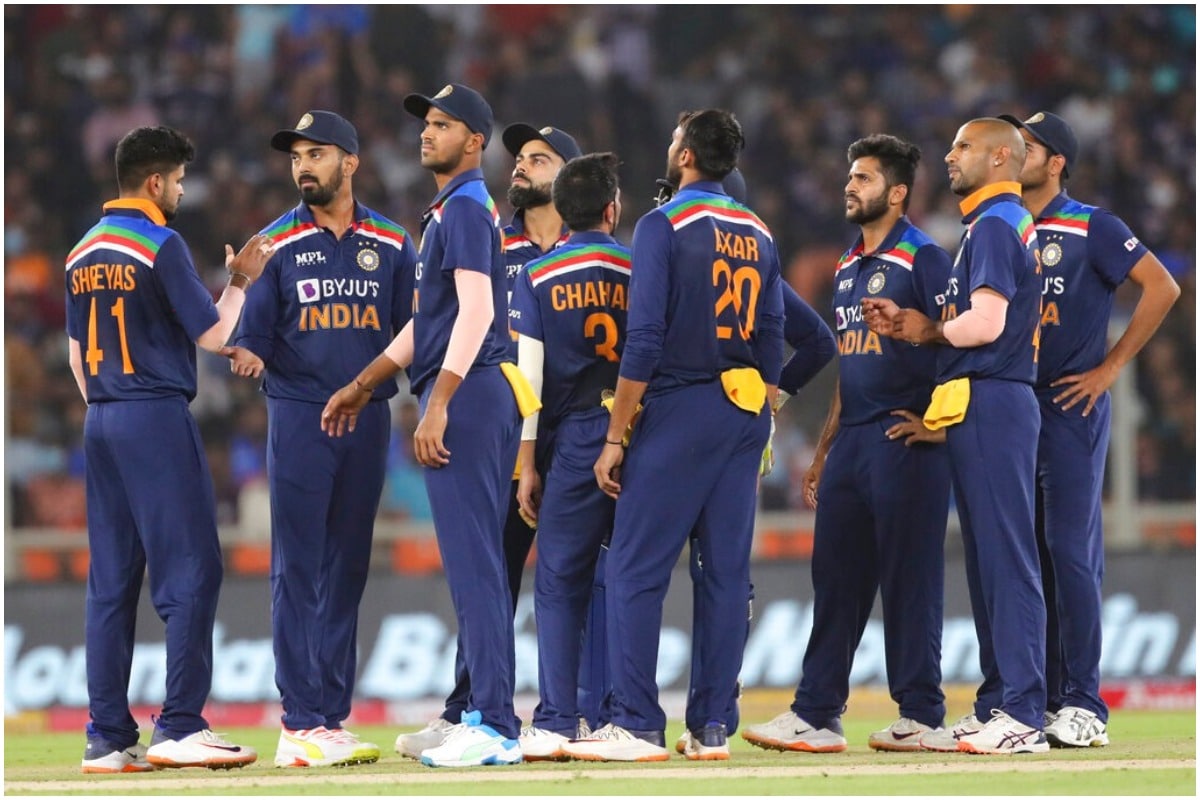 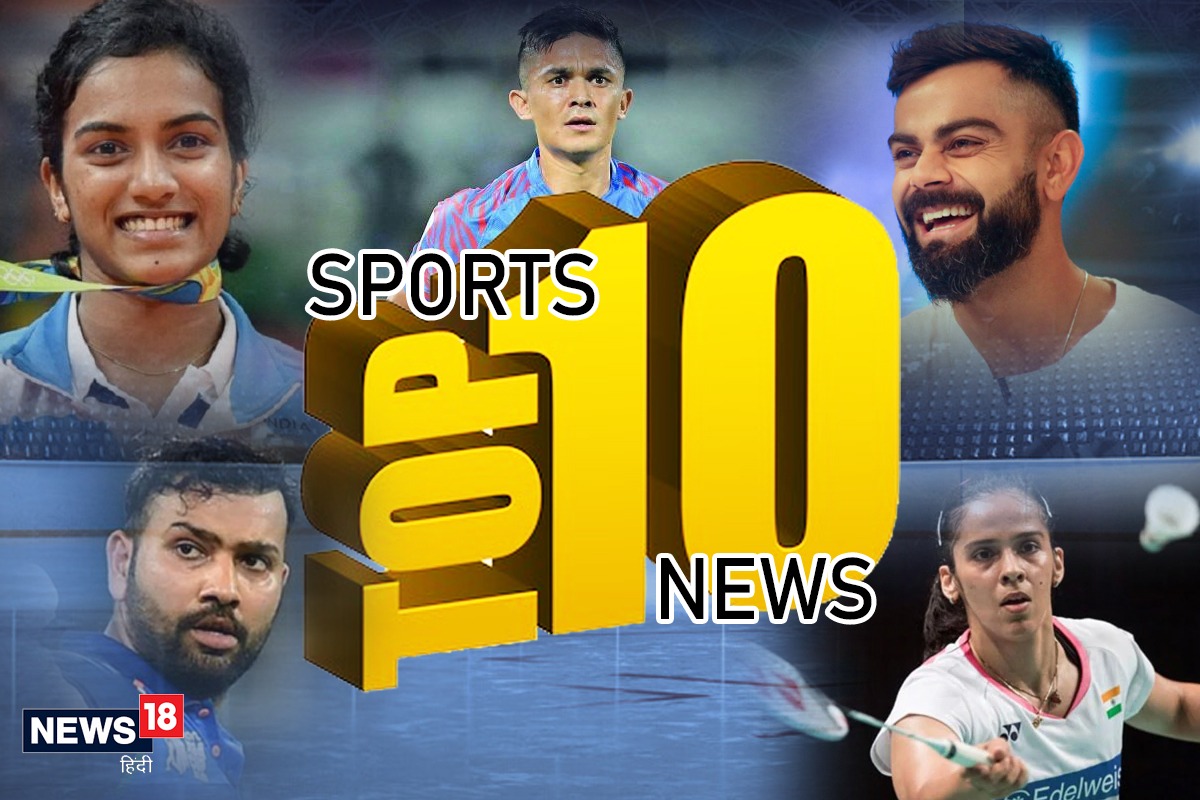 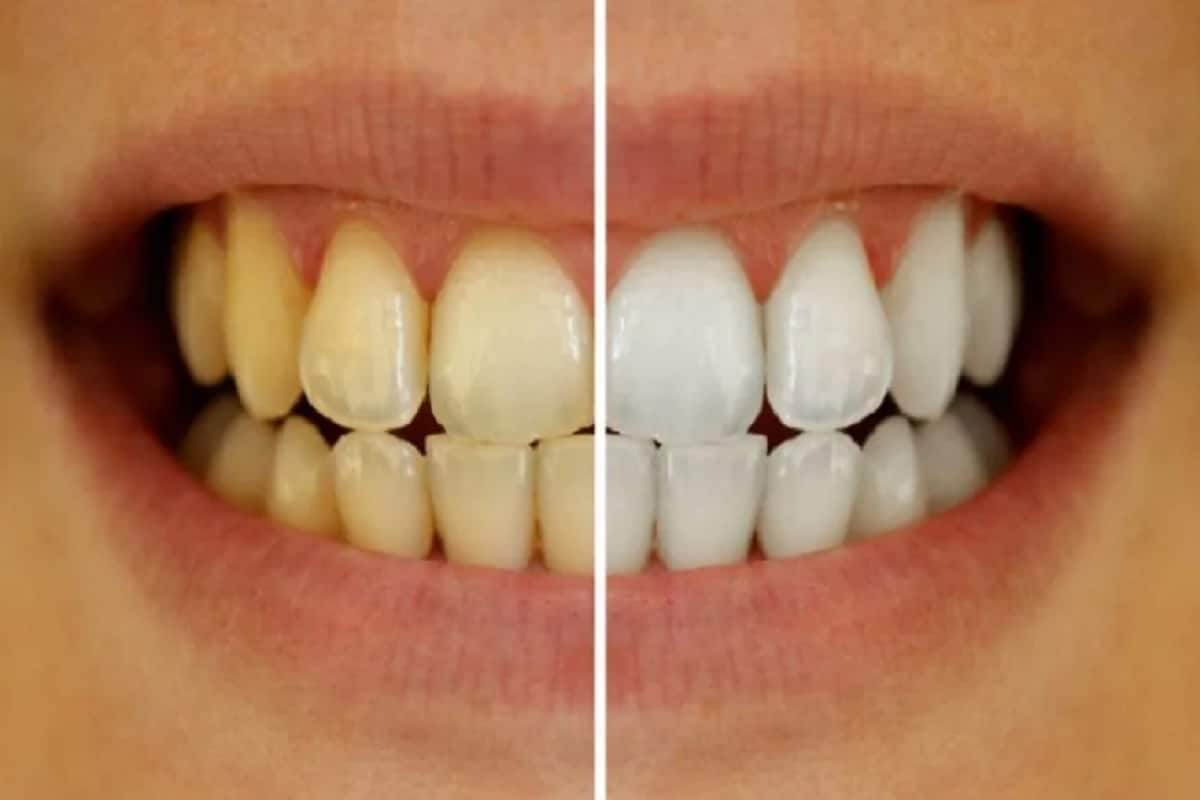 Eat this fruit to remove yellowing of teeth –

In order to win the Marshall Speaker for free, you will have the answers to easy questions, the chance to get a prize in the quiz

Do definitely export chat photo videos on WhatsApp via Telegram, but don’t forget this mistake 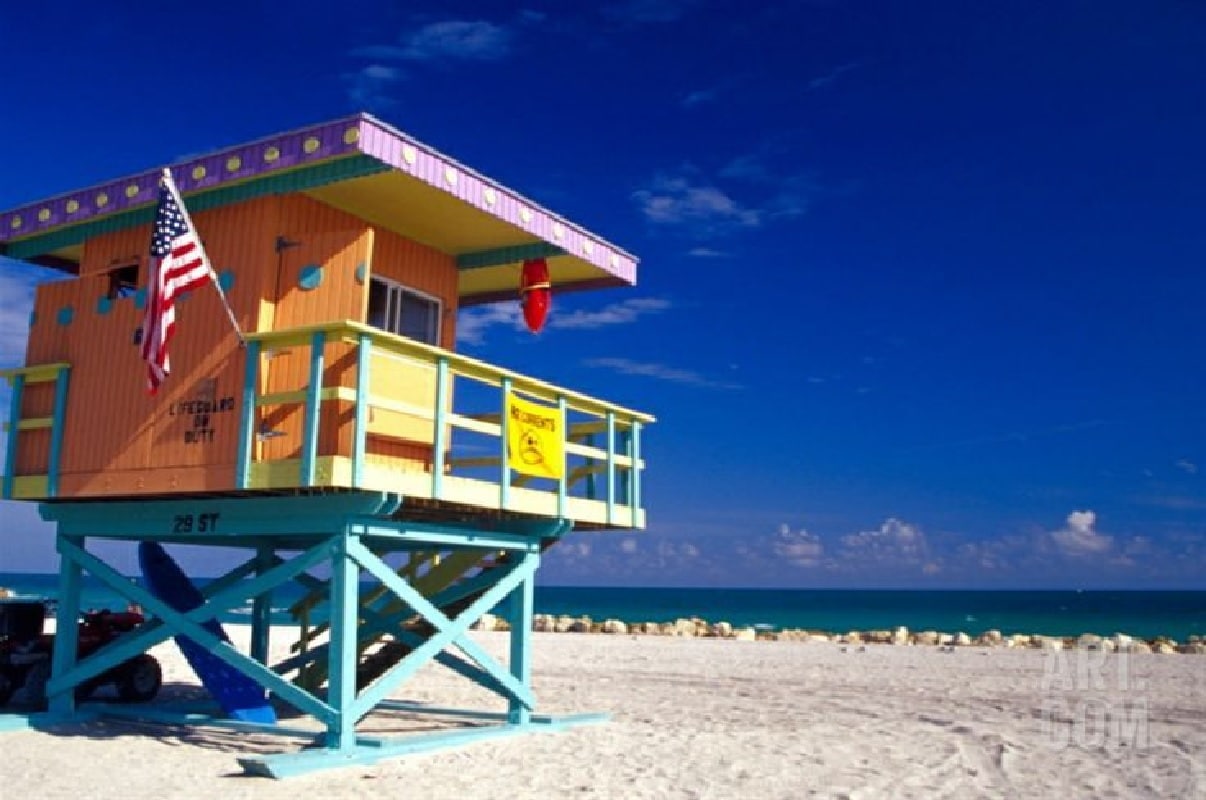 America: so many people have come for holiday, curfew had to be imposed on Miami Beach