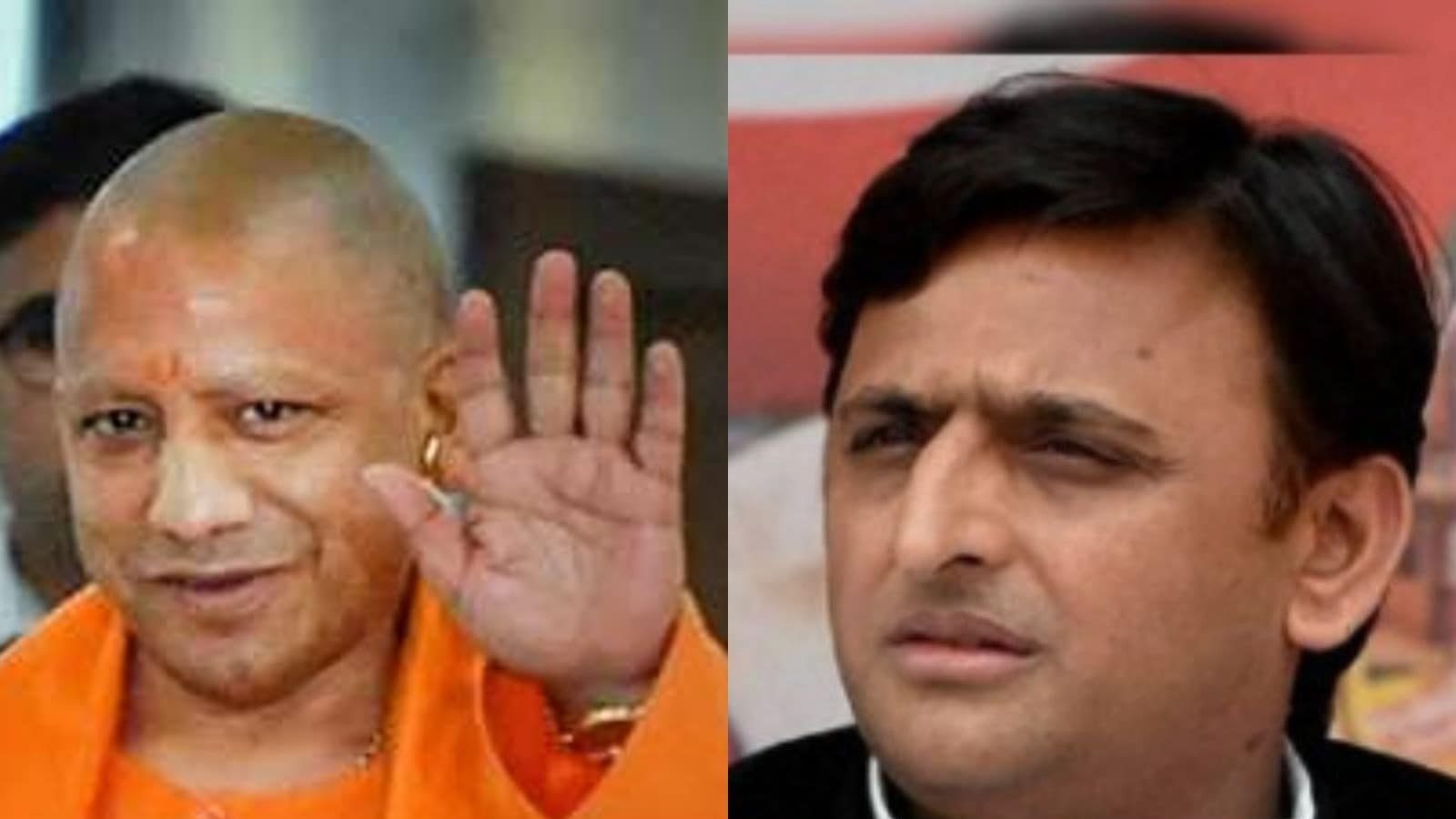 Comparing from earlier, the change in the Bharatiya Janata Party (BJP) is clearly visible. It has given almost the same representation to Other Backward Classes (OBC) and Scheduled Castes (SC) in the Yogi Adityanath government as the Samajwadi Party (SP) government of Akhilesh Yadav gave. . In Akhilesh’s government, 48.9% ministers belonged to OBC and SC categories. Whereas in the Yogi government, 48.1% are from these classes.

These figures become very important when we say or believe that BJP is a party of upper castes. There is another interesting fact related to this. SP is completely caste based party. And it promotes itself as a social justice party. Especially for OBC. But in Yogi Adityanath’s government, the number of OBC ministers is much more than in the SP government. In the Yogi government, 19 ministers belong to the OBC category, while the number of ministers of this class in the Akhilesh government was only 15.

Non-Yadav and non-Jatav well thought out strategy
The BJP did social engineering with a well thought out strategy, giving caste representation in the organization and the government. Particular attention was paid to the fact that the representation of OBCs should not be concentrated only on Yadavs and SC to Jatavs. As happened earlier in the state. That’s why it paid more attention to non-Yadav OBCs and non-Jatav Dalits. They have been given more representation. For example, the 15 OBC leaders who became ministers in the Akhilesh government mostly belonged to the Yadav community. But out of the 19 OBC ministers of the BJP government, there is only one Yadav. The BJP also applied similar multiplication in the organization.

That is why those who call BJP a party of upper castes are proved wrong.
It is clear from this whole analysis that the BJP has well recognized the power of India’s caste-system. It is also understood that caste-equations keep on changing, so political representation also matters accordingly. Understanding these facts, the BJP strategists made changes at every level of the organization. Full representation to all castes. He got direct benefit of this in the election. Whereas many people kept thinking something else about the BJP.

The latest evidence is that the BJP has broken the preconceived notion about itself. The ground reality related to it has changed now. The Mehta-Singh Social Index has proved this point firmly. Therefore, those studying caste-equations and political-representation of castes should analyze afresh. Because these findings raise serious questions on his previous studies and conclusions. At the same time, they also ignore the ground realities of Uttar Pradesh (UP). If we talk to the local journalists of the state, then it will be known that how shallow the research of political science is happening on the tables in universities. Because their basis is old data, facts and reviews.

(This article is based on edited excerpts from a book by Nalin Mehta. This book has been published with the title ‘The New BJP; Modi and the Making of the World’s Largest Political Party’.)