BJP Core Group Meeting: Meeting lasted for 10 hours on UP Chunav, focus on 170 seats, know what else is special 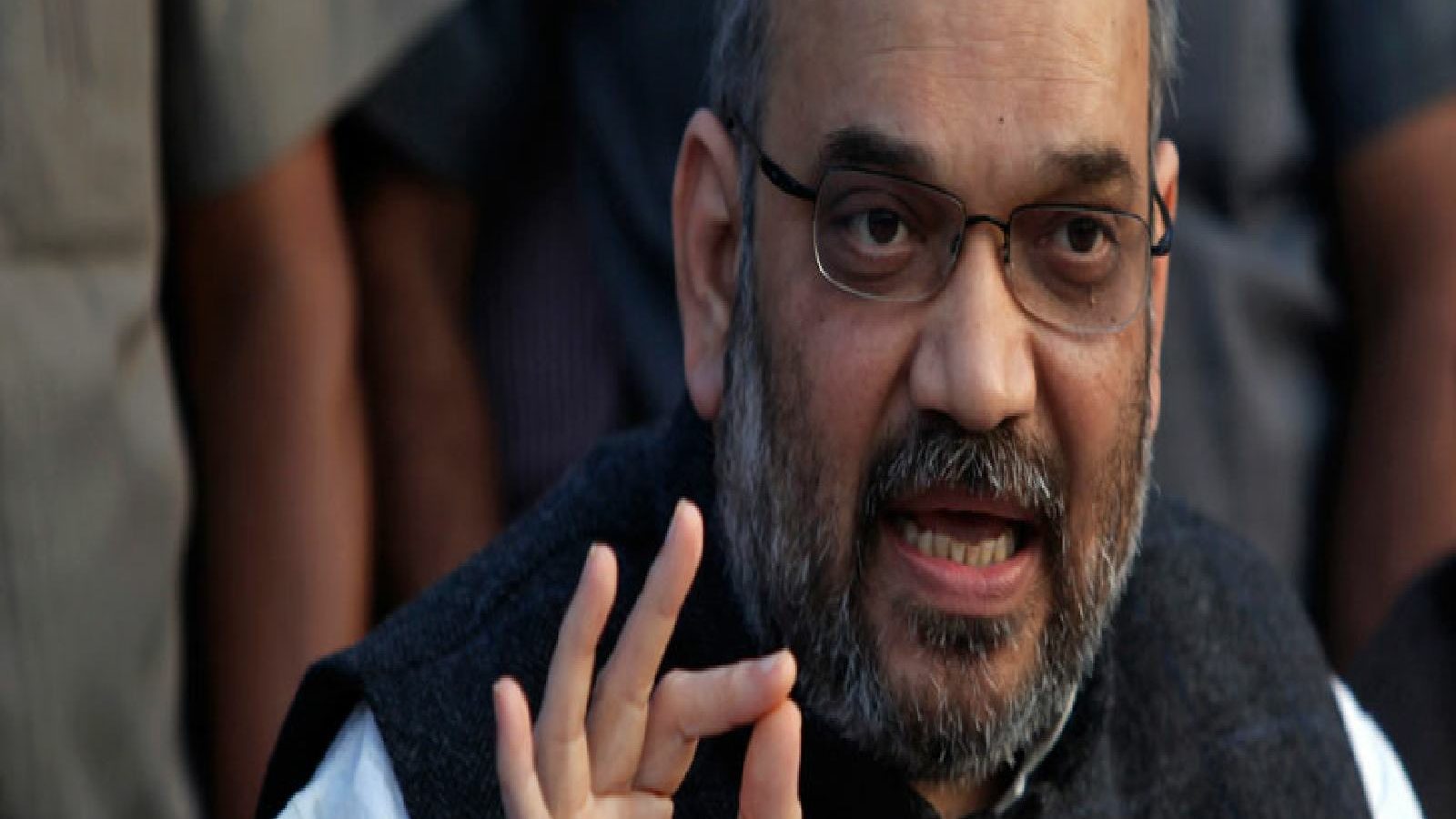 New Delhi/Lucknow. After the political commotion going on since morning, the 10-hour meeting of BJP is over for the time being. In this meeting, Home Minister Amit Shah conducted a sector-wise review of six areas. In this review, Amit Shah took feedback from the regional in-charge about the ground realities. This feedback is useful in decision making at many levels, so this discussion was very important in terms of upcoming political decisions.

Tomorrow at 11 o’clock again
At present, the round of discussions in the BJP is expected to go on for a long time. There will be a meeting again from 11 am on Wednesday in which election strategies will be discussed. Along with this, information will also be collected on the work of the candidates region wise. On the other hand, there is also news that Amit Shah is also holding a separate meeting with some leaders. It is being told that Shah is in talks with the party’s special leaders regarding the election strategy and the current ups and downs. It is believed that Shah can take some important decisions.

It is worth noting that many top BJP leaders were present in this meeting going on since morning. This includes National Organization General Secretary BL Santosh, Election In-charge Dharmendra Pradhan, State President Swatantra Dev Singh and State Organization General Secretary Sunil Bansal. In the meeting held on Tuesday, the candidates for the elections to be held in the first phase were discussed. In this, the names of those candidates were discussed prominently, who can make the party win and whose functioning has been better. According to the news, about 170 seats were discussed in this meeting.

BJP Core Group Meeting: Meeting lasted for 10 hours on UP Chunav, focus on 170 seats, know what else is special