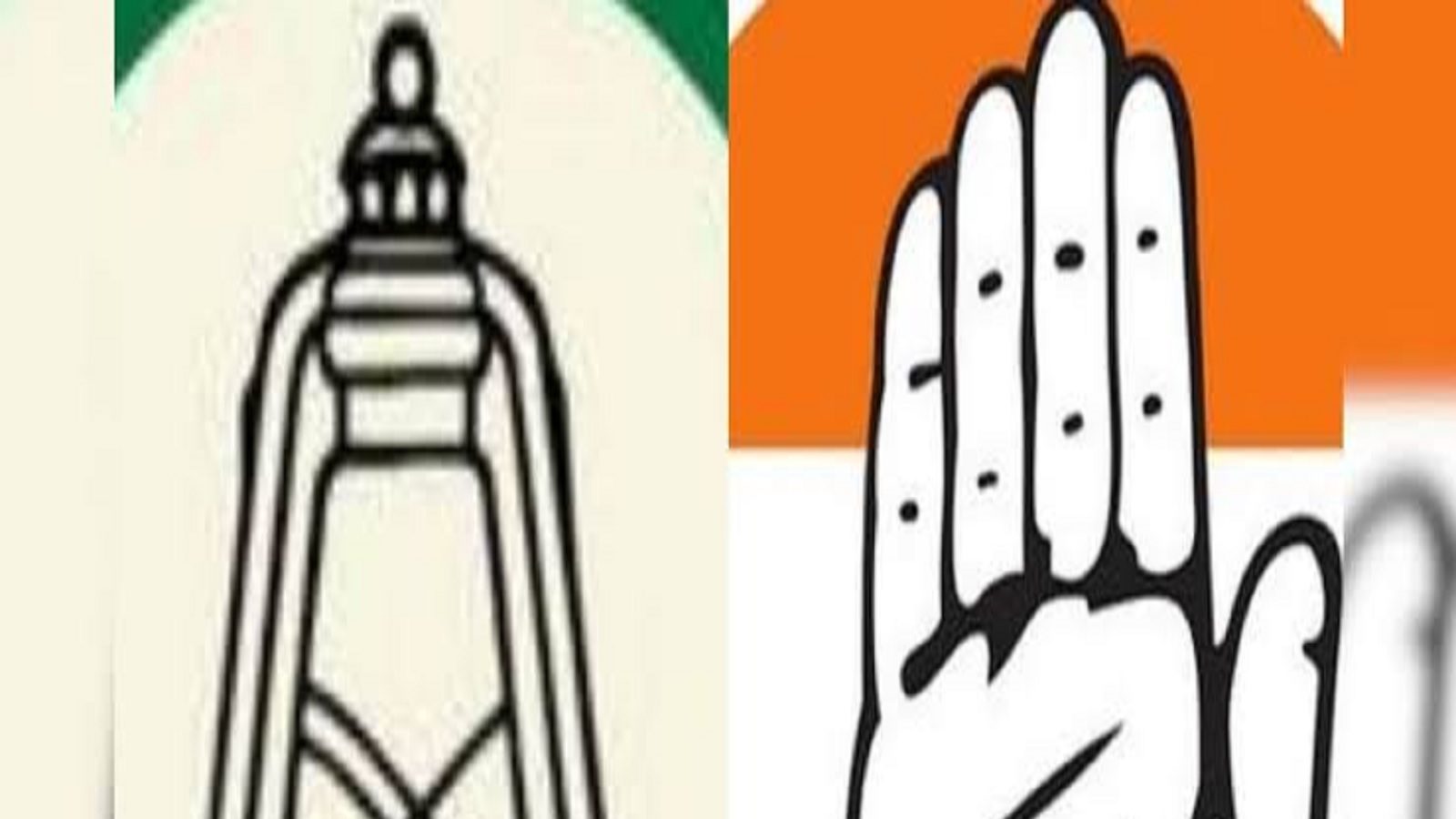 Patna. The political ruckus has intensified regarding the Bihar Legislative Council elections 2022. Conflict has arisen in the Grand Alliance regarding this. Congress has demanded 7 seats. on this Rashtriya Janata Dal (RJD) has clearly said that the seats of the Legislative Council are not the Prasad of Satyanarayan God, which should be distributed. There itself, Congress The demand for 7 seats is adamant. In such a situation, due to the attitude of RJD, the tension between the two major constituents of the Grand Alliance is expected to increase further. Let us inform that elections are to be held on 24 seats of the Legislative Council in Bihar. Due to this, the round of talks and pressure is going on between different parties regarding seat-sharing.

According to the information, Legislative Assembly There is a ruckus in the Grand Alliance regarding the elections to be held on 24 seats. Arrows of statements are being fired between RJD and Congress. Congress is adamant on the demand of 7 seats. At the same time, RJD has once again made up its mind to show the mirror to the Congress. RJD leader Mrityunjay Tiwari Describing the ground situation to the Congress in clear words, has said that the seats of the Legislative Council are not any Satyanarayan Bhagwan’s prasad that they will be given as much as they ask for. Mrityunjay Tiwari attacked the Congress and said that why is the Congress stuck on only 7 seats? Winning will not be achieved only by taking 7 seats, for this 7 strong candidates will also be needed. The Congress should first find its candidate and then do the work of asking for a seat. The RJD leader said that as much as the Congress is working on demanding seats, the situation would have improved if it had worked as hard to strengthen the party at the grassroots level.