Bihar: BJP supported the demand to make India a Hindu nation, JDU and RJD did not approve 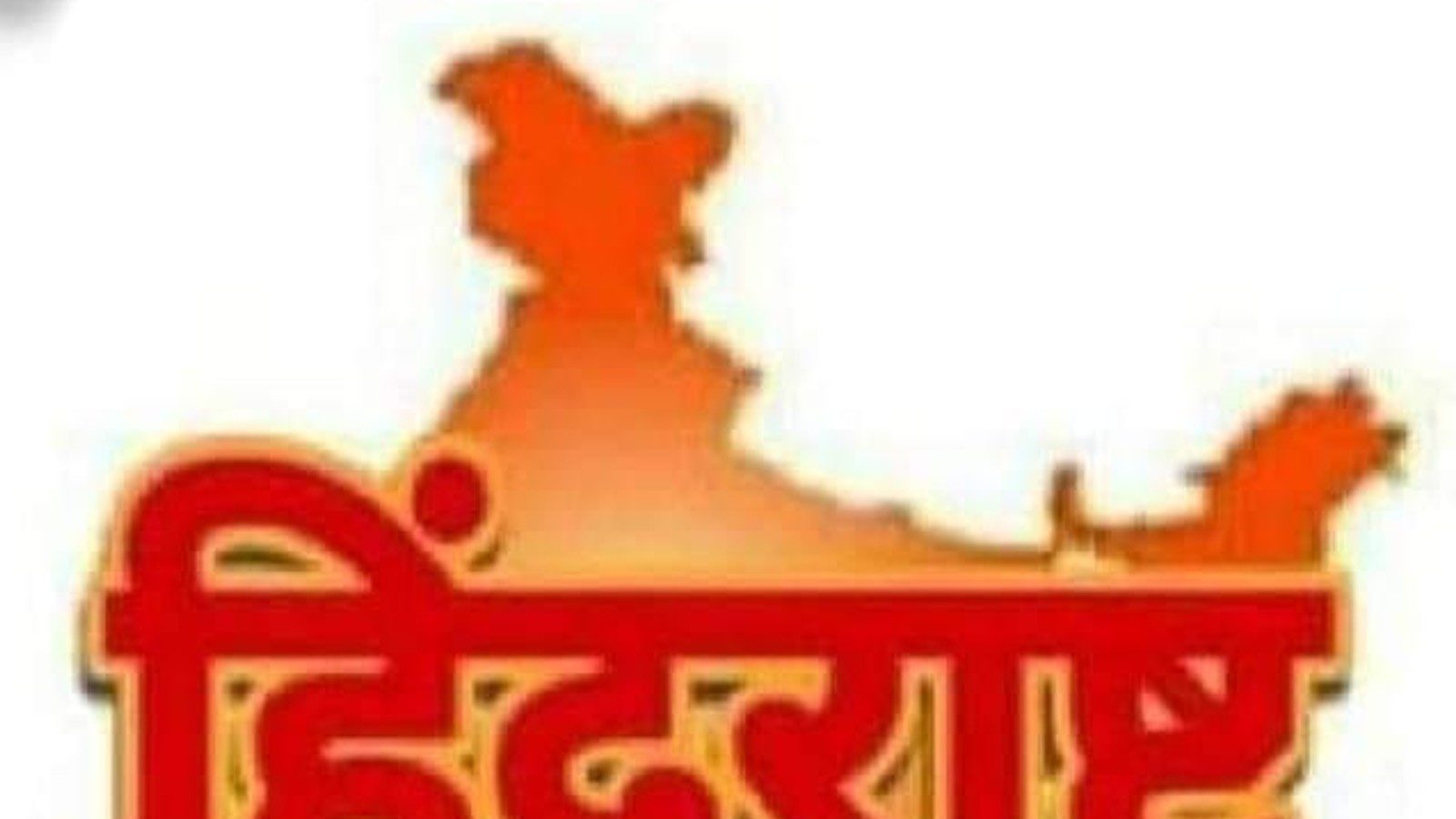 Patna. The Shankaracharya of Puri, Swami Nishalanand Saraswati, has heated up the politics of Bihar with the demand to declare India as a Hindu Rashtra. Where senior leaders of Bihar BJP are strongly supporting the demand to make India a Hindu nation. At the same time, all other parties including BJP’s ally Janata Dal United (JDU) have opposed it and accused the BJP of doing politics on the pretext of this issue. In fact, the Peethadheeshwar Swami Nischalanand Saraswati of Govardhan Puri has raised the demand that India should be declared a Hindu nation. He also said that if India becomes a Hindu Rashtra, then many other countries of the world will move towards making Hindu Rashtra.

On the occasion of Makar Sankranti, Shankaracharya, who came to take a royal bath in Gangasagar, said these things. He said that talks have been held with the high representatives of 52 countries through video conferencing, if India declares itself as a Hindu nation, then many other countries will take inspiration from it within a year. !

On this demand of Swami Nischalanand Saraswati, the politics of Bihar got heated when many big leaders of BJP not only supported this demand but even said that it is necessary for India to become a Hindu nation to save it from Islamic fundamentalism. Minister from BJP quota in Nitish government, Nitin Naveen said that the problem is increasing due to Islamic fundamentalism in many countries of the world. Many such incidents have happened in India too. What Swamiji has demanded is correct. Because Hindu culture takes everyone along. He said that if India becomes a Hindu nation, then it will be stronger, as well as can compete strongly with Islamic fundamentalism.

At the same time, another Bihar BJP leader and minister Janak Ram says that Swami Nischalanand Saraswati’s talk should not only be supported. Rather he also claimed that India will become a Hindu Rashtra under the leadership of Prime Minister Narendra Modi.

Allies JDU and RJD got this demand exasperated

But the BJP’s ally JDU, which is already face to face with it on the issue of Emperor Ashoka, has met with the demand of the Shankaracharya of Puri. They are saying that India is a secular country. It’s everyone’s. At the same time, the Rashtriya Janata Dal (RJD) did not delay in attacking the BJP, accusing it of doing politics of religion. RJD spokesperson Mrityunjay Tiwari said that whenever elections come, such demands start arising from the BJP side. India is a country of people of all castes and religions, and this is its identity. Such a statement affects the integrity of the country.

Bihar: BJP supported the demand to make India a Hindu nation, JDU and RJD did not approve