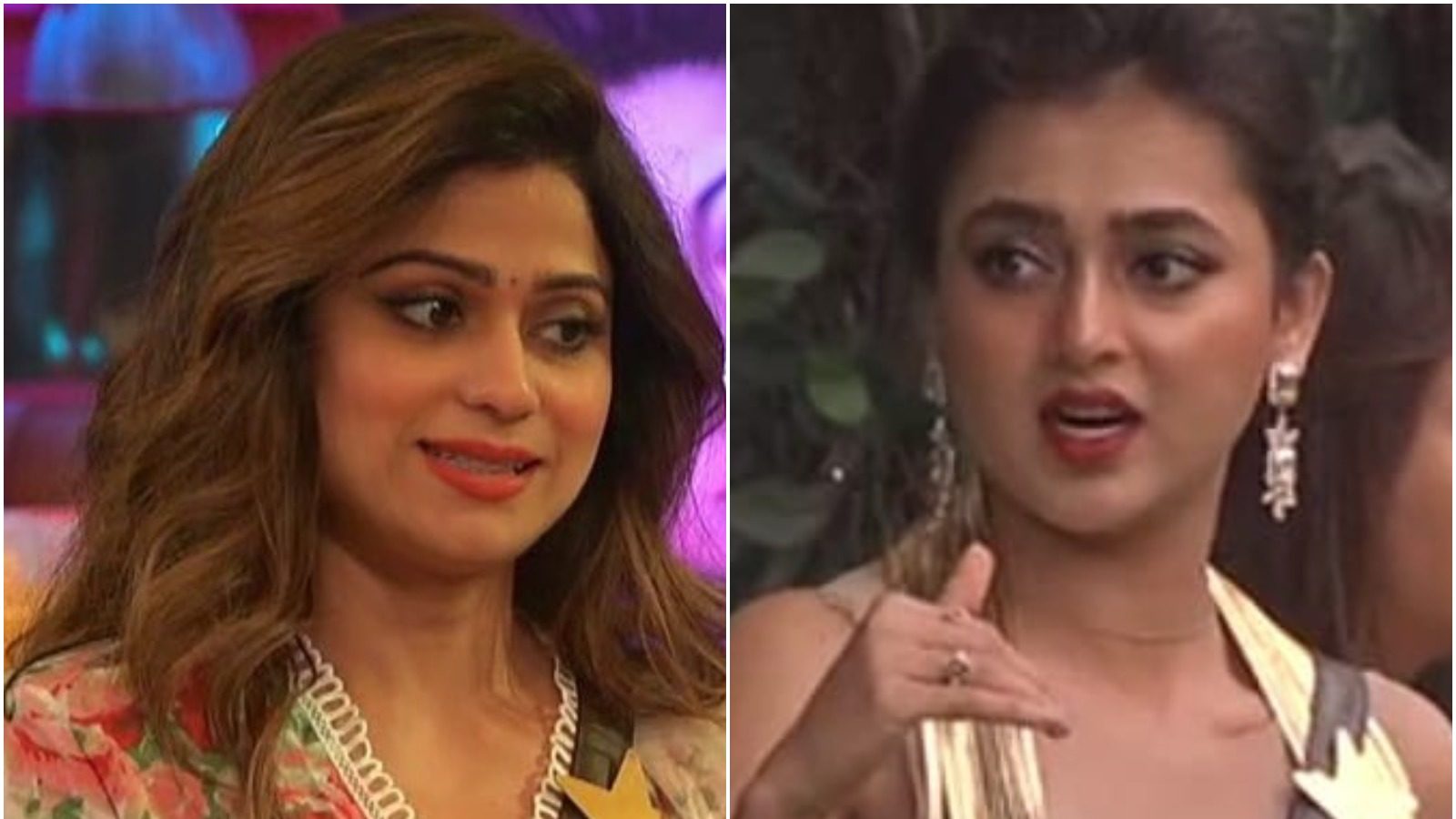 MumbaiNot a single day goes by in ‘Bigg Boss 15’ when the contestants do not use wrong words for each other. But, a video of this show has come into the limelight for a special reason. ‘Bigg Boss’ ex-contestant VJ Andy Kumar has shared this video with his Twitter handle.

Ex-contestant of ‘Bigg Boss’ shared the video
Sharing the video from his Twitter handle, VJ Andy wrote, ‘I have downloaded this video myself. No fan has sent me. Looks like Tejashwi Prakash said something wrong! Otherwise why would ‘Bigg Boss 15′ mute it and why would Karan Kundrra react like this?’

Here is the unaltered video I have personally downloaded. Not sent to me from any fandom.
It’s looks like #TejasswiPrakash did say it!
Otherwise why did #BiggBoss15 mute it or why would #KaranKundrra react like that? https://t.co/LrXpT8THBA pic.twitter.com/nY7pzCpOCP

Tejashwi Prakash is being trolled
From celebs to all the netizens, they are quite upset with Tejashwi’s behavior. Social media users are slamming him and asking if he is not smart? Viewers who follow ‘Bigg Boss 15’ know that Tejashwi does not like his boyfriend Karan Kundra’s friendship with Shamita Shetty at all. Everyone knows that Tejashwi and Shamita do not have a good relationship. The latest video of ‘Bigg Boss 15’ shared by ex-contestant VJ Andy proves that Tejashwi does not like Shamita at all.

On the other hand, Gauhar Khan said that this changed video. Commenting below the same tweet, he wrote, ‘No, this is a changed video, he said that friendship is being killed. Sometimes fans can mislead for support.