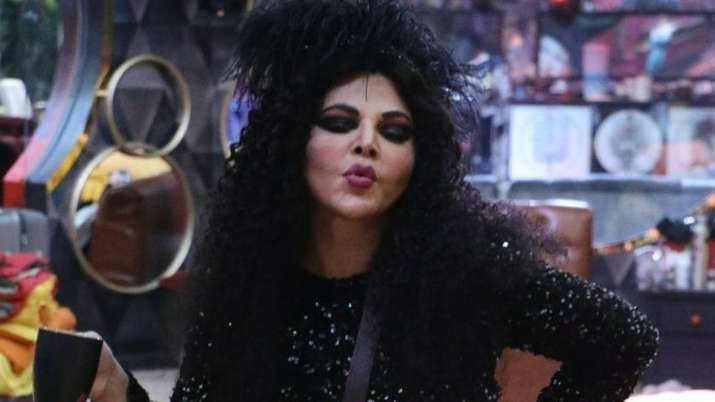 TV’s most famous reality show ‘Bigg Boss 15’ is very close to its finale. In such a situation, all the contestants are trying their best to win the game. At the same time, recently, through a clip of Salman Khan, the contestants were told that the show has been extended for two weeks. The contestants present in the house become very happy after hearing this news, while Shamila Shetty is seen expressing her displeasure. Apart from this, Bigg Boss has also sentenced Devoleena Bhattacharjee, the most English-speaking contestant in the house.

Meanwhile, big news is coming out about ‘Bigg Boss 15’. Actually, an emergency has come in the Bigg Boss house. In which the medical test of the family members has been done. Due to which all the contestants get scared. However, what this test was for, information about this will be revealed in the coming episodes.

Apart from this, drama queen Rakhi Sawant was seen praying to God. Rakhi said, Lord, save them all. The show’s host and superstar Salman Khan also scared the family members and said, ‘Test ho gaya kya?

Let me tell you, the war episode of the coming weekend is going to be quite a bang. Salman will also attack the family members. The actor will be seen reprimanding Tejashwi for his attitude.

Who is Suraj Nambiar? Whom Mouni Roy is going to marry!

India’s Got Talent 9: Shilpa Shetty and Kirron Kher stunned as contestants put fire inside their pants