The Supreme Court said in a judgment, the unilateral conditions imposed by developers on home buyers are unfamiliar trade practices.

new Delhi. The Supreme Court has given a verdict giving huge relief to the home buyers in a case. The Supreme Court has said that builders cannot force home buyers to accept a One-Sided Agreement. The court has termed the Unilateral Trade Practices (UTP) unilateral terms of the Flat Buyers Agreement under the Consumer Protection Act. In fact, during the hearing in a petition, the apex court made it clear that if the builder did not handover the flat to the buyer on time, then he would have to pay the entire money back to the buyer. Not only this, in the present case the developer will return the entire amount with 9 percent interest.

12 percent interest to be paid for non-compliance
A bench of Supreme Court Justices DY Chandrachud, Indu Malhotra and Indira Banerjee said that if the developer did not return the money to the buyer with 9% interest within four weeks, he would have to return the entire amount with 12% interest. According to the report of India Legal Live, the entire amount in this case is Rs 1.60 crore. Explain that the developer had filed a petition in the Supreme Court against the order of the National Consumer Commission. The court was considering whether the 42-month period for grant of possession should be considered from the day of approval of the building plan or from the day of receipt of the fire safety certificate.

read this also- Income tax department started faceless penalty scheme, know what will be the responsibilities of its national-regional centerBuyers can also go to consumer court along with RERA

The apex court was considering in the present case whether the terms of the builder buyer agreement are unilateral and in the interest of the builder. Also, it was to be decided whether a buyer can go to the Consumer Court despite RERA. In this case the builder offered the home buyer to take the house to another project. On this, the Supreme Court said, ‘It is the will of the buyer whether he agrees to the builder or not. He cannot be forced to take home elsewhere. It was termed wrong under the Consumer Law 1986 and put such a condition in the agreement against Section 2 (1) (R) of the Consumer Protection Act. The court also said that the buyer can knock the door of consumer court along with RERA. 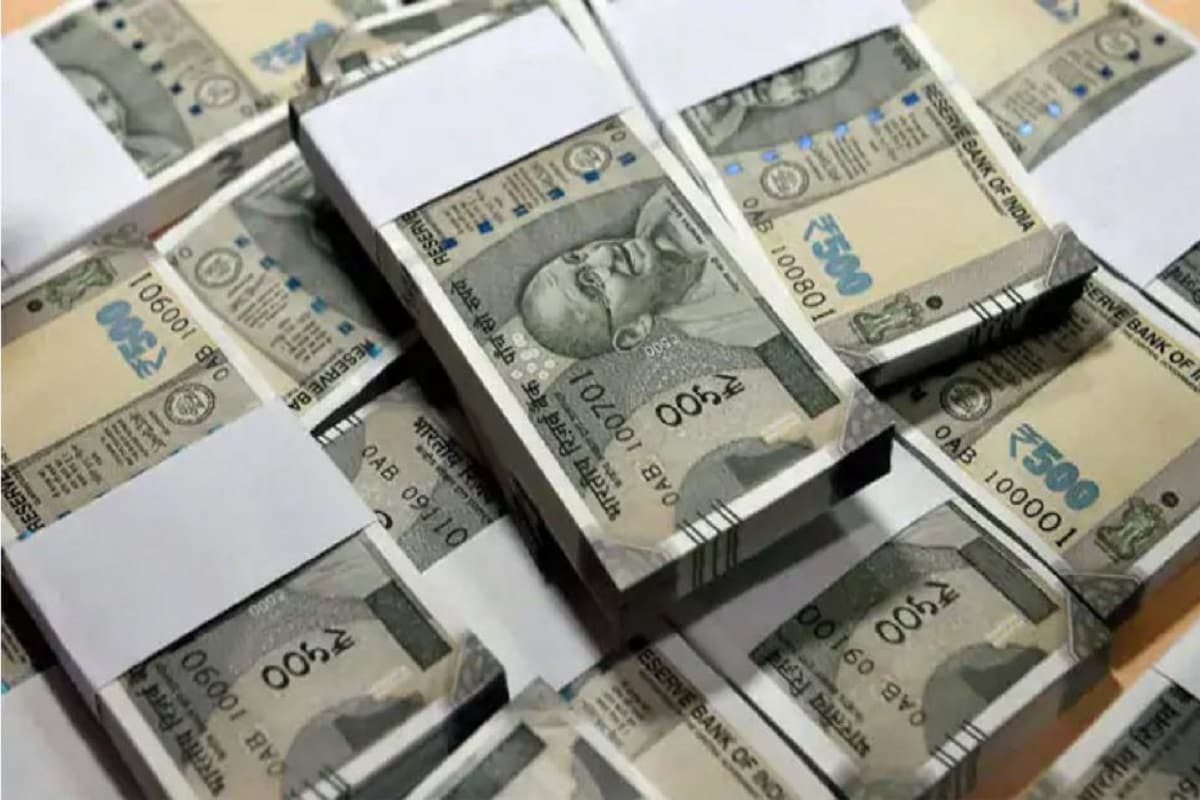 Central government will give Rs 660 crore additional funds to Madhya Pradesh for capital expenditure, know why this amount is being given 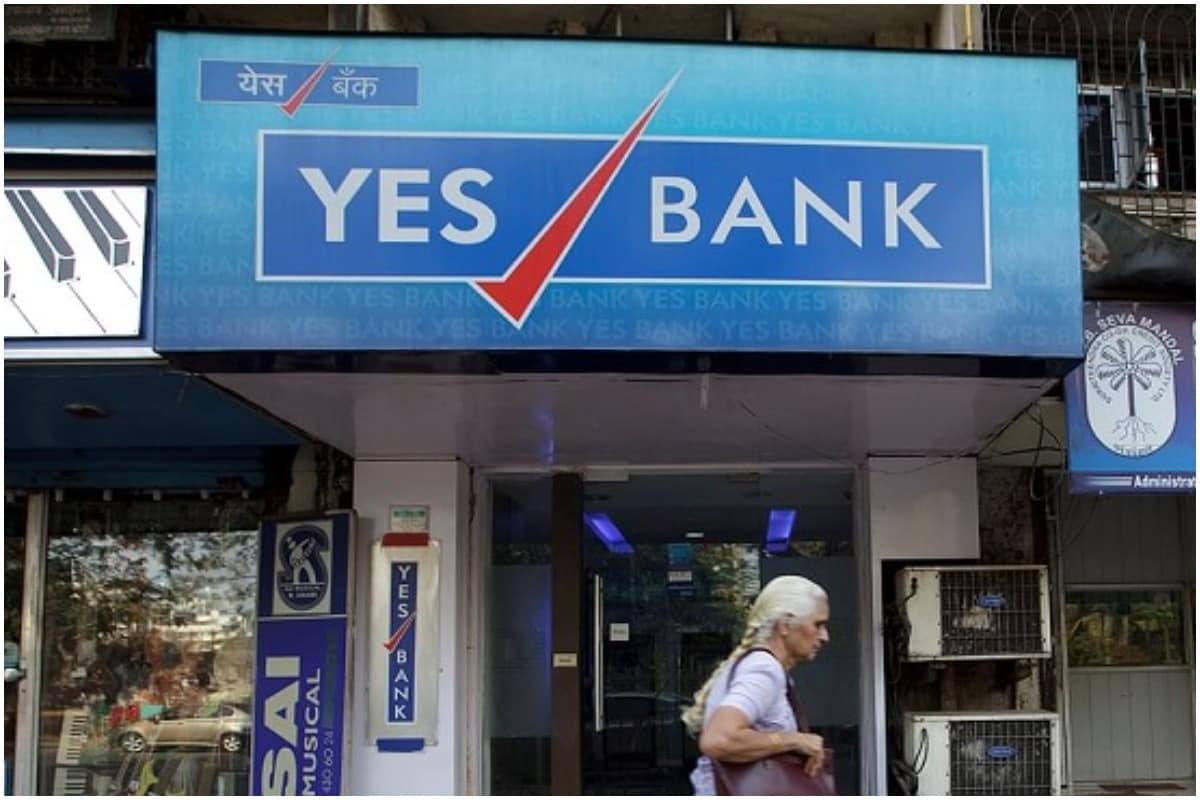 Yes Bank, on the verge of drowning, earns a lot! Rs 150 crore profit in December 2020 quarter With the Sensex crossing 50 thousand, there may be a round of profit-booking in the market, eyes are on the budget 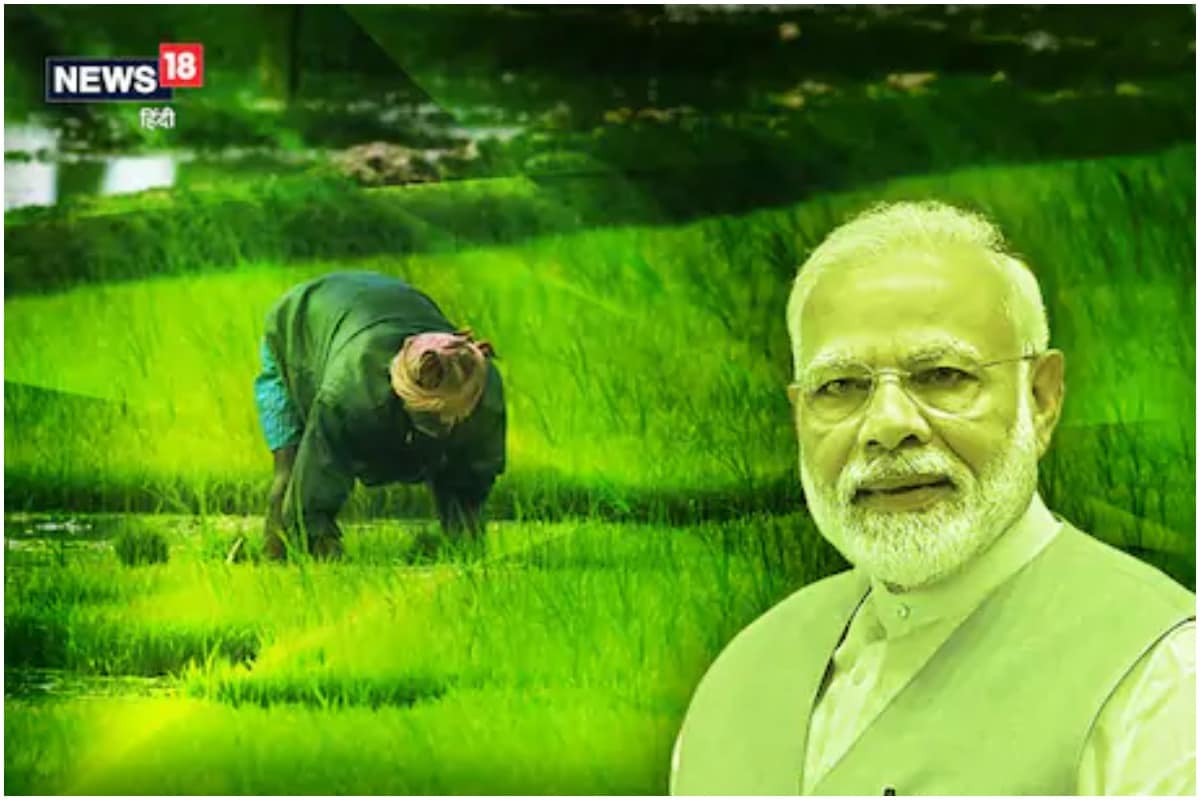 Budget 2021: Real state sector will get big relief! Discount can be available in capital gains tax, know what will benefit you 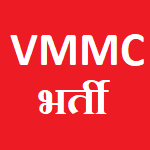 Anand Mahindra will gift 6 Indian cricketers to Thar, know everything about this SUV – Hindi