Big decision of Sonu Sood, will not campaign for sister Malvika who has joined Punjab Congress 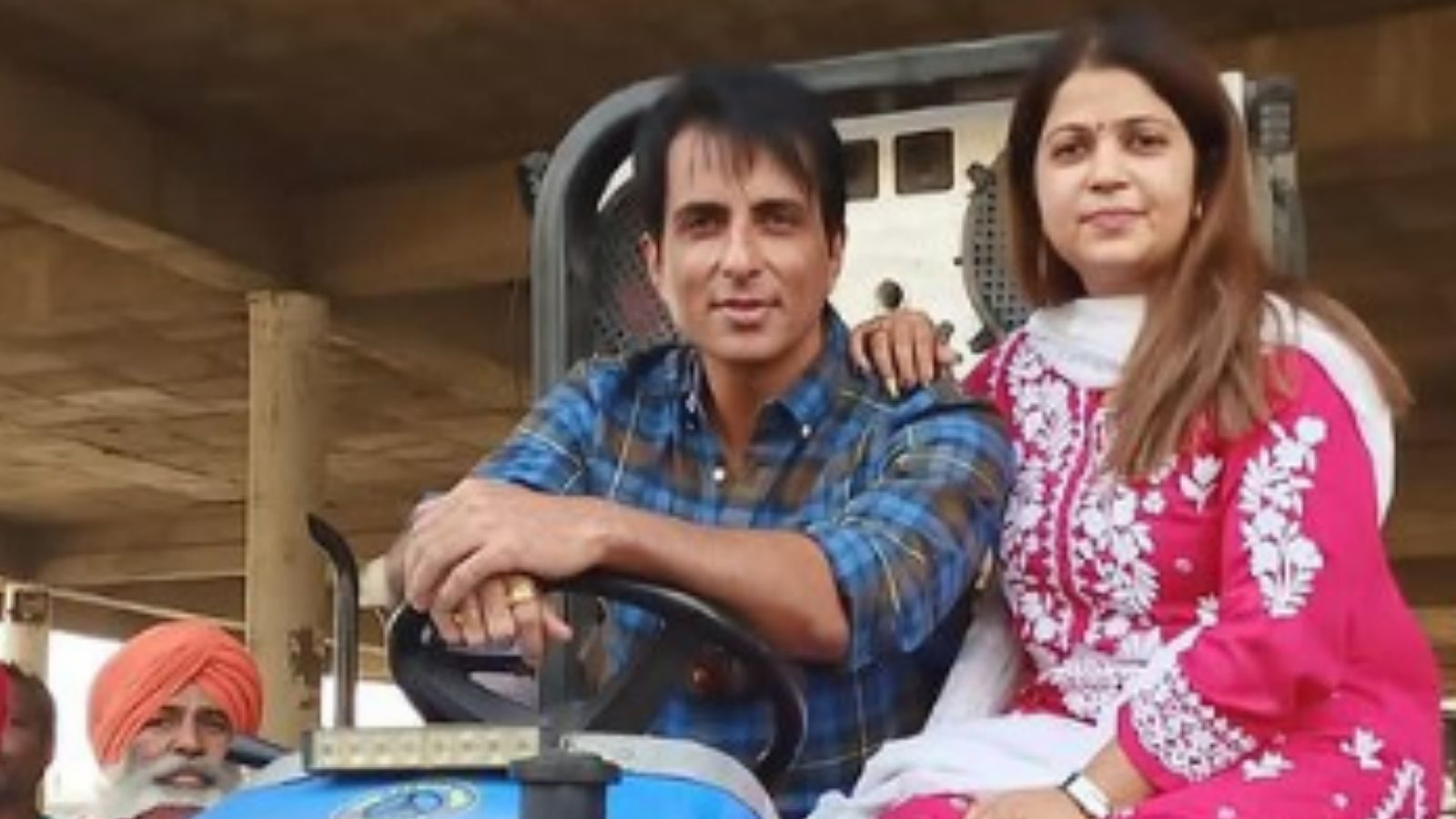 Sonu Sood has been working continuously for the last 2 years to help the people affected by the epidemic. During the second wave, every possible help has been given to the migrant workers from reaching home to medical facilities. Recently, Sonu Sood again came into the limelight, when Sonu Sood’s sister Malvika Sood Sachar joined the Punjab Congress before the Punjab Assembly elections. After sister Malvika joined the Punjab Congress, there were speculations that Sonu Sood could also start his political innings soon or would campaign for his sister. With these speculations, Sonu Sood has taken a big decision.

Will not campaign for sister
Sonu Sood’s sister Malvika Sood Sachar will contest the Punjab Assembly elections this time. For which the preparations are in full swing. After the sister joined the Congress, people were speculating that Sonu Sood would now be seen campaigning for the sister in Punjab. But he has put an end to these speculations. In an interview given to Times of India, Sonu Sood made it clear that he will not be a part of his sister Malavika’s election campaign (Sonu Sood will not campaign for sister).

What did Sonu Sood say when sister joined Congress?
On the sister joining the Congress, she said that I am proud that she took this step. She has been living there for the past few years and knows the issues that matter to the people. Sonu Sood said that I am happy that she will be able to stay in touch with people and help them directly.

I have nothing to do with politics: Sonu Sood
When Sonu Sood was asked if he is planning to campaign for his sister? So in response he said, ‘This is his journey, and I have nothing to do with politics. I will continue to do what I have been doing. I will not campaign for him in elections. Because I want him to work hard and do his own thing. As far as I am concerned, I will always stay away from politics or any political affiliation.

Big decision of Sonu Sood, will not campaign for sister Malvika who has joined Punjab Congress