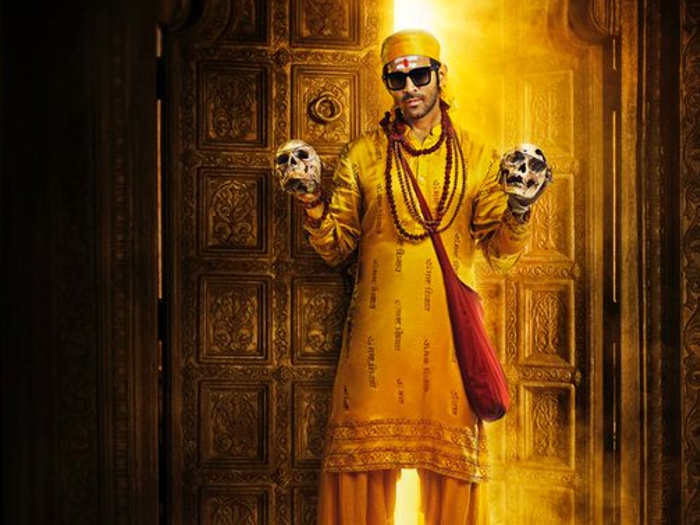 The film will be released on November 19
Trade analyst Taran Adarsh ​​posted on Twitter, ‘The comedy psychological thriller starring Karthik Aryan, Tabu and Kiara Advani will be released in theaters on 19 November 2021. The film is produced by Bhushan Kumar, Murad Khetani. It is being made under the banner of T-Series and Cine 1 Studios. The film is directed by Anees Bazmee and written by Farhad Samaji and Akash Kaushik. “

Akshay Kumar was in the first film
‘Bhool Bhulaiya & Ye 2’ is the sequel to the 2007 horror-comedy Akshay Kumar and Vidya Balan starrer, which was directed by Priyadarshan. The Priyadarshan-directorial, released in 2007, was a remake of the 1993 Malayalam psychological comedy-thriller ‘Manichitrathazu’. ‘Bhul Bhulaiyaa’ is produced by Bhushan Kumar and Krishna Kumar under their banner T-series and Murad Khetani of Cine 1 Studios. The upcoming film, which also stars Tabu, Kiara Advani, Rajpal Yadav, and Govind Namdev in lead roles, is penned by Farhad Samaji and Akash Kaushik.

These films of Karthik are in line
Construction of the ‘Bhool Bhulaiya’ was halted in March 2020 due to the Corona virus epidemic. Meanwhile, ‘Bhool Bhulaiya 2’ is Kiara’s second release of 2021. Apart from this, ‘Sher Shah’ with Siddharth Malhotra is also going to release on 2 July. Karthik was last seen in Imtiaz Ali’s film ‘Love Aaj Kal’ alongside Sara Ali Khan. Two of his upcoming films are Karan Johar’s Dostana 2 and Ram Madhwani’s Dhamaka.

It is true that living in your heart is love for someone, this is the name, do not try once 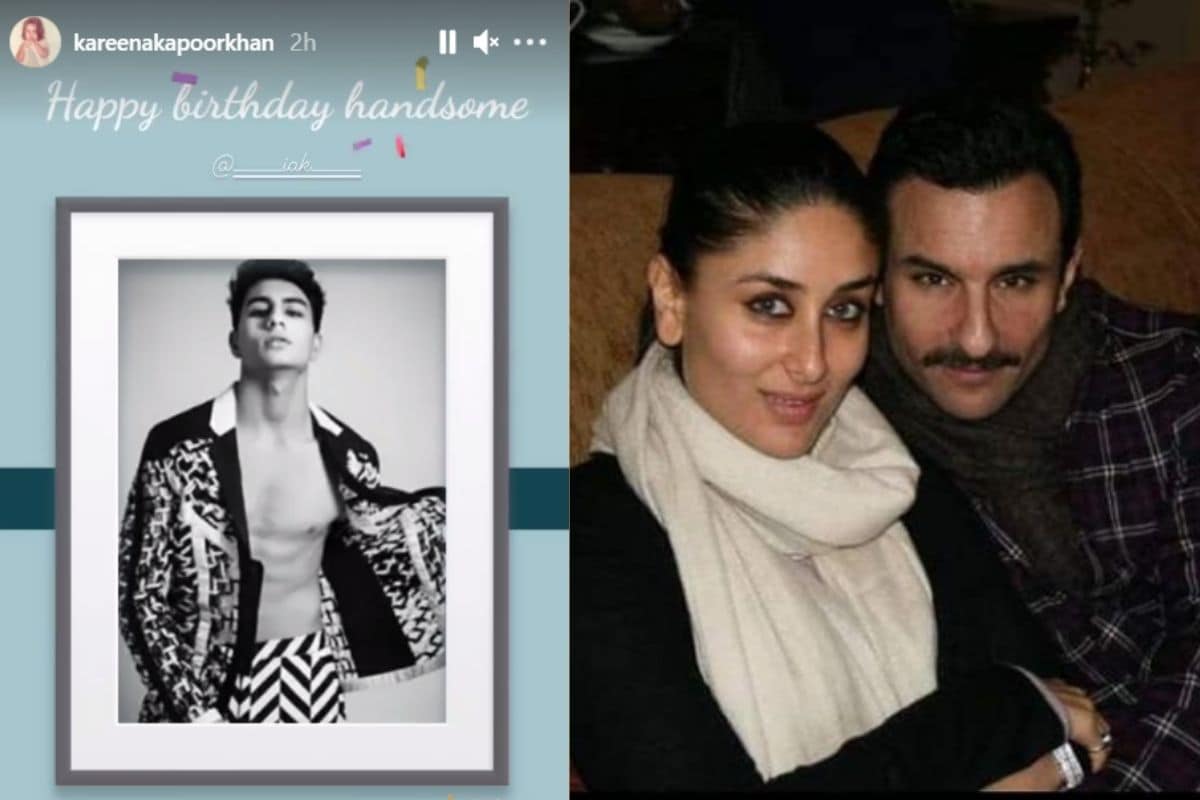 Kareena did not forget her step-son’s birthday even after becoming a mother for the second time, wish Ibrahim in a special way 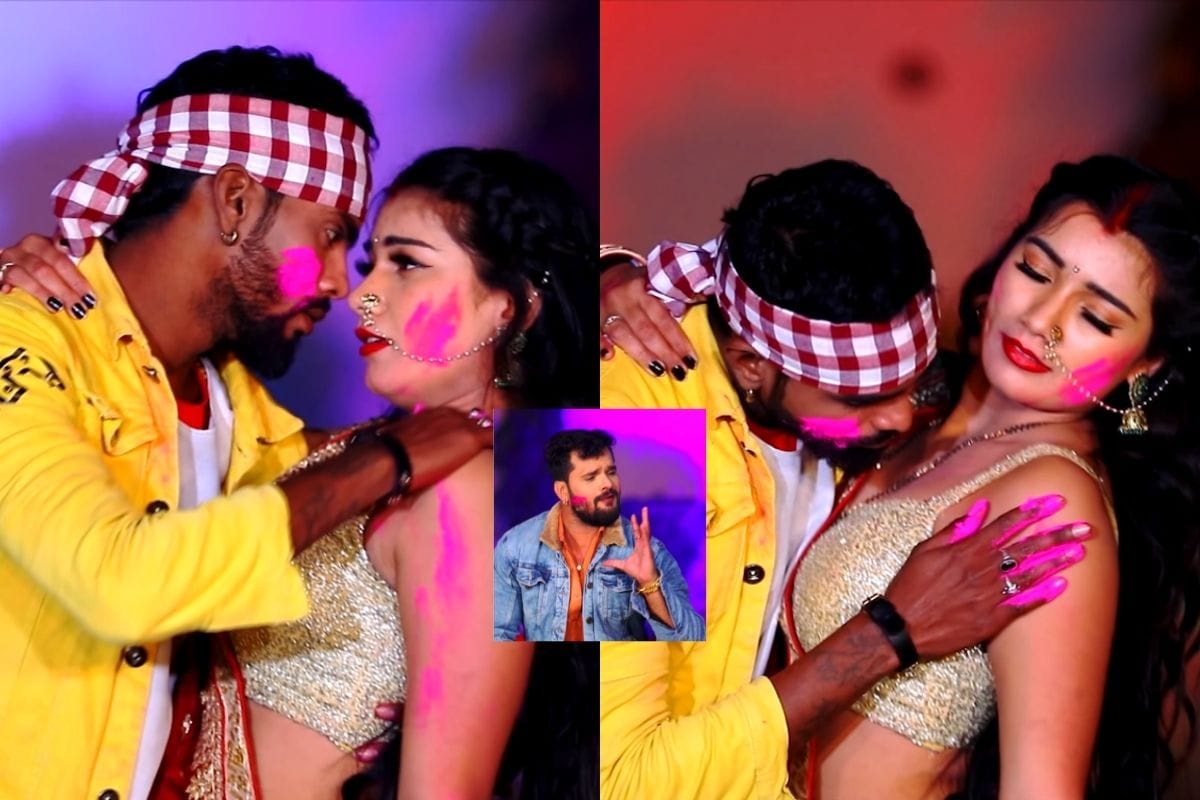 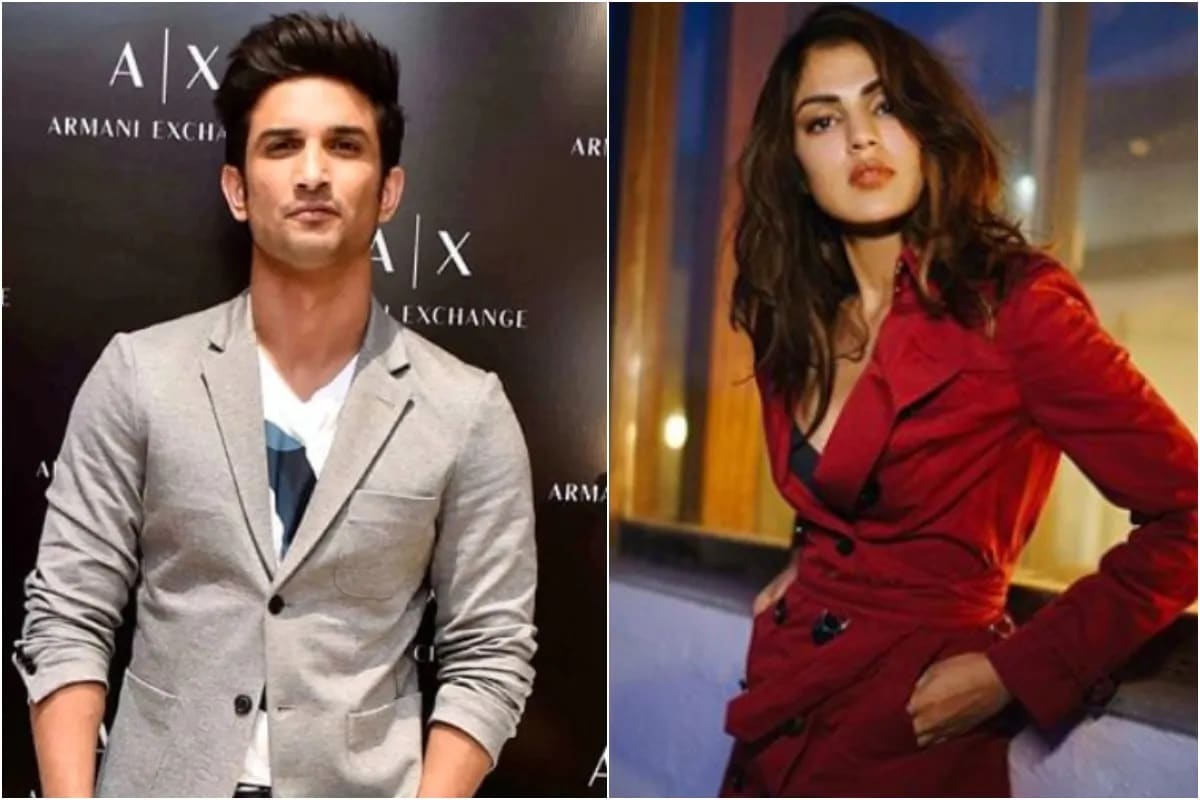 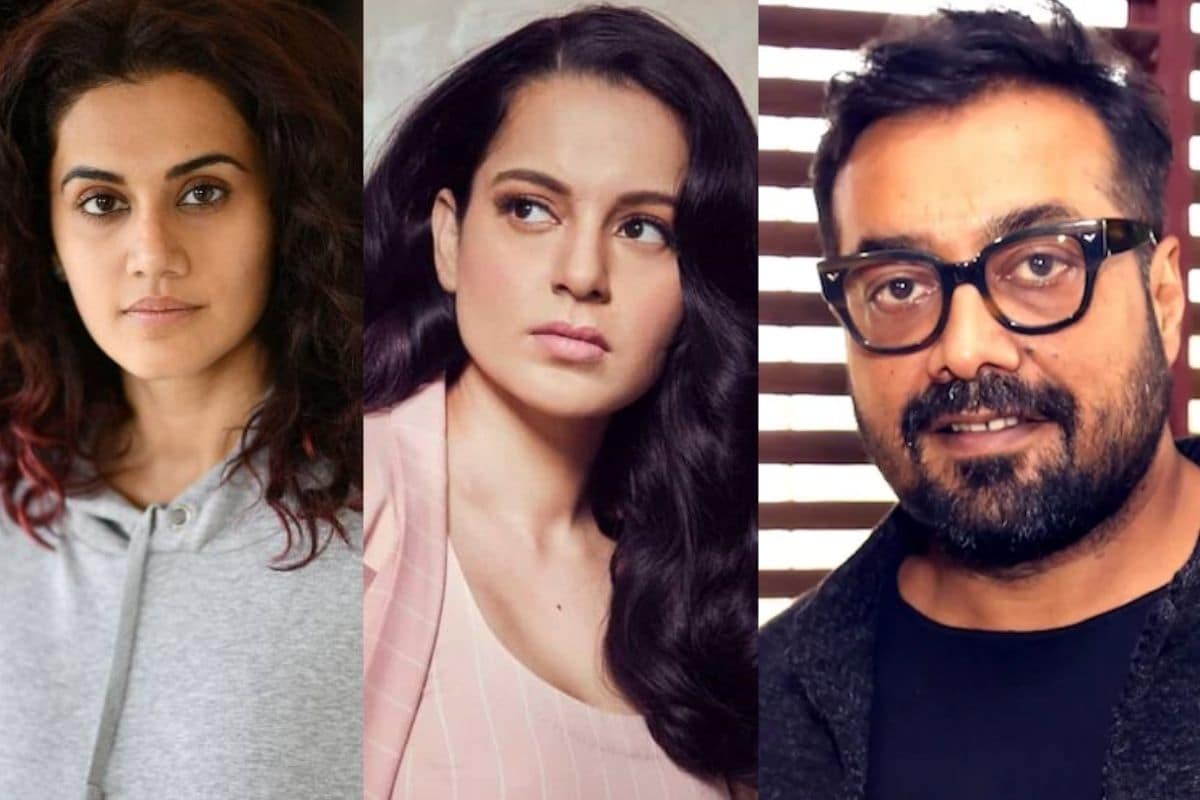 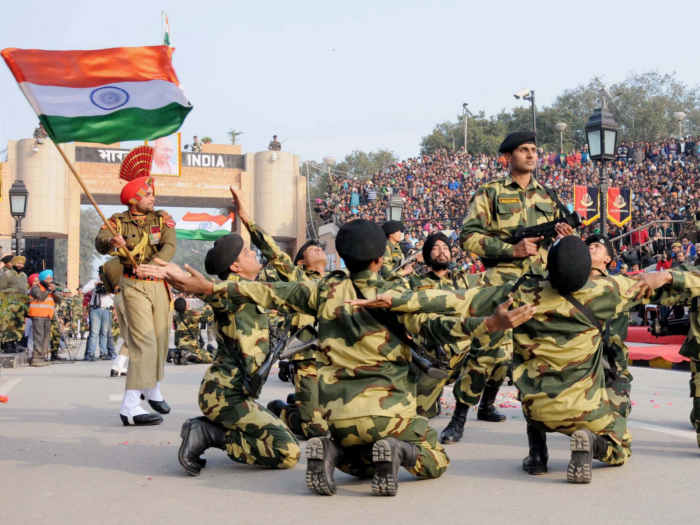 MIUI 12.5 will be available in these smartphones first, see the complete list

Some information leaked before the launch of the new Royal Enfield Himalayan! Learn everything here –