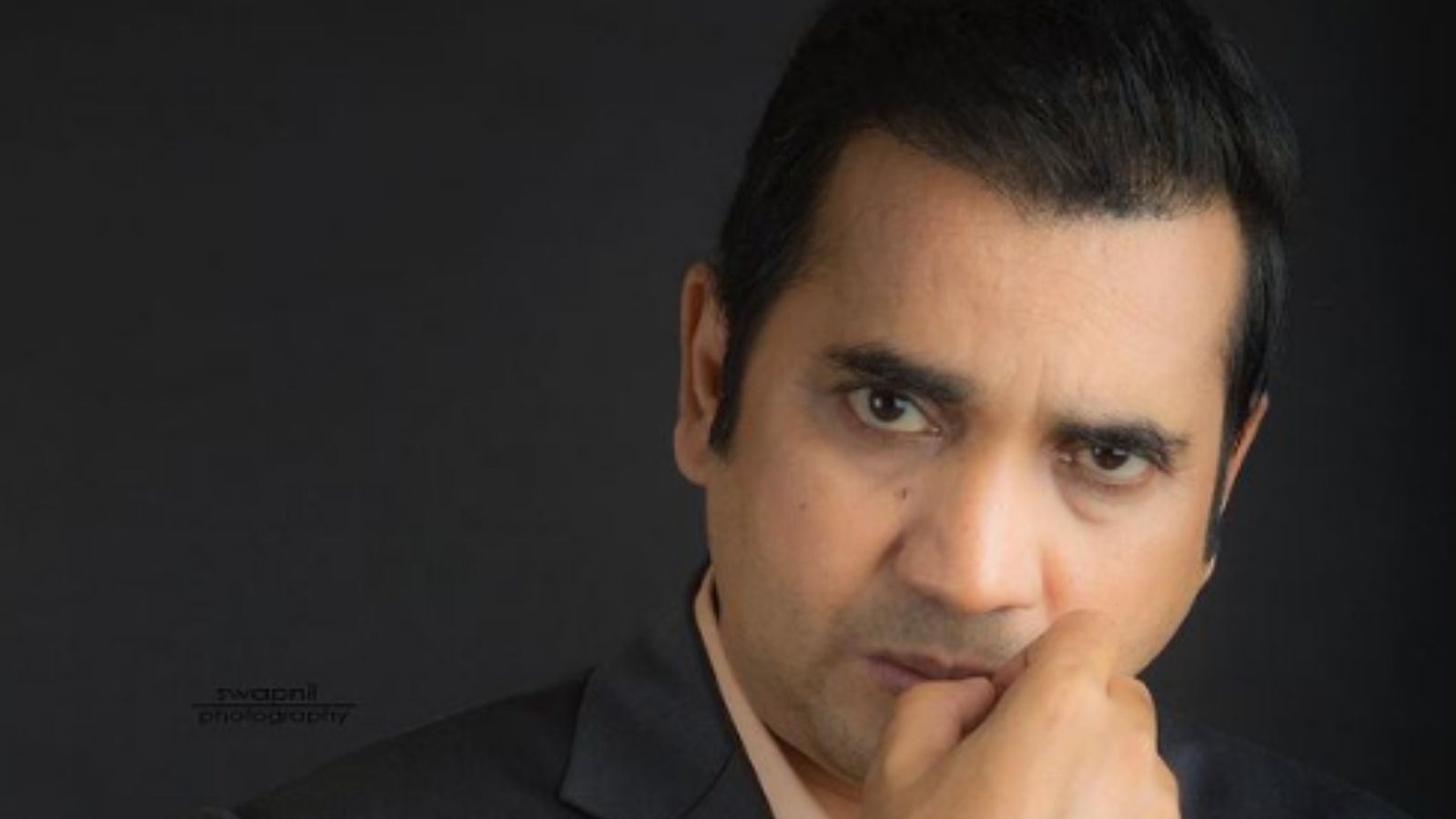 ‘Bhabhi Ji Ghar Par Hain’ (Bhabi Ji Ghar Par Hain) Fame Anokhe Lal Saxena i.e. Sanand Verma is not interested in any identity today. On being slapped or getting electrocuted, the audience laughs as soon as Sanand utters the ‘I like it’ dialogue. Sanand, who entertained the audience a lot with his special performance in this famous comedy show, may have become famous from house to house today, but he has struggled a lot to reach this point. Had someone else been in his place, he might have broken down or returned home, but Sanand did not give up and tasted success after a long struggle.

Sanand Verma used to live in a smelly house
Sanand Verma had told in an interview to the media that when he came to Mayanagari for the first time, he had only 100 rupees. Had to stay in the compound of the pharma company, where it was difficult to live with the foul smell. After spending such a difficult day, luck was kind in this city. Got a good package job in an MNC and Sanand’s life got better, but he wanted to become an actor, so he left the job with a great package and started struggling again.

Sanand used to walk 50 kilometers
Sanand Verma told that ‘I had bought a big house by mixing all my funds, PF, gratuity. Then I had to sell my car to pay the loan installment. I traveled by local and covered 25 kms for an audition, but soon I realized that the luxury lifestyle has become a habit and I am finding it difficult to travel by local. In such a situation, I used to walk 50 kms daily to give auditions, it was not easy.


Also read- Ayushmann Khurrana built a new home in Mumbai, the price of the apartment will blow your senses!