Before the budget, Nikhil Kamat of Zerodha gave advice to small investors, if you follow, you will be in profit! 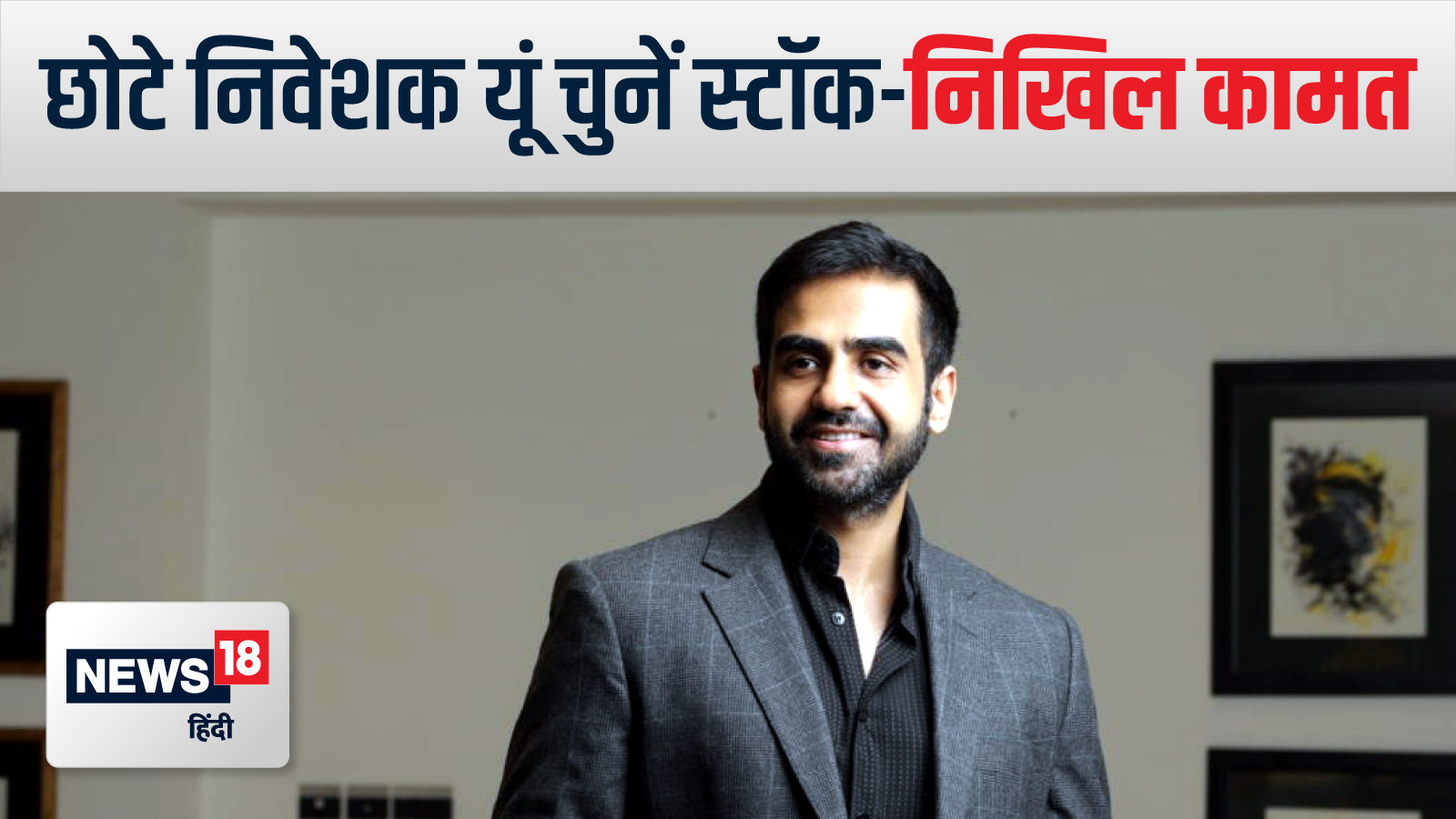 New Delhi. Nikhil Kamath Advice To Retail Investors: The Union Budget is about to come and the Indian stock market is continuously moving upwards for the past several days. Zerodha co-founder Nikhil Kamat has said some important things at such a time. He has asked retail investors to be careful at this time. Nikhil has given his opinion on many other points besides this.

Nikhil Kamat said that unlike the recent days, market returns can be in a different way. You should do your research and enter the market for long term investment. He advised retail or small investors that you have to be selective in choosing any stock.

Also read – The first IPO of 2022 will open this month, know the date and its full details

Several companies and their advisors have demanded changes in the existing rules from the government to allow unlisted Indian companies to be listed abroad. The government had announced in 2020 that it would implement rules allowing companies to list directly on foreign exchanges.

Nikhil Kamat, however, feels that instead of looking at the rules for listing abroad, there is a need to ease the criteria for listing in India, while tightening the penalties for violation of laws. He said, companies in India have to wait a long time before getting listed and there are many hurdles in it. But once listed, if a company violates the laws, then the penalty for that is very less. This may harm small investors.

Also read – Rakesh Jhunjhunwala increased his stake in Titan, but what is the reason? Learn

What do you need from the budget?

Nikhil Kamat said in an interview to ETMarkets.com, “I would say that the increased leverage through STT in terms of trading can offset the removal of tax on LTCG.” Kamat said that the tax reforms around STT and LTCG will greatly benefit the economy.

Also read – Loan will be available with guarantee, but these small things will have to be done before applying

Better talk about cryptocurrencies in the budget 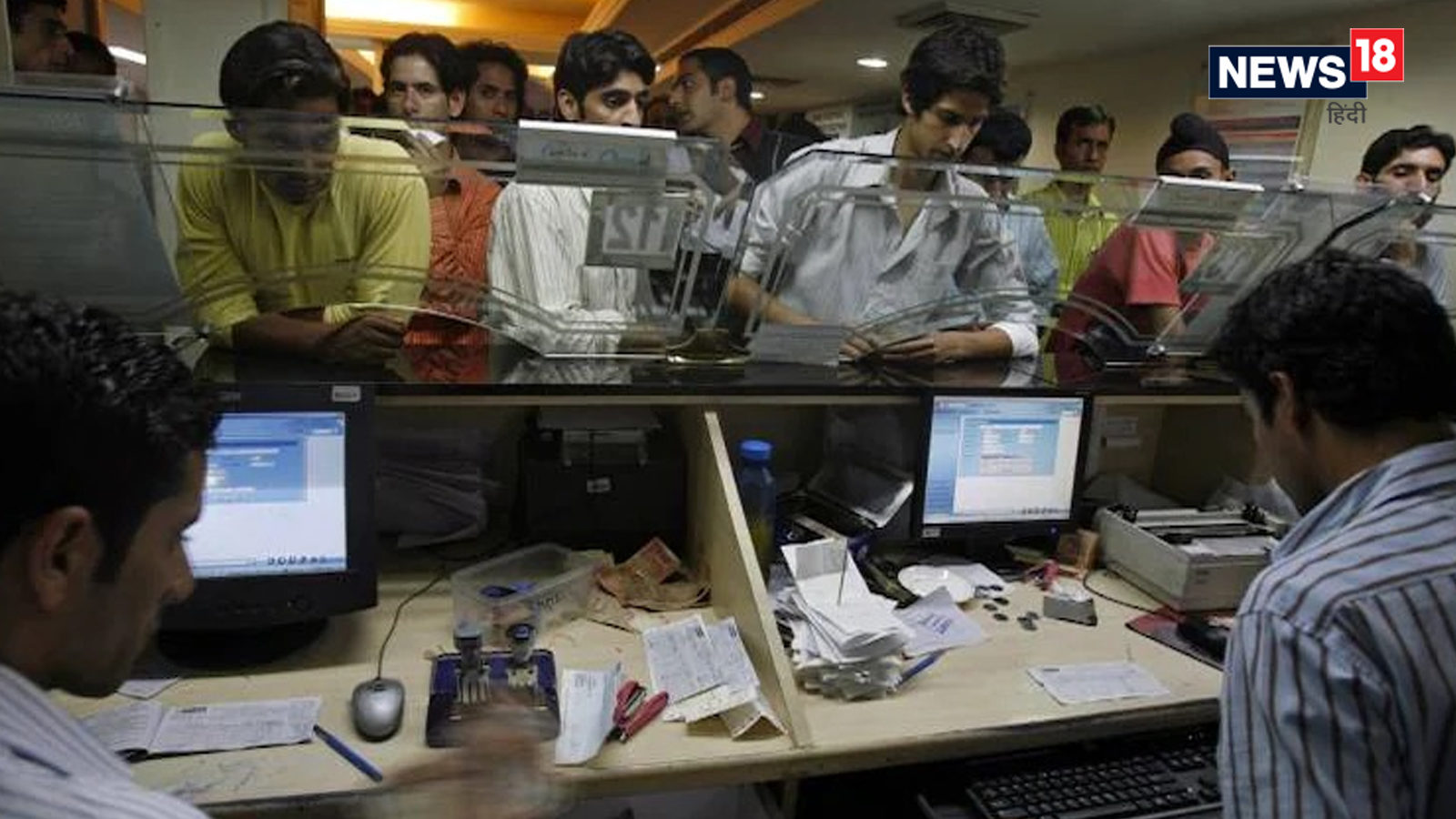 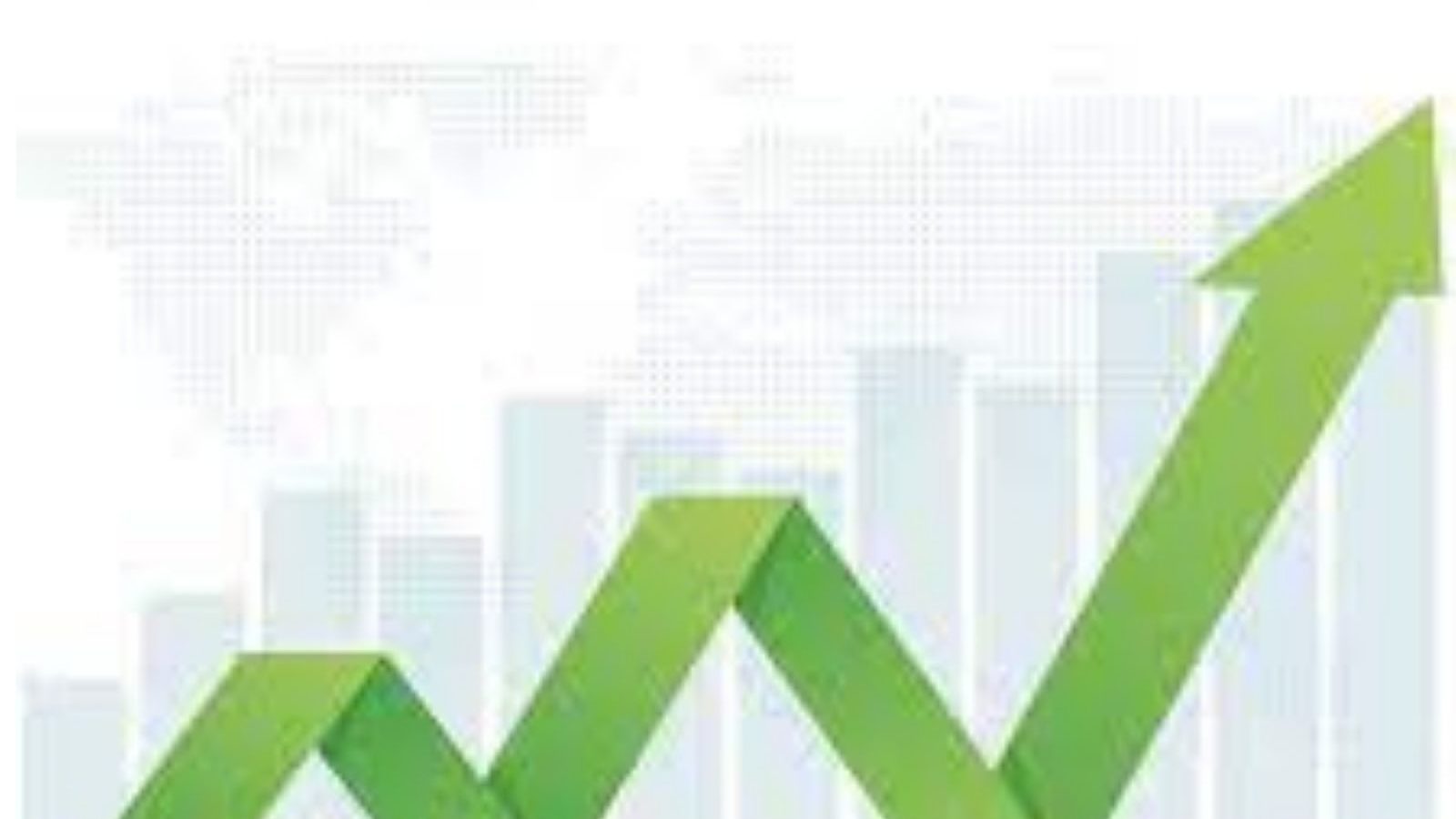 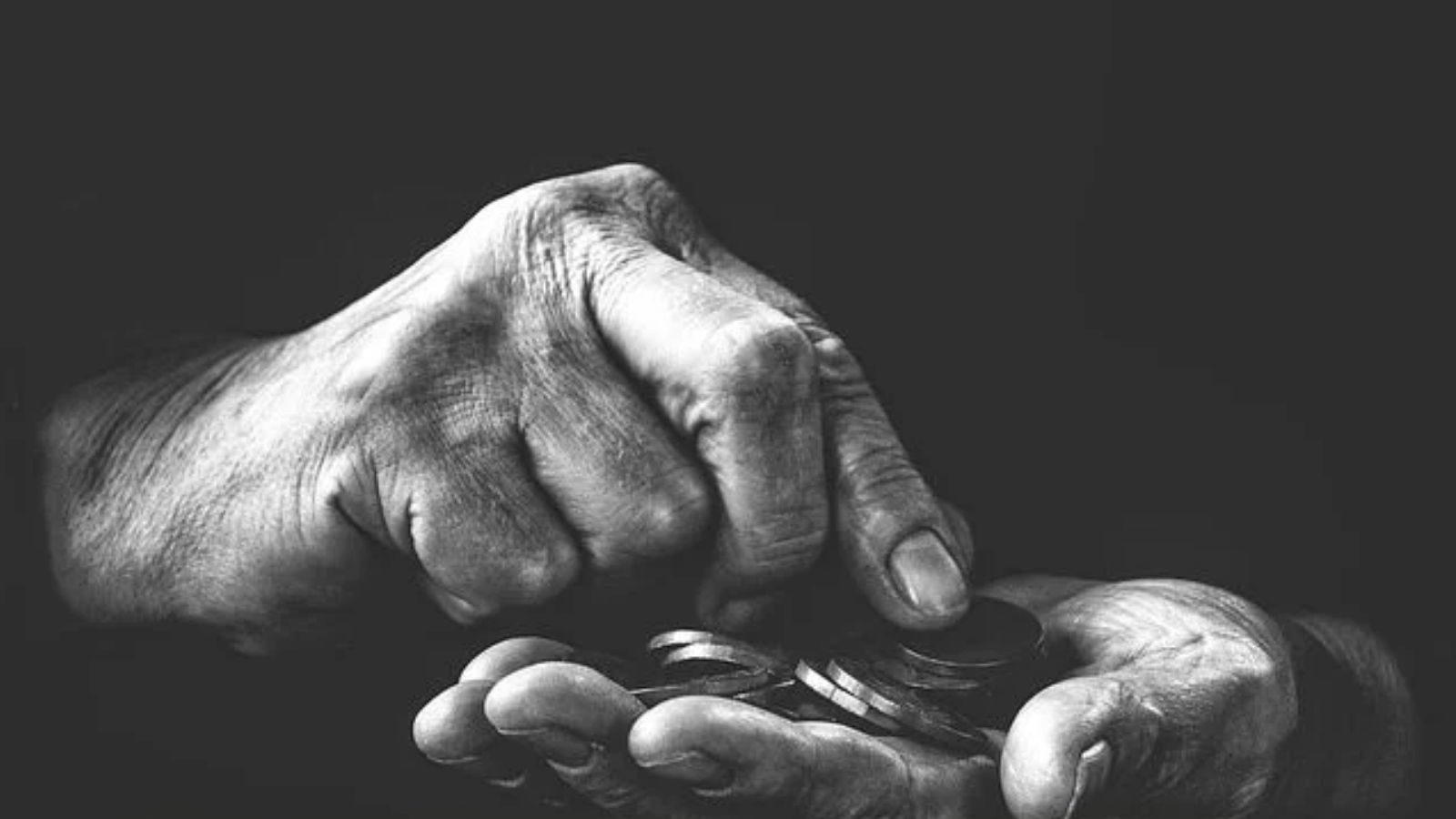 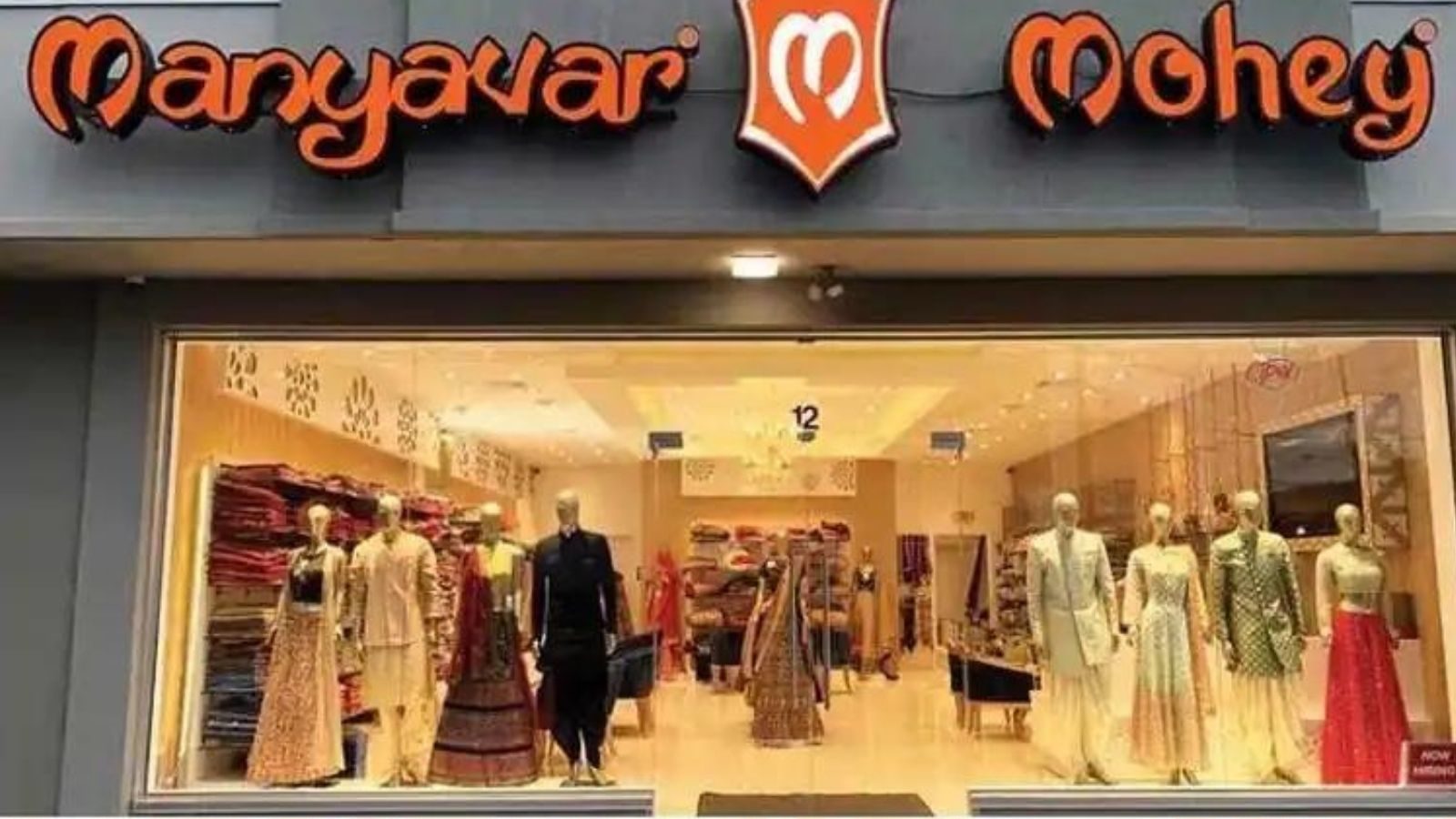 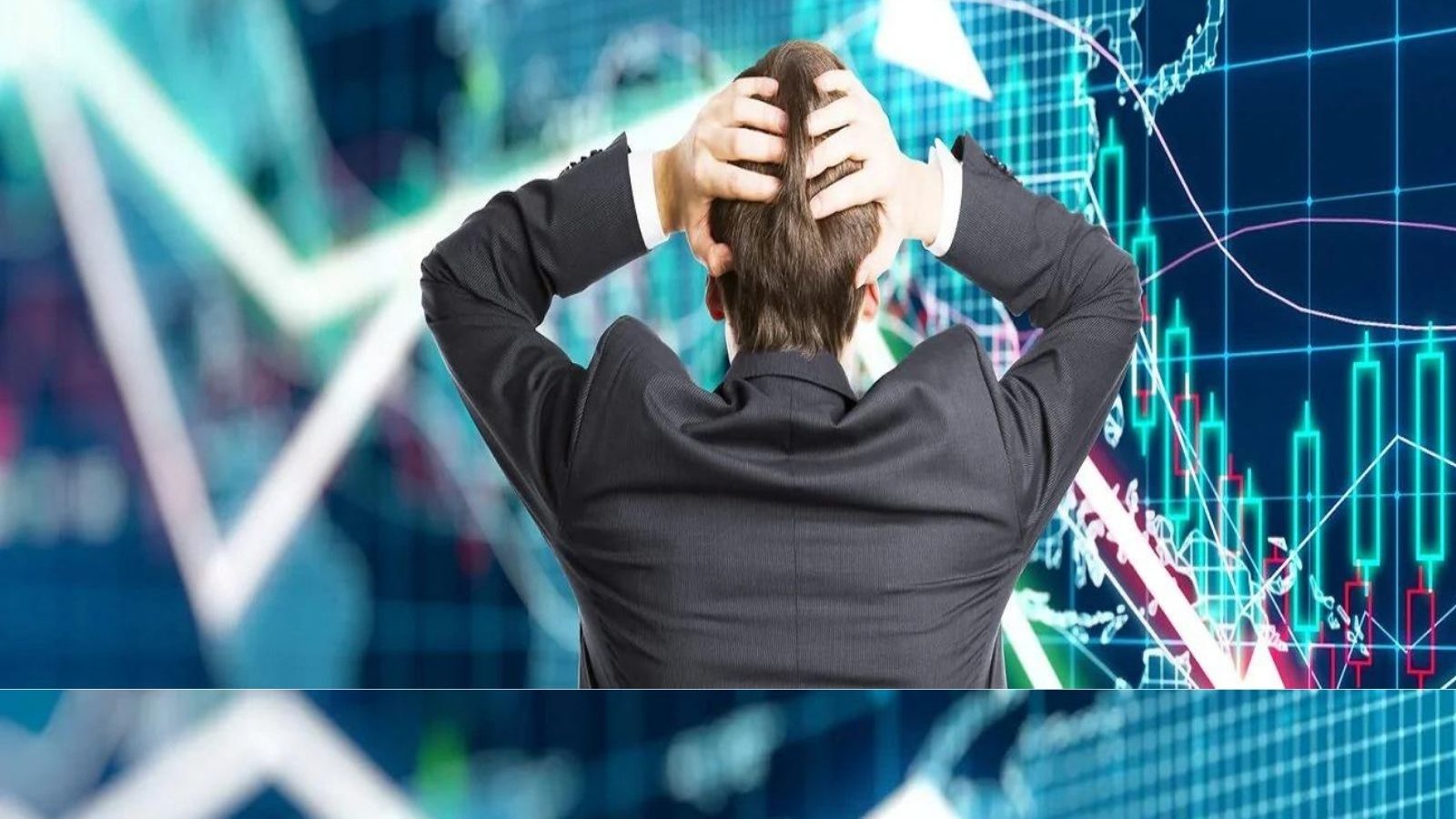 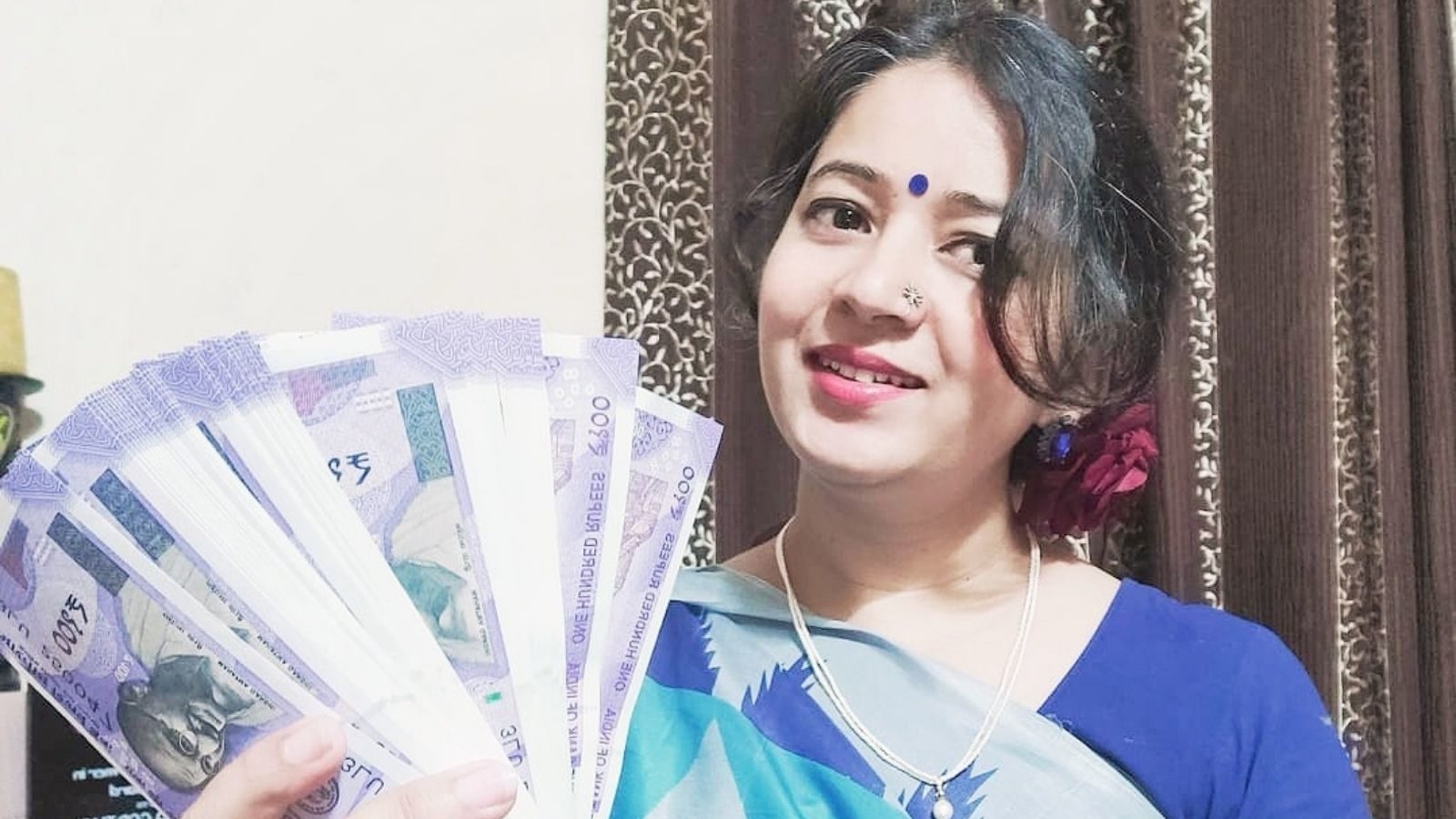 Make your life partner self-sufficient, open this account in the name of your wife today

Before the budget, Nikhil Kamat of Zerodha gave advice to small investors, if you follow, you will be in profit!