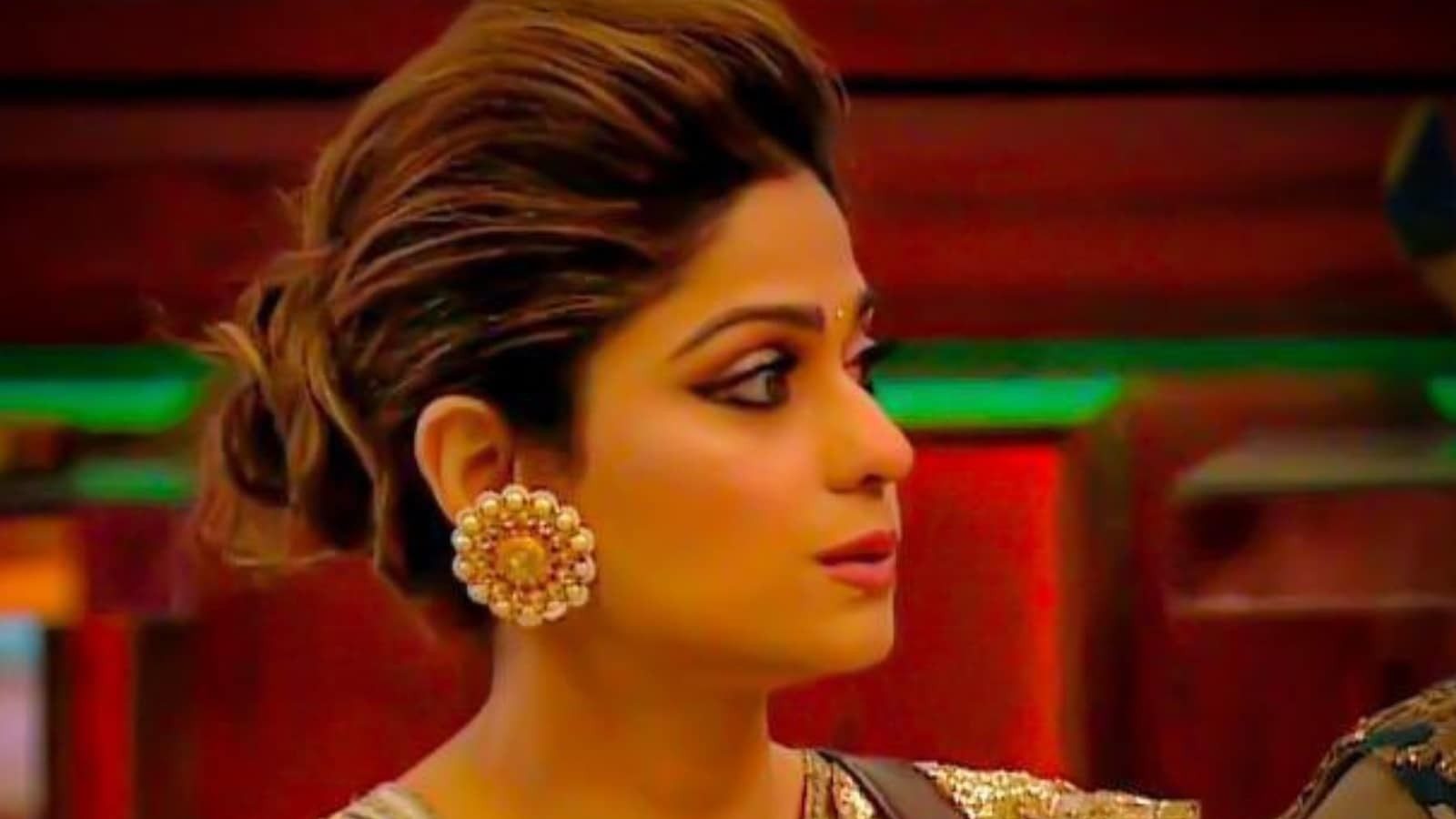 In Bigg Boss 15, the contestants’ game has reached the top and now after the captaincy task, the captain of the house has also changed. Shamita Shetty has become the new captain of the house. Let us tell you that right now four contestants have ‘Ticket to Finale’ in Bigg Boss house and they are also VIP stars. This time the responsibility of making Captain in the Captaincy Task was in the hands of non-VIP members. This task of Bigg Boss was also very interesting.

non vip got power
Let us tell you that Abhijeet Bichukale, Nishant Bhat, Pratik Sehajpal, Rashmi Desai and Devoleena Bhattacharya are currently non-VIP members in the house of Bigg Boss 15. In the Captainship task, Bigg Boss announces that non-VIP contestants will have to become zombies when the buzzer sounds and kick them out of the captaincy race by hitting someone’s VIP’s name with a hammer.

who fired whom
In the show, Nishant Bhat first went on to ring the buzzer and threw Rakhi Sawant out of the captainship race. He avenged the nomination from Rakhi Sawant. So right there, Devoleena Bhattacharya came forward and threw Tejashwi Prakash out of the task. After Devoleena, Prateek Sahajpal expelled Karan Kundra from the race for captainship. In this way, Shamita Shetty became the captain of the house after all the members involved in the race for captaincy were expelled.

Abhijeet Bichukale’s plan failed
Abhijeet Bichukale wanted to remove Shamita Shetty from the captaincy task at any cost. He also talked to Tejashwi and Karan about it, but the interesting turn in the show came when no one gave him a chance to go ahead in the captaincy task. Abhijeet had also tried to cancel the task but he completely failed in his plan. During this, he also got a reprimand from Bigg Boss. 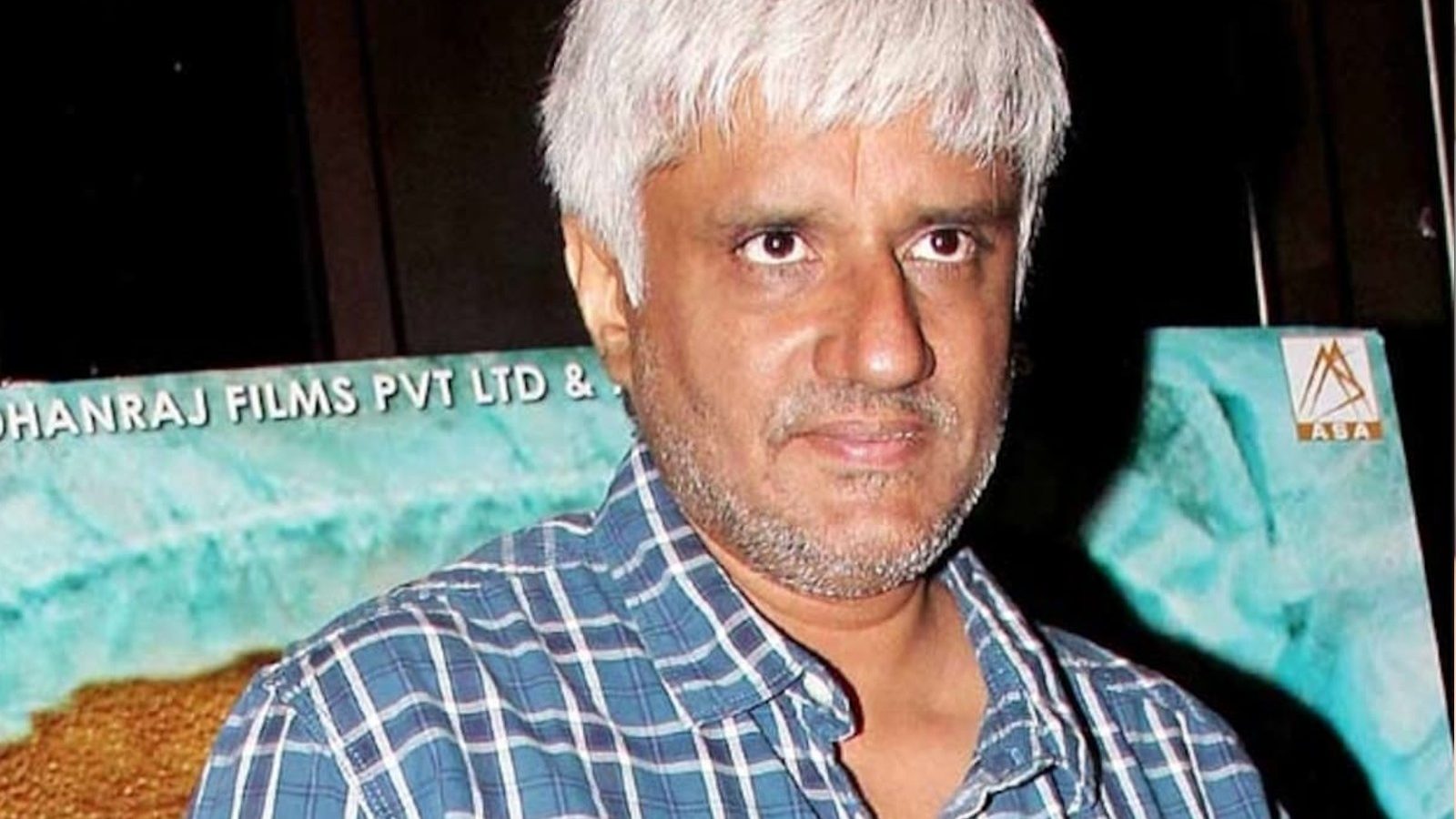