Avtar Singh Bhadana’s slippery tongue, who joined RLD, was cursed to take the name of Congress on BJP 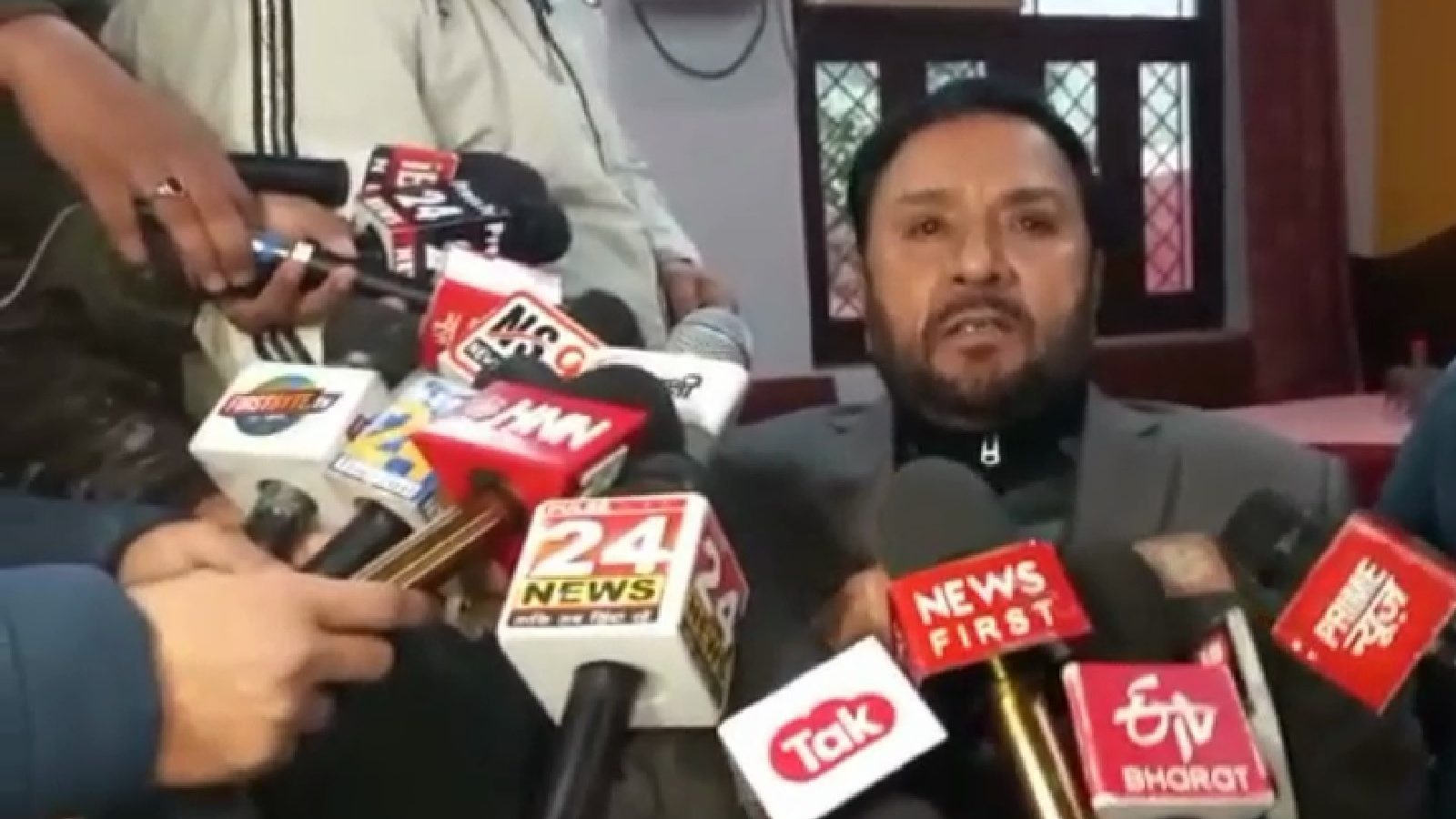 Meerut. The leaders who have changed party many times also have a strange dilemma. Sometimes in this party, sometimes the leaders living in that party have to keep a lot of restraint on their tongue, but sometimes the words of the leaders going from one party to another slip. something similar happened MLA Avtar Singh Bhadana with. Avtar Singh Bhadana, who came to Meerut, cursed BJP for about sixteen minutes in front of the media persons. During this his tongue BJP Instead of Congress has left. However, Bhadana handled the situation somehow and later later extended his point of view by saying sorry. He said that he has been in Congress all his life.

Avtar Singh Bhadana is considered an expert in changing the party. Nowadays, he left the BJP in the election wind and joined the National Lok Dal. Bhadana says that the wind that blows from the west will go to the east.

It is worth mentioning that Avtar Singh Bhadana will contest from Jewar assembly on RLD ticket. A four-time MP and sitting MLA of Meerapur, Avtar Singh Bhadana left the BJP and joined the Rashtriya Lok Dal on January 12. RLD has made him a candidate in the assembly elections from Jewar seat of Gautam Budh Nagar. As soon as he joined RLD, Bhadana is now cursing the BJP by drinking water. He said that this government did not listen to anyone and this time the alliance is fighting the elections strongly.

Avtar Singh Bhadana, a resident of Haryana, is 64 years old. His political journey is long. He has been an MP from Faridabad thrice and Meerut once in 1999 on a Congress ticket. After this, in the year 2017, he contested the Meerapur assembly seat of Muzaffarnagar on a BJP ticket and he could win the election with very few votes.

Avtar Singh Bhadana’s slippery tongue, who joined RLD, was cursed to take the name of Congress on BJP