Assembly Election: Big decision of Election Commission, ban on rallies and road shows will continue in 5 states including UP 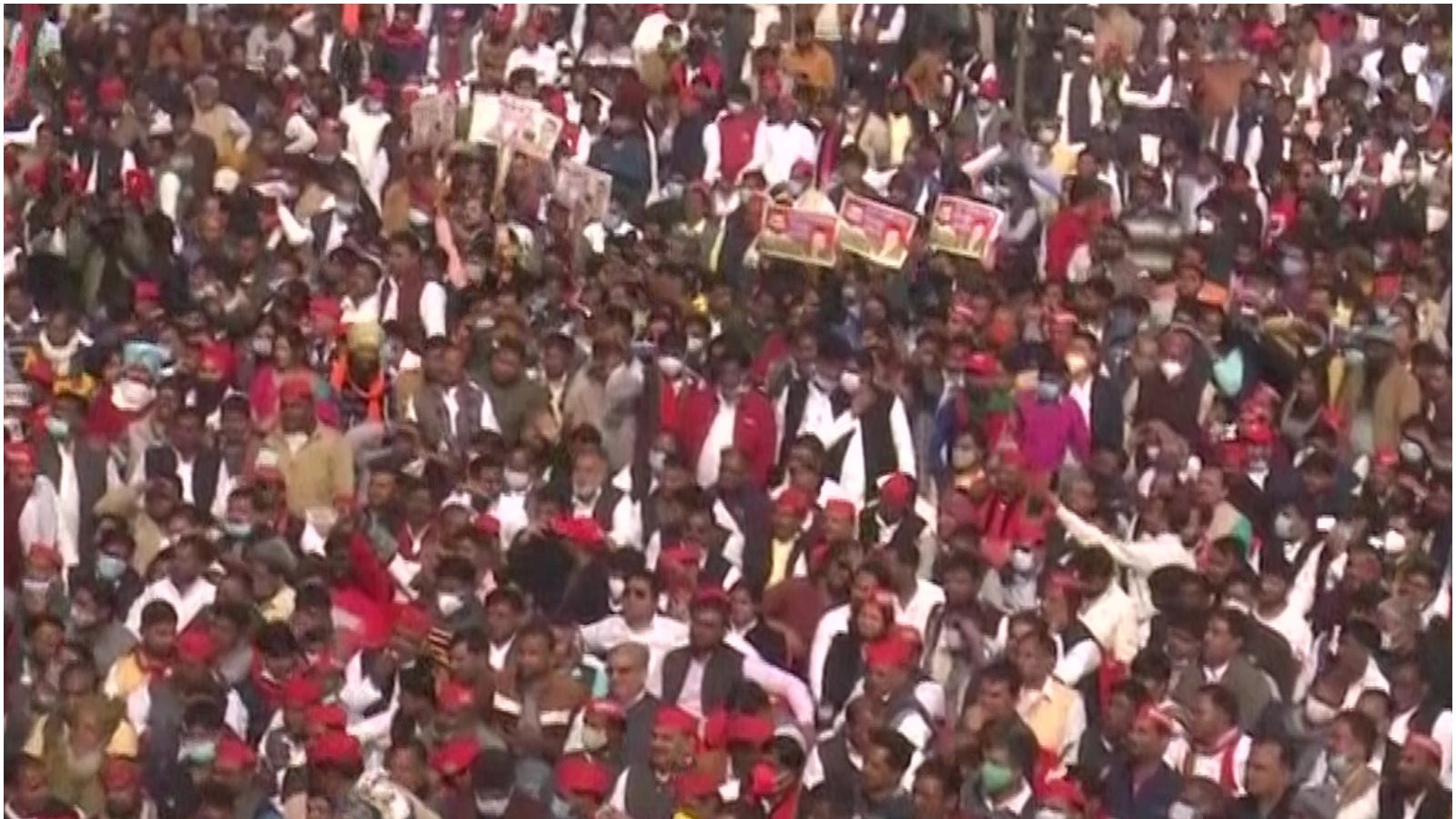 Lucknow / Delhi. The Election Commission has extended by another week the ban on political rallies and road shows in the elections to be held in five states including UP and Punjab. Earlier this restriction was in force till today i.e. 15 January, but now political parties will not be able to hold rallies and road shows till 22 January. However, giving some relief to political parties, the Election Commission has given permission to hold meetings with a maximum of 300 people or 50 percent of the total capacity in places with indoor gatherings. During this, instructions have been given to strictly follow the Kovid protocol and not to violate the model code of conduct.

With this, the Election Commission said that the 16-point election guidelines issued on January 8, 2022 will also be applicable as before. Let us inform that on January 8, when the Election Commission announced the election schedule for UP, Punjab, Goa, Manipur and Uttarakhand, political rallies and road shows were banned till January 15 in view of the increasing cases of Corona.

Know what are the important things of the 16-point guideline
The Election Commission, under its 16-point guideline, had banned street gatherings on public roads and roundabouts. With this, the number of people was limited to five (including candidates) to campaign from house to house. At the same time, after the counting of votes, a ban on victory processions was announced.

Let us inform that today in the presence of Chief Election Commissioner Sushil Chandra, a detailed review meeting was held regarding the elections to be held in the five states. In this meeting, apart from discussing the action plan of 5 states on the ever-increasing Kovid infection, the status of first, second and booster doses of corona vaccine to voters as well as polling staff and frontline workers has also been assessed. At the same time, the Election Commission can hold a review meeting again from next week.

Assembly Election: Big decision of Election Commission, ban on rallies and road shows will continue in 5 states including UP