Ashmit Patel B’day: Ashmit Patel has been the ‘Controversy King’, MMS was leaked with this actress 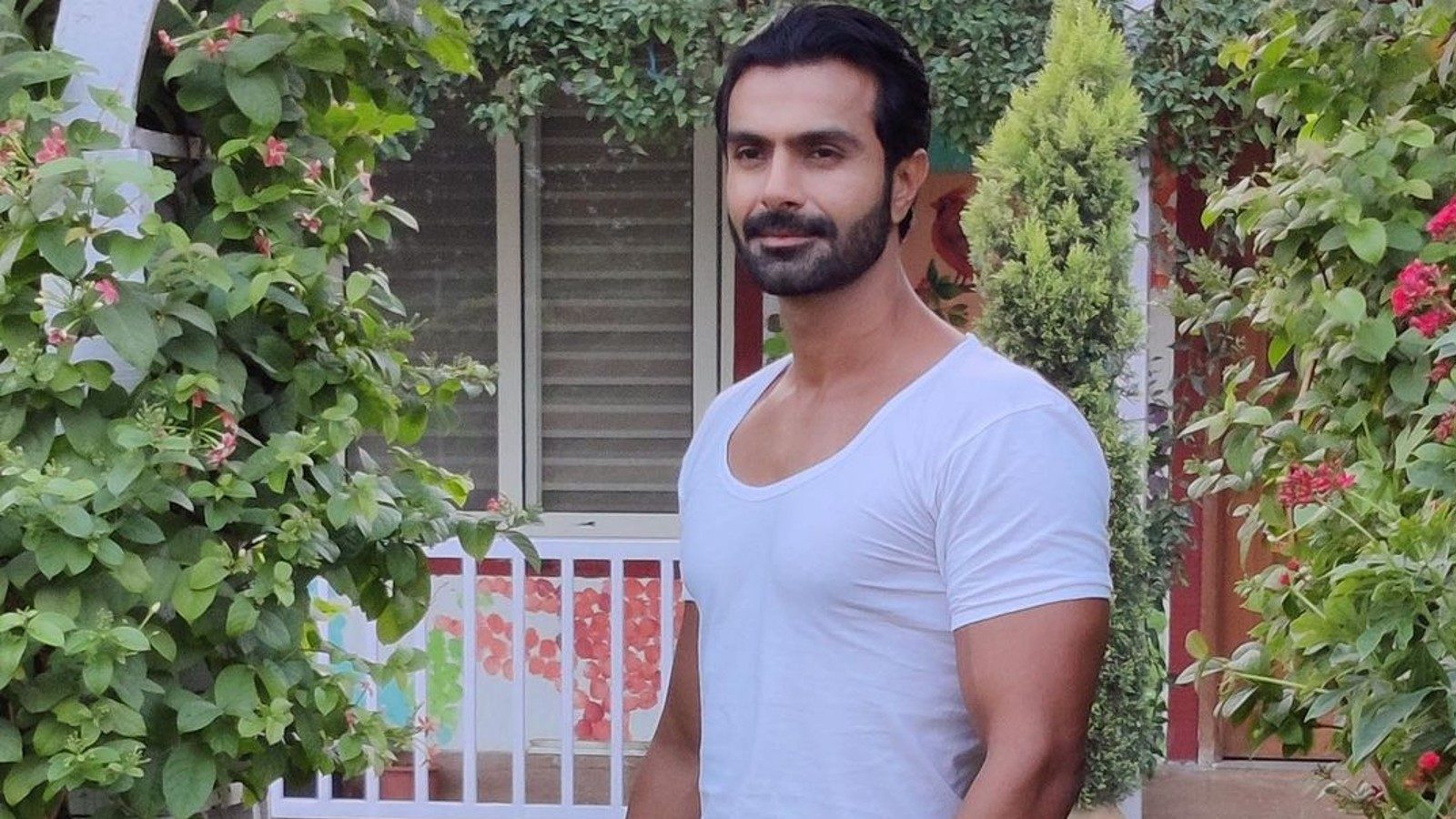 Ashmit Patel, brother of Bollywood actress Ameesha Patel, was very active in the world of TV and films. He started his career with the film ‘Inteha’ in 2003. After this, he appeared in the superhit film ‘Murder’ in the next year 2004. But more headlines than Ashmit Patel and acting were due to its controversy. Along with his debut, he always remained in the headlines for some reason or the other and got involved in controversies. Today Ashmit Patel is celebrating his 44th birthday (Happy Birthday Ashmit Patel).

came into discussion with bigg boss
Ashmit Patel came in the most discussed in Bigg Boss 4 aired in 2010. He was associated with Pakistan’s Controversy Queen Veena Malik in this reality show. Both were in the headlines due to romance. Veena Malik also made a lot of headlines in the country then because of Big Boss. The romance of both was so dominant in Bigg Boss that many footages were not fit to be shown on TV and the makers had to cut them. After the end of the show, Veena Malik also made many sensational revelations.

Ashmit used to wash Veena’s innerwear
Veena Malik later said in an interview that Ashmit Patel used to wash her innerwear during Bigg Boss season 4. Veena Malik had said, ‘When you meet someone, stay together for some time, then surely a relationship is made. But I never loved Ashmit, but he was behind me.

was leaked mms
Ashmit Patel’s name was also associated with actress Riya Sen. His MMS with Riya Sen exploded. This 90-second video is said to have been suit in a room but later the couple called it fake. In this video both were seen in suspicious condition. Riya Sen had then said that she had suffered a lot due to this MMS, while Ashmit Patel was accused of taking this step to promote the film.

Was engaged to Mehak Chahal
Ashmit Patel got engaged to TV actress and model Mehak Chahal four years ago. Both were also in a live-in relationship for a few years, but due to mutual disputes, both of them separated and this relationship broke up. The couple came to limelight during the reality show ‘Power Couple’ in 2015.

Movies Less Controversy More
Ashmit Patel remained in the headlines due to more controversy than films in Bollywood. He has done films like ‘Murder’, ‘Silsile’, ‘Fight Club’, ‘Dil Diya Hai’, ‘Kudi Ka Hai Zamana’, ‘Toss’, ‘Nazar’, ‘Jai Ho’, ‘Dongri Ka Raja’ and ‘Nirdosh’. Has worked in films. Apart from this, he also worked as an assistant director in some films.

Ashmit Patel B’day: Ashmit Patel has been the ‘Controversy King’, MMS was leaked with this actress