Arun Govil B’day Spl: How did Arun Govil become ‘Ram’ of ‘Ramayana’? Sooraj Barjatya is also behind the interesting story 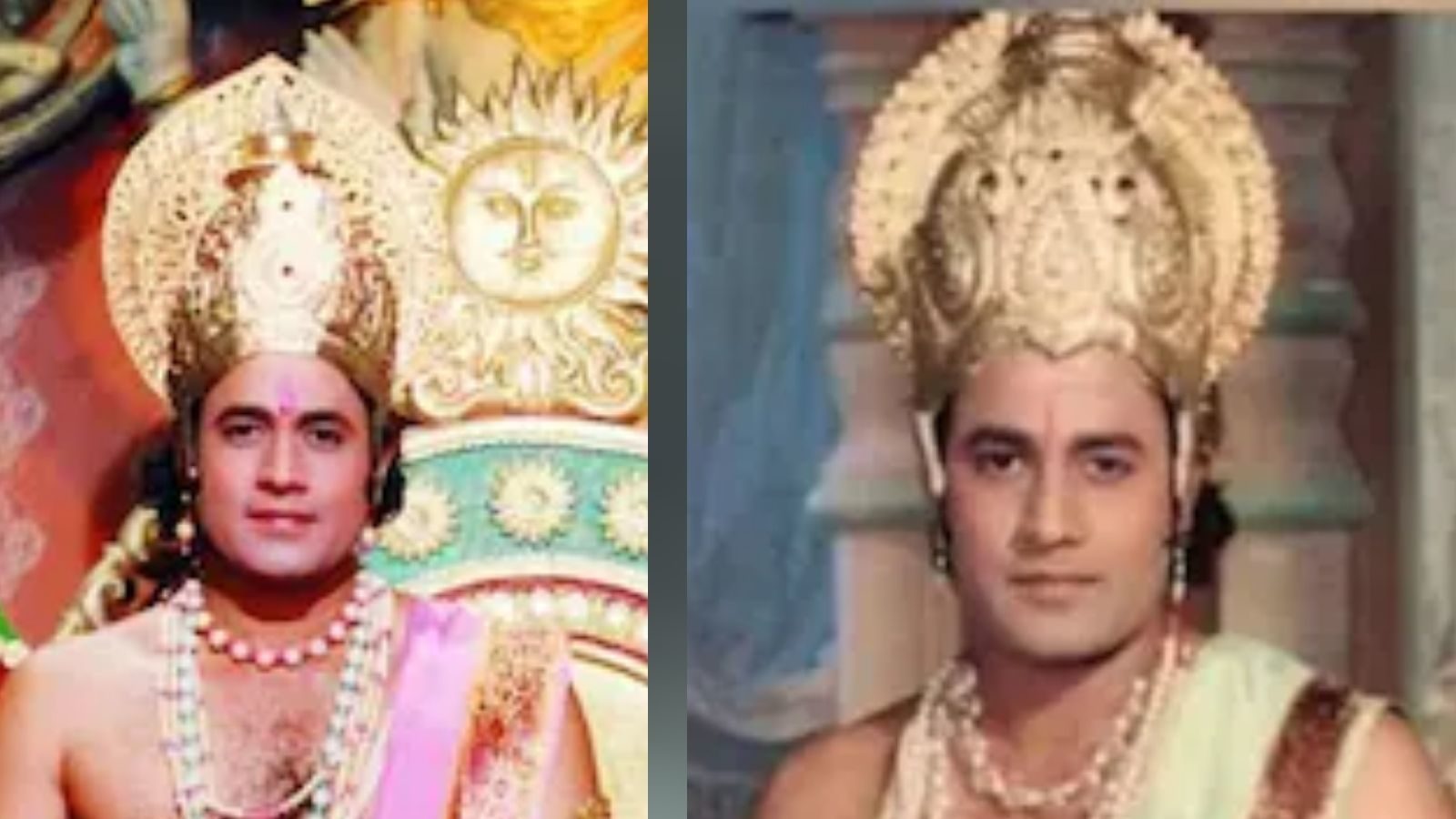 Today is the birthday of actor Arun Govil. Arun Govil is celebrating his 64th birthday today. The actor became known in this form after playing the character of Lord Rama in the famous TV serial ‘Ramayan’. His identity was associated with Lord Rama in such a way that people started worshiping him. His posters were visible in homes and when Arun Govil himself reached somewhere, people would start worshiping him like a god. Although Arun Govil had been a part of some films before Ramayana, but Bollywood could not give him the recognition that TV’s famous religious serial Ramayana gave. Today, on the birthday of Arun Govil, let us tell you some special things related to him-

Born on 12 January 1958, Arun Govil’s film journey started with the first film. After that he also did some more films, but in the period of 1987-88, his character as Lord Ram earned a lot of name. In the year 2020, when the lockdown was imposed, the government again started telecasting Ramayana on National and from that the people of today’s time also came to know about the strong acting of Arun Govil.

But, do you know how Arun Govil became ‘Ram’ of ‘Ramayana’ and how he got this show. Actually, Tarachand Barjatya and Sooraj Barjatya have the biggest hand in making Arun Govil the Ram of Ramayana. Because, at first Ramanand Sagar had refused to give the character of Ram to Arun Govil. After this the actor got this role thanks to Sooraj Barjatya. Arun Govil had disclosed this in an interview.

Arun Govil got recognition from house to house from Ramayana. (Photo Credits: YouTube)

Arun Govil B’day Spl: How did Arun Govil become ‘Ram’ of ‘Ramayana’? Sooraj Barjatya is also behind the interesting story