Arjun Kapoor broke his silence on the rumor of breakup with Malaika Arora, told the truth of the relationship 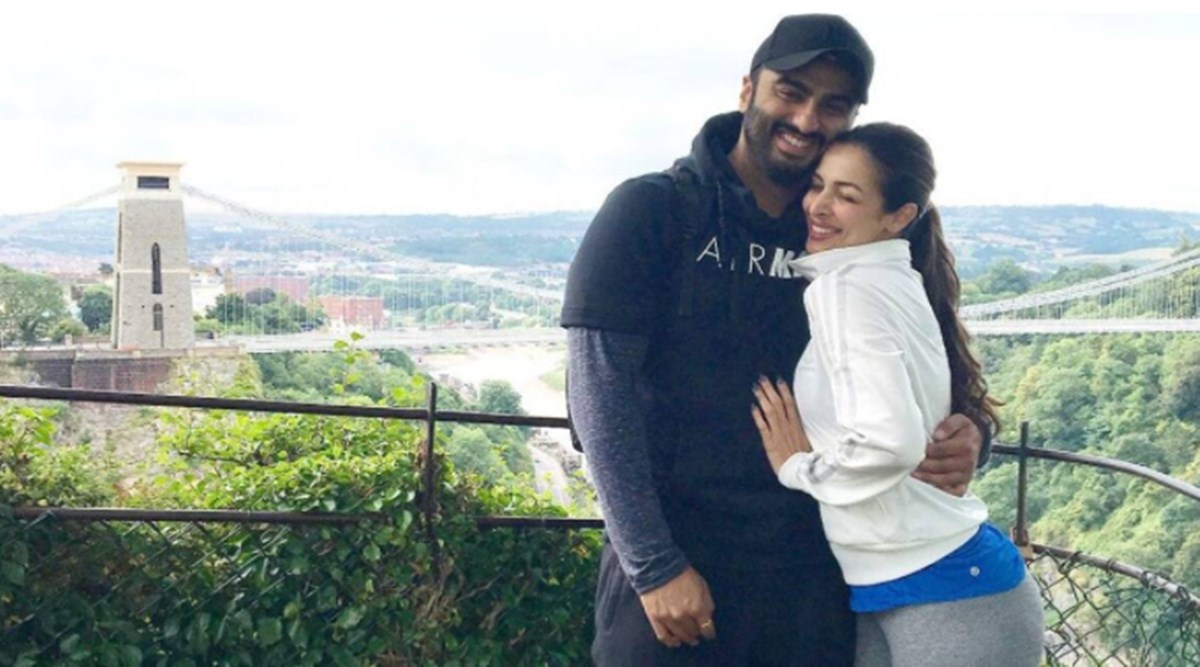 Arjun Kapoor breaks silence on rumors of breakup with Malaika Arora. Sharing the photo on Instagram, he said that there is no place for rumours.

Bollywood’s famous actress Malaika Arora and Arjun Kapoor often remain in the headlines for their relationship. In the year 2019, both of them made their relationship public. Since then, they are also seen sharing pictures with each other on social media. Recently, there was news about both of them that they have broken up. While the actress has not come out of the house for a long time, Arjun Kapoor has not been seen at her house or with her even once in the last few days.

However, these speculations have now been put to rest by actor Arjun Kapoor himself. Amidst the breakup rumours, he shared a picture of himself and Malaika Arora on Instagram and revealed the truth of their relationship. In this photo, Malaika Arora and Arjun Kapoor were seen taking a mirror selfie together.

Sharing the photo with Malaika Arora, Arjun Kapoor wrote, “There is no room for rumours here. Take care and stay safe. Think good for the people. My love to you guys.” The special thing is that Malaika Arora herself also reacted to this post of Arjun Kapoor. He shared a heart emoji in the comment.

Let us inform that sources related to Malaika Arora and Arjun Kapoor had said about their relationship, “The actress has gone into complete isolation. She is very depressed and wants to stay away from the world for some time. At the same time, Arjun has not come even once to meet Malaika Arora in the meantime. Although he had gone to his sister’s house only three days back.

Let us tell you that Malaika Arora and Arjun Kapoor’s relationship is going to complete four years. Meanwhile, both of them were also questioned about marriage many times. On this, the actor said that he does not have any plans for marriage yet, but whenever it is made, he will definitely share it with the people.

Arjun Kapoor broke his silence on the rumor of breakup with Malaika Arora, told the truth of the relationship