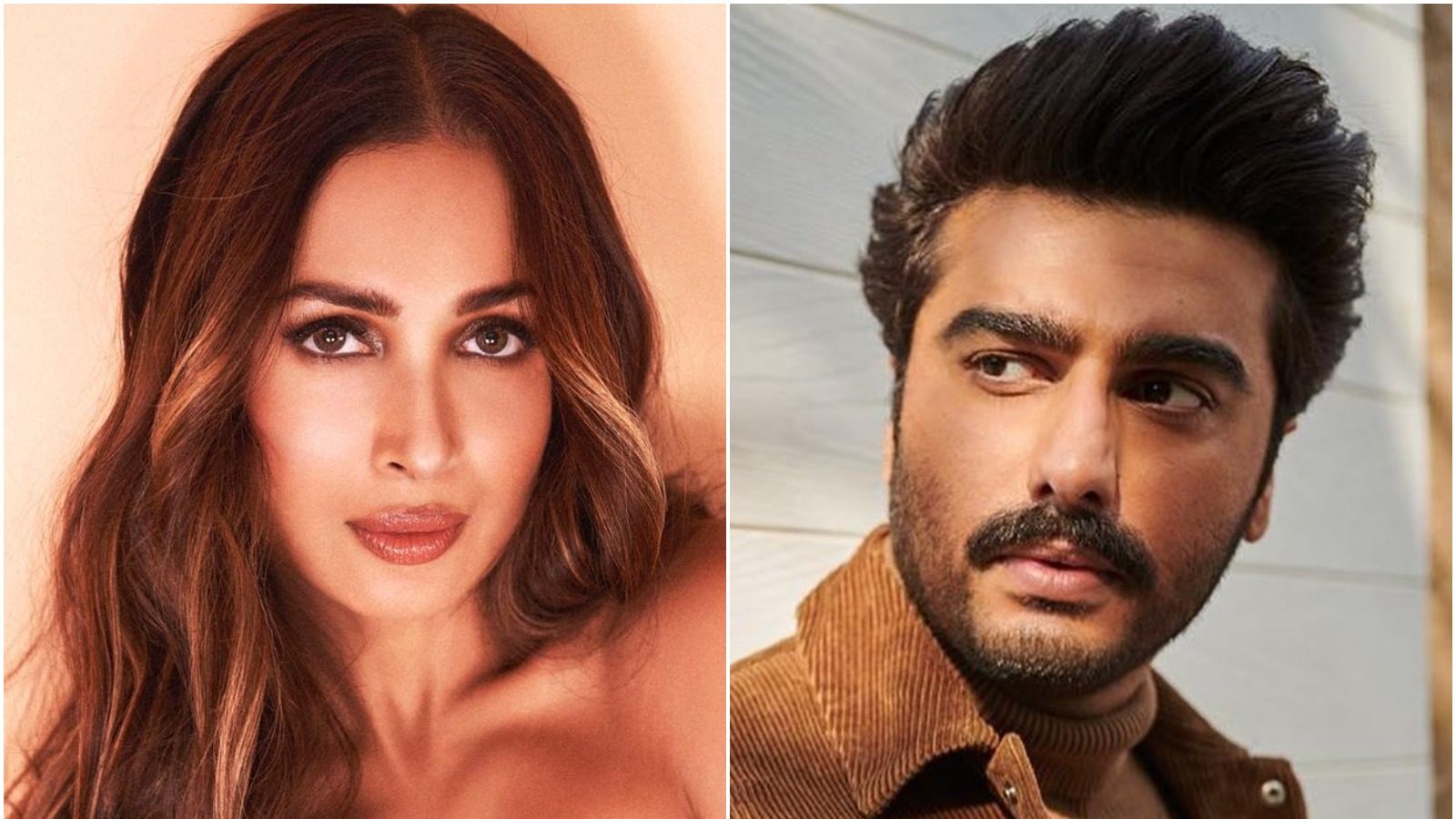 Mumbai: Arjun Kapoor, through his latest Instagram post, has rubbished all the rumors of a breakup between him and Malaika Arora. The ‘Ishaqzaade’ actor has posted a black and white selfie with his girlfriend on his Instagram handle. He has also given a caption with the photo, where he is dismissing all the news related to the breakup.

Arjun Kapoor has written about the rumours, ‘There is no place for rumours. Be safe. God’s blessings remain. Best wishes to the people. kisses to all.’ Malaika Arora has also shared a heart emoji on Arjun’s post. The actor has shared this post about an hour ago, on which close to 1.5 lakh likes have come.

Arjun Kapoor and Malaika Arora have been trolled due to the huge age difference. (Instagram/arjunkapoor)

Arjun and Malaika had talked about being in a relationship in 2019
This post of Arjun Kapoor has brought a smile to the faces of all the fans who were disappointed due to the rumors of the couple’s breakup. A few days back, both had gone to Maldives, where they spent quality time. Let us tell you that this couple had confirmed to be in a relationship in the year 2019.

Trolls have been happening due to the huge difference in age
Pictures and videos of Arjun and Malaika dominate social media. Malaika was earlier married to Arbaaz Khan. He also has a son from this relationship, whose name is Arhaan Khan. A few days back, Arjun Kapoor had spoken about being trolled because of the age difference, as he is 36 years old and Malaika is 48 years old.