Are Malaika Arora and Arjun Kapoor separated after 4 years? read what is the truth 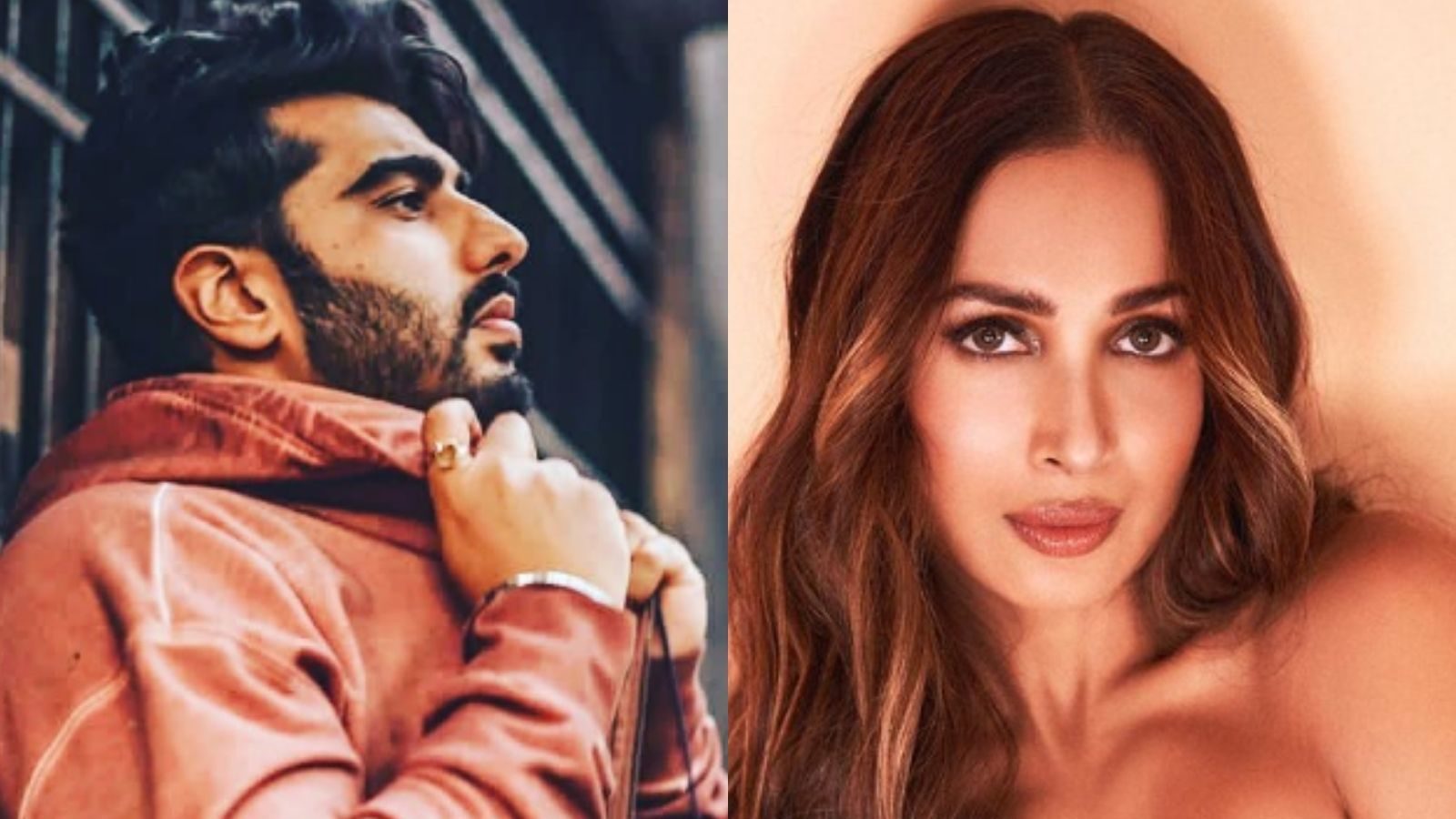 Arjun Kapoor And Malaika Arora is such a romantic couple of Bollywood, who remain in the headlines due to their cool life. There is a lot of discussion about their love story. Even though there is an age gap between Arjun and Malaika, their strong chemistry is still liked. These two also never tried to hide their relationship. Many times they are seen expressing their love for each other by sharing their photos on social media. Now the news of the breakup of this relationship (Malaika Arora and Arjun Kapoor Breakup) is coming out.

Malaika-Arjun break up?
Once again the news is coming that everything is not going well in the love-filled life of both of them. According to the news of a news portal, Malaika has not come out of her house for about 6 days. The actress has imprisoned herself in the house and has gone into isolation. According to the report, the actress, who was badly broken due to the breakup of her 4-year-old relationship, does not want to meet anyone, so she has decided to keep the distance for some time.

Arjun is not even going to meet Malaika
At the same time, Arjun Kapoor has not even gone to meet Malaika Arora even once, while Arjun went to dinner at his sister Rhea Kapoor’s house 3 days ago. Despite Malaika Arora’s house being very close, Arjun did not go to meet her. At the same time, Malaika, who is a part of every family dinner, did not even come. This distance between Arjun and Malaika is giving fuel to the speculation about the breakup of their relationship.

Malaika is not going out because of this
At the same time, a source has told ETimes that Malaika had come down to walk her dog a few days ago. Although the number of people infected with the corona epidemic is increasing once again in the country these days, the actress has stopped outing and has been in isolation for some time. It has nothing to do with Arjun Kapoor and at present everything is going well in Malaika-Arjun’s life. Let me tell you, even before this, such rumors had arisen once, then Malaika Arora and Arjun Kapoor put an end to all such rumors by going on a romantic vacation together.

Are Malaika Arora and Arjun Kapoor separated after 4 years? read what is the truth