Apart from acting, these actresses also excelled in sports anchoring. 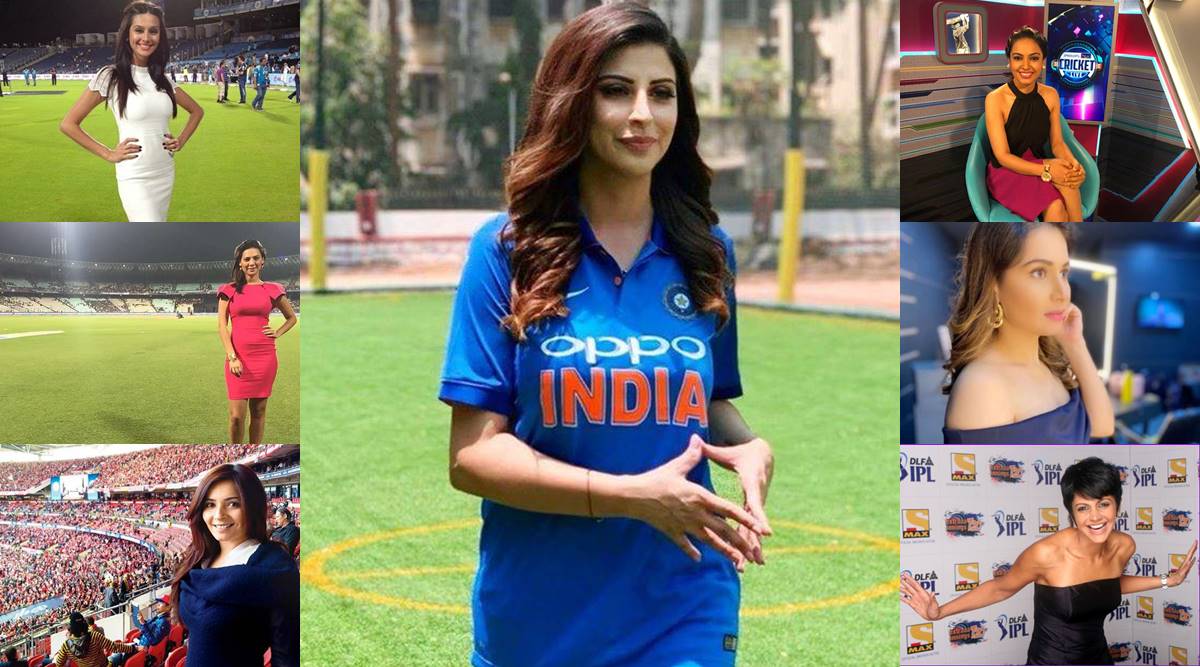 From Shibani Dandekar to Karishma Kotak, there have been many actresses who have made sports anchoring their career apart from acting. Mandira Bedi was India’s first female cricket anchor.

Tanya Purohit was seen in Anushka Sharma’s NH10. She currently plays the role of Hindi anchor and commentator of Star Sports in IPL. He was recently seen adding glamor to the cricket show during the IPL, T20 World Cup.

Madhu Malankodi is also the presenter of Star Sports Kannada. She is also a big screen heroine and recently she was seen debuting in Kollywood blockbuster film Mookuthi Amman.

Shibani Dandekar has been a popular name of Bollywood. She has appeared in ‘Roy’ and ‘Shaandaar’ in 2015, Salman Khan’s ‘Sultan’ in 2016, ‘Naam Shabana’ and ‘Noor’ in 2017, ‘Bhavesh Joshi’ in 2018. Apart from this, she has also participated in Khatron Ke Khiladi-8. The Bollywood beauty started her career as an anchor in American television. Apart from this, she has also taken interviews of many sports persons in many shows.

Shonali Nagrani hosted the Champions Trophy show in the year 2006. She was also present in the 2007 World Cup, World Cup 2009 and 2010. He also hosted the IPL in 2008. She has been a Delhi-based model, actress and TV presenter, Femina Miss India International in 2003 and was the first runner-up in 2003. Along with this, Shonali has also appeared in many Bollywood films like Rab Na Bana Di Jodi, Dil Bole Hadippa.

British actress Karishma Kotak, who has acted in many music videos including Kaptaan Movie, also made a lot of achievements in sports anchoring. She managed to win the hearts of people with her anchoring in IPL 6. Karishma was also a famous model and she has also been seen on Kingfisher’s calendar. Apart from this, she has also been a part of the reality show Bigg Boss.

Rochelle did the scoring in the sixth season of the IPL. She could not anchor for long. Femina has won the title of Miss India International in 2012 and is also a model. Rochelle has also appeared in the reality show Bigg Boss. Apart from this, he has also played small roles in many films including Fitoor. He has also been seen in Kapil Sharma’s comedy show.

Apart from acting, these actresses also excelled in sports anchoring.