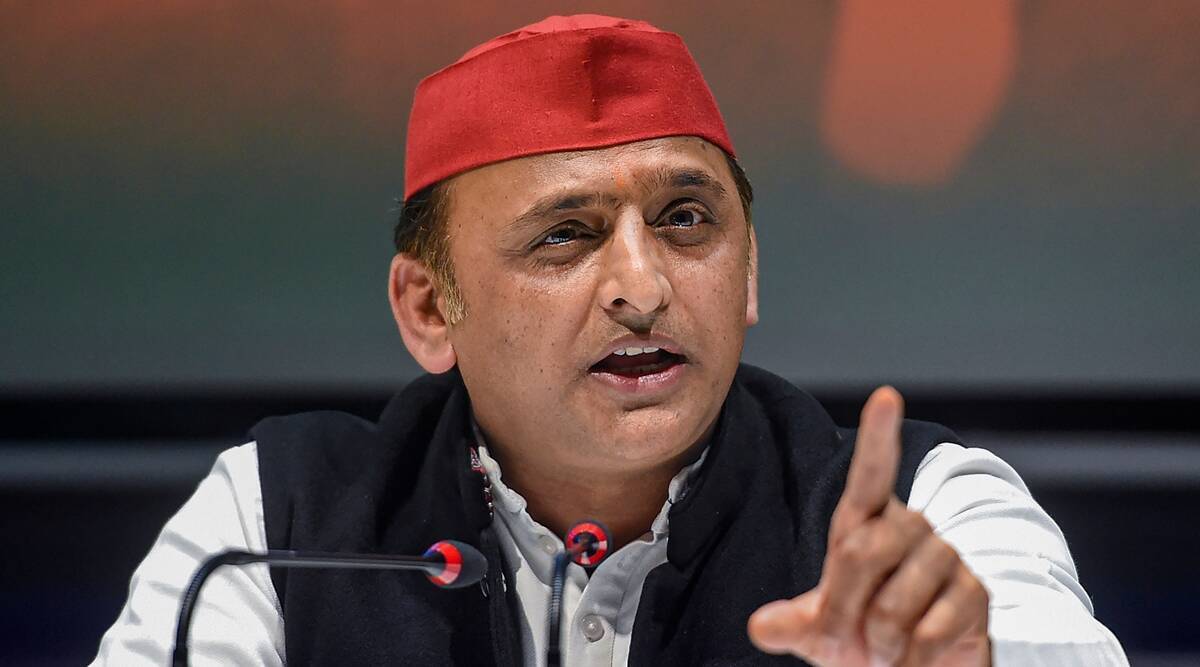 Akhilesh Yadav described the chariot of the Bharatiya Janata Party as Chowmein’s handcart and said that there is not so much crowd in his journey as there is on the cart in the evening.

The dates for the assembly elections to be held in Uttar Pradesh have been announced. The result of this assembly election, which will be held in seven phases, will be declared on March 10. All the parties have started preparations in full swing for the elections. While on one hand the ruling party is not getting tired of constantly counting its works, on the other hand, the opposition parties are not shying away from taunting them and counting their failures. In connection with the election, SP chief Akhilesh Yadav gave an interview to ABP and targeted the BJP fiercely.

In the interview, Akhilesh Yadav took a jibe at the Bharatiya Janata Party and called his chariot a chowmein cart. Actually, the journalist asked him, “You call the chariot of BJP as Chowmein’s handcart and your chariot Vijay Rath? What happened?” Responding to him, Akhilesh Yadav said, “I have seen his pictures. If you look at them from a distance, they will look like chowmein-making carts.

Akhilesh Yadav did not stop here. Targeting the BJP, he further said, “The Bharatiya Janata Party would like to give a different color to the elections. Because when things are not in her hands, she will not contest elections on real and basic issues. Today, see how expensive electricity is in the state. The Chief Minister has not even been able to memorize the names of the electric factories till date.