New Delhi. seasoned batsman Ajinkya Rahane (Ajinkya Rahane) could not do much in the Test series against South Africa. It is believed that now he may find it difficult to get a place in Team India. He scored a half-century in the second test match of the series in Johannesburg but could only score 10 runs in two innings in Cape Town. He scored 9 runs in the first innings while he could only score 1 run in the second innings. former Indian cricketer Sanjay Manjrekar (Sanjay Manjrekar) has said that now Rahane should return to first class cricket.

Cricketer turned commentator Sanjay Manjrekar Said that Rahane’s poor form is putting pressure on the Indian batting order, for this he should return to first-class cricket to regain his lost form. “He (Rahane) needs to go back and play first-class cricket,” he told Cricinfo. Hopefully he will return to form. I will not give Rahane another innings. Pujara still looks strong.

See also, it will be difficult for Cheteshwar Pujara and Ajinkya Rahane to stay in the team

Manjrekar further said, ‘Nothing about Ajinkya Rahane in the last 3-4 years gives me hope that he is coming in form. When he scored a century in Melbourne, there was some glimpse of it, but other than that, nothing much.

Rahane does not play in limited overs anyway. He last played a T20 International match in 2016 while appearing in the ODI team in 2018. In December 2020, Rahane scored his last Test century against Australia at the MCG. After that he could not play any big innings. In the year 2021, former India Test vice-captain Rahane could only score 547 runs in 15 matches at an average of 20.25. 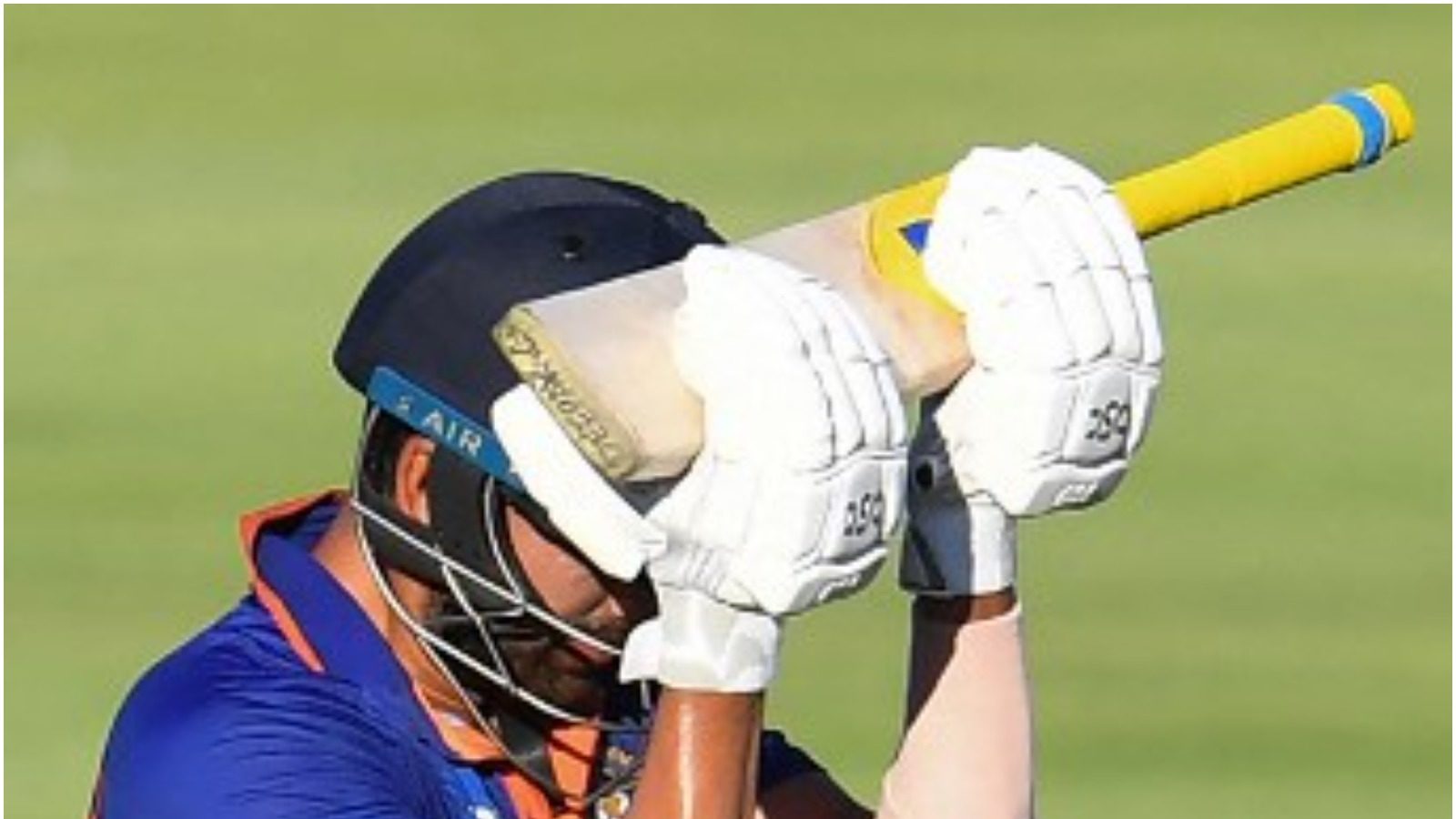