Airtel will provide better facilities to the customers from the spectrum acquired in the auction.

Telecom operator Bharti Airtel says that now its services in cities will be able to provide better coverage inside the house and also in the building. Apart from this, the telecom services of the company will also be better in the villages due to the spectrum auction.

New Delhi. The auction of spectrum in the country has started from 1 March 2021. Telecom operator Bharti Airtel said on Tuesday that it had acquired Radio Waves worth Rs 18,699 crore in the latest auction of spectrum. The company has acquired 355.45 MHz spectrum, mid band and 2,300 MHz band. With this, the company has got the strongest spectrum holding in the country. Airtel said that due to this it will be easy to provide 5G services in future.

Now Airtel will be able to provide better services even in villages
Airtel said that now it has got spectrum in GHz sub-sector across the country. With this, his services in cities will be able to give good coverage inside the houses and also in the building. Apart from this, the telecom services of the company will also be better in the villages with this spectrum. Airtel has said that despite a large quantity of spectrum available in the auction, no bids were received from operators in the 700 MHz band. Actually, this band is not useful for them financially. At the same time, the reserve price of this band was also kept much higher by the central government.

Gopal Vittal, MD and CEO of India and South Asia region of Bharti Airtel, said that now the company has a strong spectrum portfolio. With this, the company will be able to provide the best mobile service experience to its customers in India. At the same time, Vodafone-Idea, which took the least aggressive stance in the 4G spectrum auction held on Monday and Tuesday, said that it has acquired airwaves in five circles to increase its 4G capacity. The company said that the new spectrum will help the customers to increase 4G coverage capacity as well as better digital experience.

read this also- Rare coinage sold during the Mughal period, sold for 56 lakh rupees after the shocking opening price

Today auction of spectrum in 7 bands has ended
Vodafone-Idea has deposited an initial amount (EMD) of Rs 475 crore. This spectrum auction, conducted by the Department of Telecommunications, ended today on the second day of the bidding. In this, 2,308.80 MHz spectrum of four lakh crore rupees was put up for auction in a total of 7 bands. A total of Rs 77,146 crore bids were received on the first day of the auction. Reliance Jio, Bharti Airtel and Vodafone Idea participated in it. The government said that the auction has been better than expected.

Kamya Punjabi and Vikas Gupta will get the fruits of their actions, Pratyusha Banerjee’s boyfriend is waiting for punishment There will be an explosion of worldwide records soon! Bhojpuri star Chintu, Kajal Raghavani and Neelam Giri can be seen together 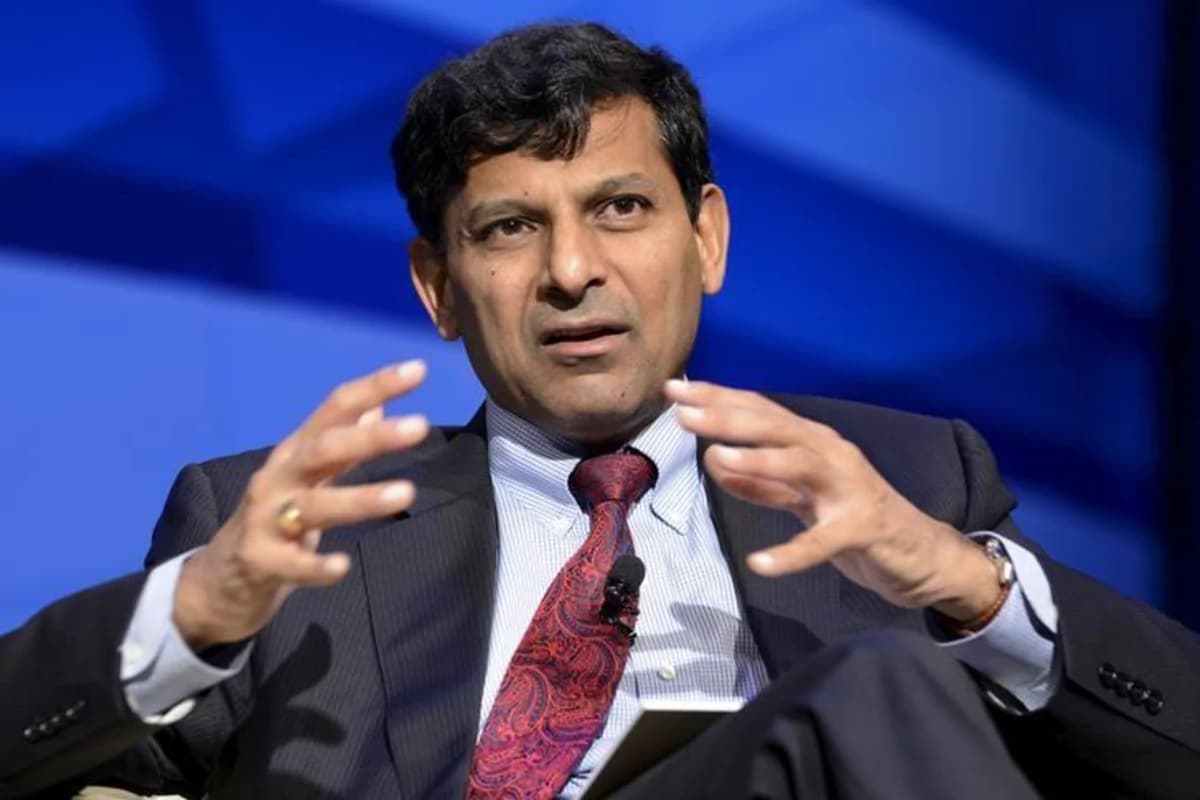 In the Corona era, these celebs are home to buzzing killers, they are pregnant

Raw bananas and brinjals become black as soon as they are cut? Adopt these methods Deepika Padukone’s makeup artiste accused of assault by her ex-girlfriend, told her bones were broken

Bobby Deol did Aishwarya Rai’s swab test in 1997 !!! Actors are being trolled due to this picture