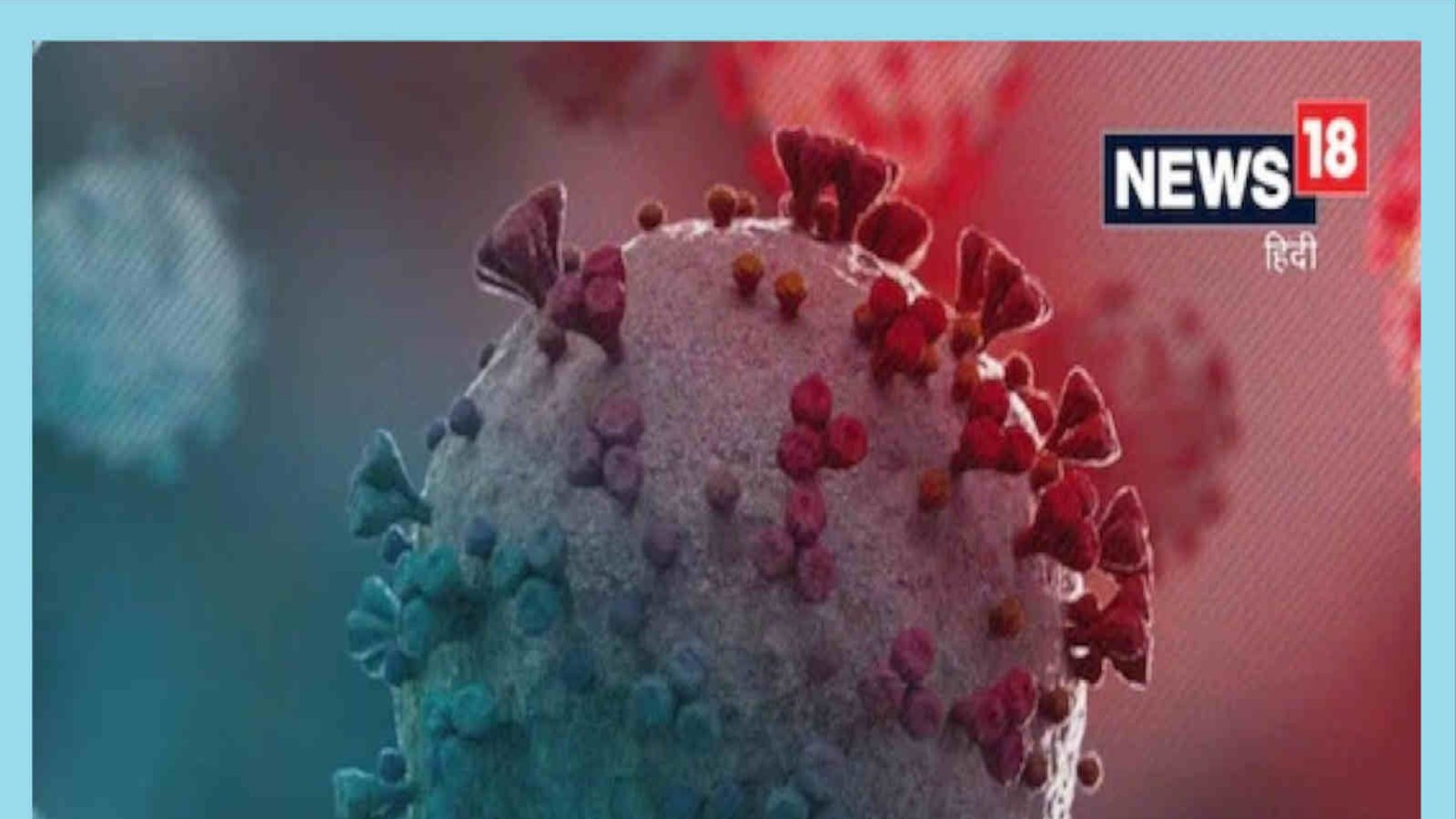 Prisoners are kept in the Quarantine Center
Aadharwadi Jail currently houses more than 1500 inmates. Jail Superintendent Ankush Sadphule told that the health of all the patients found corona positive is fine. However, he is being taken to the hospital for treatment. After 30 prisoners were found corona positive in Mumbai Jail, it was decided to conduct corona test of prisoners in Aadhwadi Jail as well. After this it was found that 35 people are corona positive. Now other people are also being tested. After this more corona patients can be found. A Quarantine Center has also been set up in Aadharwadi Jail where some infected prisoners are being kept. Jail Superintendent Ankush Sadphule said that a quarantine center has been set up for the prisoners in Don Bosco School.

Corona cases are decreasing in Maharashtra
For the fourth consecutive day in Maharashtra, a decline in corona cases was recorded on Tuesday. In the last 24 hours, 34,424 new cases came and 22 people lost their lives. On Monday 33,470 new cases were reported and 8 people died. On Sunday, 44 thousand new cases came. There are now 2,21,477 active cases of corona in Maharashtra. At the same time, the total cases of Omicron have come to 1,281, out of which 499 have been cured. Apart from this, the speed of Corona in Mumbai also seems to be slowing down. On Tuesday, 11,647 new cases of corona were reported in Mumbai.