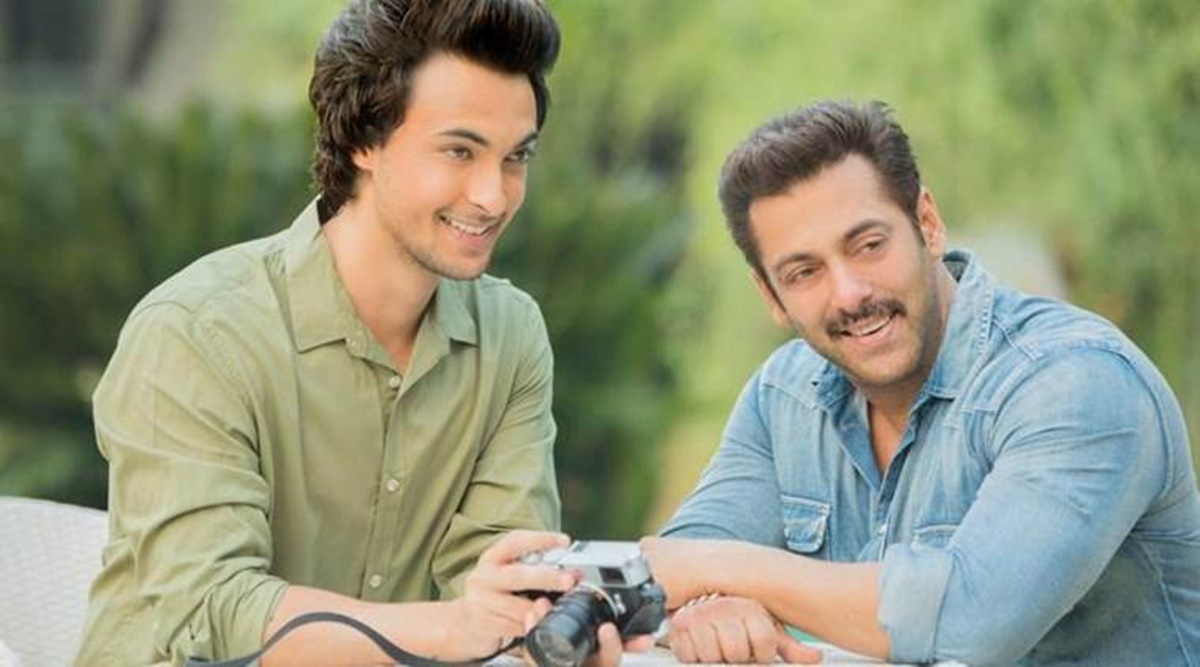 Actor Aayush Sharma recently gave an interview. During that time he told that he was scared to work with Salman in the film ‘Antim’.

There are millions of fans of Bollywood superstar Salman Khan. Industry today all actors and directors working with him are faces. Everyone wants to see themselves with them. He has a huge name in the industry, no doubt about it. There is no dearth of his fans all over the world. He has a huge fan following. Salman Khan’s recently released film ‘Antim: The Last Truth’ was a huge blast at the box office. He got a lot of love from the audience in this film. In the film, brother-in-law Ayush Sharma was also seen in the lead role with him.

Aayush Sharma has made a disclosure about working with Salman Khan in the film ‘Antim: The Final Truth’. He told during an interview that he is very scared to work with Salman Khan.

Aayush recently gave an interview to Bollywood Bubble. During this, he said that when a big superstar is playing an important role with you, then there is a lot of fear. To be honest, I was scared that ‘if the audience said take this guy out and bring the superstar back’.

He further added that after the release of the film ‘Antim’, fans started recognizing him more as an actor than Arpita Khan’s husband and Salman’s brother-in-law. The last has given me a different identity. Ayush Sharma further said, ‘At that time people said, he is Ayush Sharma, who is an actor. When people don’t tell who you belong to or what your family background is. But he talks about your work, so that’s the biggest achievement for me. That was the biggest compliment for me’.

The actor also said that ‘There is a perception about you, which is very difficult to break. The perception that people had about me was shattered and I am very grateful for that. I am not coming from where I feel I have achieved everything. This is just the beginning’.

Let us tell you, the film ‘Antim’, directed by Mahesh Manjrekar, was released in theaters on November 26 last year. It is a remake of an action thriller Marathi film ‘Mulshi Pattern’. The film is a story of two people with two different ideologies, who belong to two different worlds.