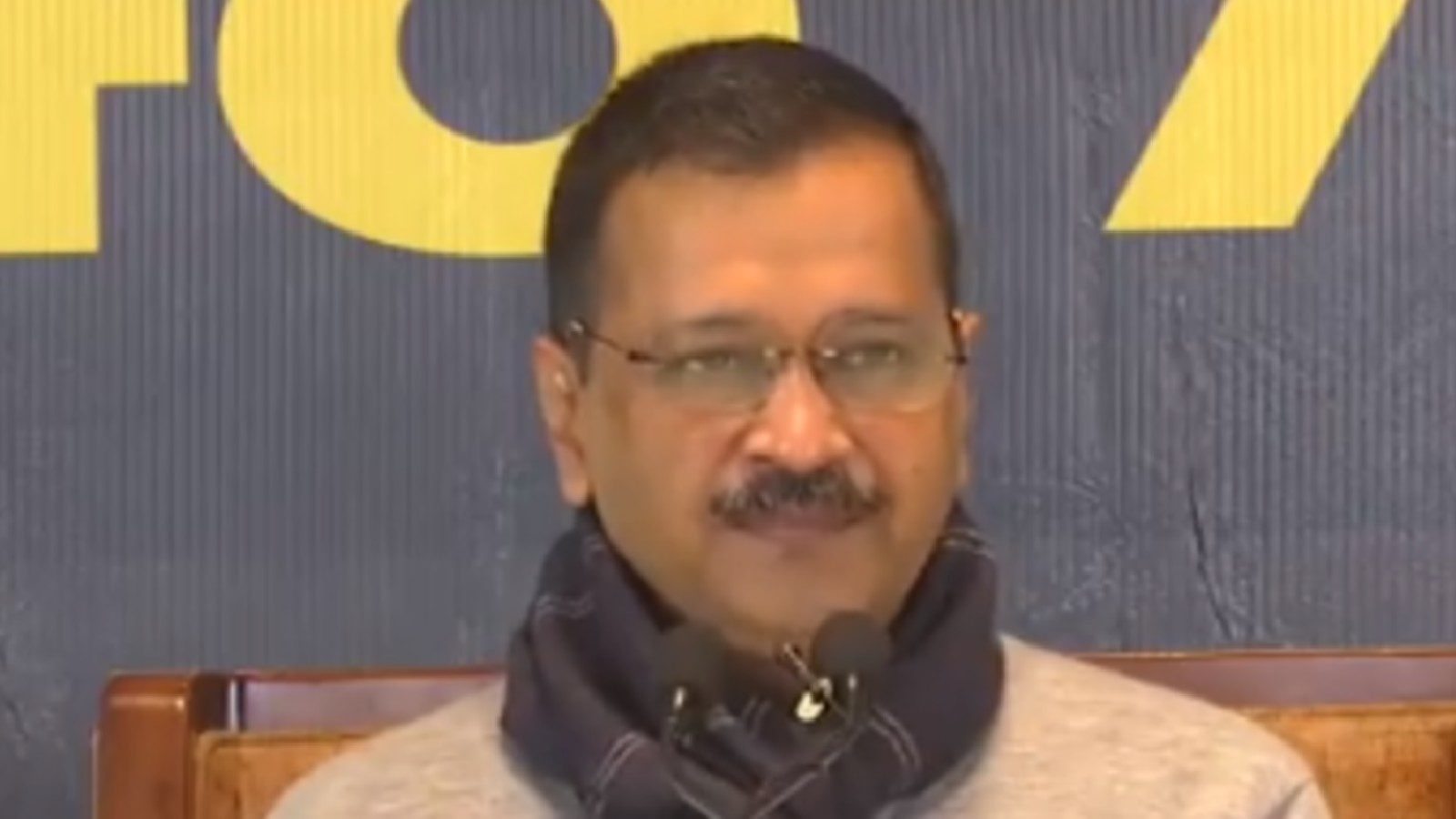 Chandigarh. Punjab (Punjab Election 2022) Now the people will choose the CM face of Aam Aadmi Party (AAP). For this the party has launched a mobile number. AAP Convenor and Chief Minister of Delhi Arvind Kejriwal Told on Thursday that the public can give their opinion on the face of the Chief Minister on mobile number 7074870748. He said that people can leave their message on this number through WhatsApp, SMS or voice call. He said that this number will be open till 5 pm on January 17, after which the data study will be done and the CM face will be declared.

On this occasion, along with Arvind Kejriwal, party’s Punjab President Bhagwant Mann was also involved. He said that Arvind Kejriwal had asked me why you should not be declared the CM candidate. Bhagwant Mann said that he is a soldier of the party and he has given his consent to be elected by the public on the face of the CM. Mann said that he himself agreed that the face of the CM should be chosen by the people.

#WATCH , Bhagwant Mann is very dear to me, he is like a younger brother. I was also saying that we should make him the CM face for Punjab Assembly elections, but he said let the people of Punjab decide this: AAP National Convenor & Delhi CM Arvind Kejriwal pic.twitter.com/PzhfXHh5LT

In the past, Kejriwal had announced to declare CM face within a week. Kejriwal said that he had offered to declare Bhagwant Mann as the CM face, but Mann refused and said that public opinion should be taken for CM’s face. He said that whoever the public will choose for the face of the CM, the party will bring him home himself.

It is worth noting that on Wednesday, Kejriwal had released a ten-point agenda. He had said that we have prepared a 10-point agenda by taking inputs from the people and the agenda of the 10-point Punjab model will be given top priority.