Aamir Khan to do special screening of ‘Lal Singh Chaddha’ for Tom Hanks, will go to US to show the film before release 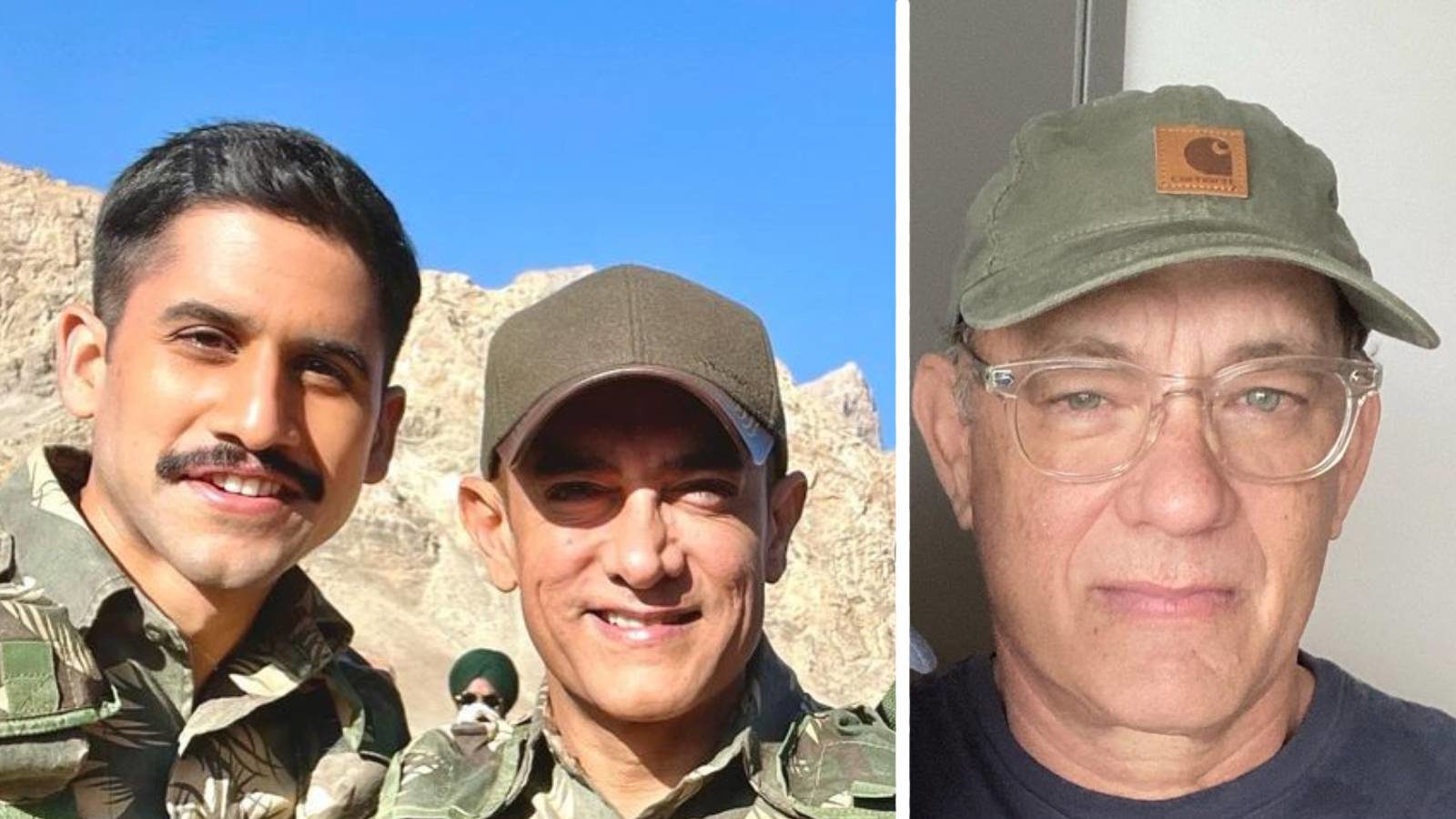 Aamir wants to give his opinion after watching Top Hanks movie

The source added, “It’s because Aamir Khan wants Tom Hanks to watch Laal Singh Chaddha and share his thoughts.” At the same time, the fans of Aamir Khan are eagerly waiting for the release of ‘Lal Singh Chaddha’. The film is not releasing due to the corona virus epidemic. At the same time, new information related to the film is coming to the fore, due to which the curiosity of Aamir’s fans has started increasing even more.

If sources are to be believed, after watching the first cut of the film, producer Advait Chandan has liked the on-screen pairing of Aamir Khan and Naga Chaitanya and their performance to such an extent that he has enhanced the scenes of both the actors in the film. .

The source further added, “And so they mutually decided to include more scenes of Aamir Khan and Naga Chaitanya which will go a long way in making the film more interesting.” This sounds really interesting to hear! If sources on the set are to be believed, then the Aamir-Naga pair could be as popular as the Aamir-Salman Khan pair from the comedy classic ‘Andaz Apna Apna’.

Aamir Khan to do special screening of ‘Lal Singh Chaddha’ for Tom Hanks, will go to US to show the film before release