A tremendous twist is about to come in ‘Anupama’, Kavya, who disappeared from the show, gave a hint 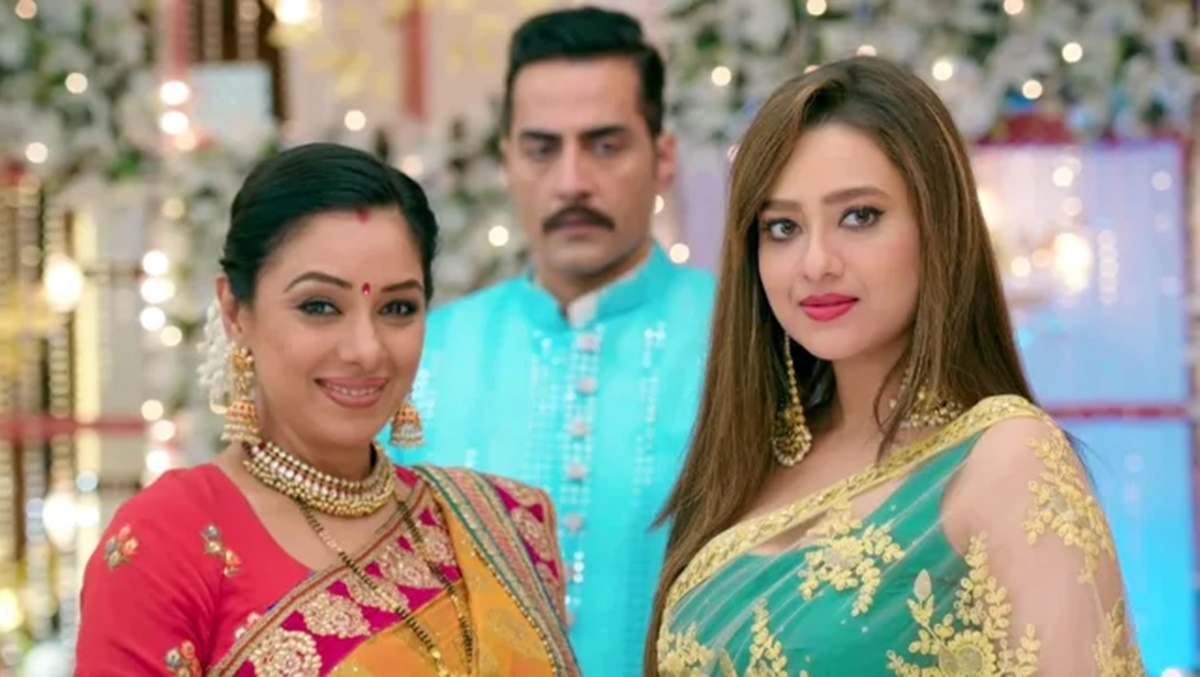 Madalsa Sharma i.e. Kavya is not seen in ‘Anupama’ these days, but recently she has told that she will return with a twist.

Madalsa Sharma is playing the character of Kavya in Star Plus popular serial ‘Anupama’. Rupali Ganguly, Sudhanshu Pandey and Gaurav Khanna are also with him in this serial. Kavya has not been seen in the show since the New Year celebrations. After this the news of his being corona positive also came to the fore, stopping which Madalsa has said that all this is wrong news, he is absolutely fine. He told that he has left Shah House in the show. But soon a big twist is going to come in the show.

She was never seen after leaving Shah House, after which the audience has started speculating that she will return with a bang in Vanraj’s life. After Madasala’s statement, the excitement among the audience has increased. Fans feel that Kavya may soon bring a big storm in Anupama’s life.

In the serial these days Vanraj is behind Anuj Kapadia’s business. Vanraj wants to usurp Anuj’s business. On the other hand, Anuj is worried about his sister’s health, which can be taken advantage of by Vanraj.

Let us tell you that the cases of corona have increased rapidly in the last few days. Many artists have also come under its grip. Giving information about his infection on his own social media, he asked people to stay safe.

Due to this, her fans were also upset after not seeing Kavya in the show ‘Anupama’. After which Madalsa herself gave information about her health and explained the reason for not appearing in her show.

Let us tell you that Madalsa Sharma is the wife of Mithun Chakraborty’s son. She is known for her style in the show. She has worked in many films like ‘Patiala Dreams’, ‘Paisa Ho Paisa’, ‘Pathyaram Kodi’ and ‘Angel’. The actress has tried her hand not only in Hindi but also in German, Tamil, Telugu, Punjabi films. His father Subhash Sharma himself is a film producer and director and his mother Sheela Sharma is an actress.

A tremendous twist is about to come in ‘Anupama’, Kavya, who disappeared from the show, gave a hint