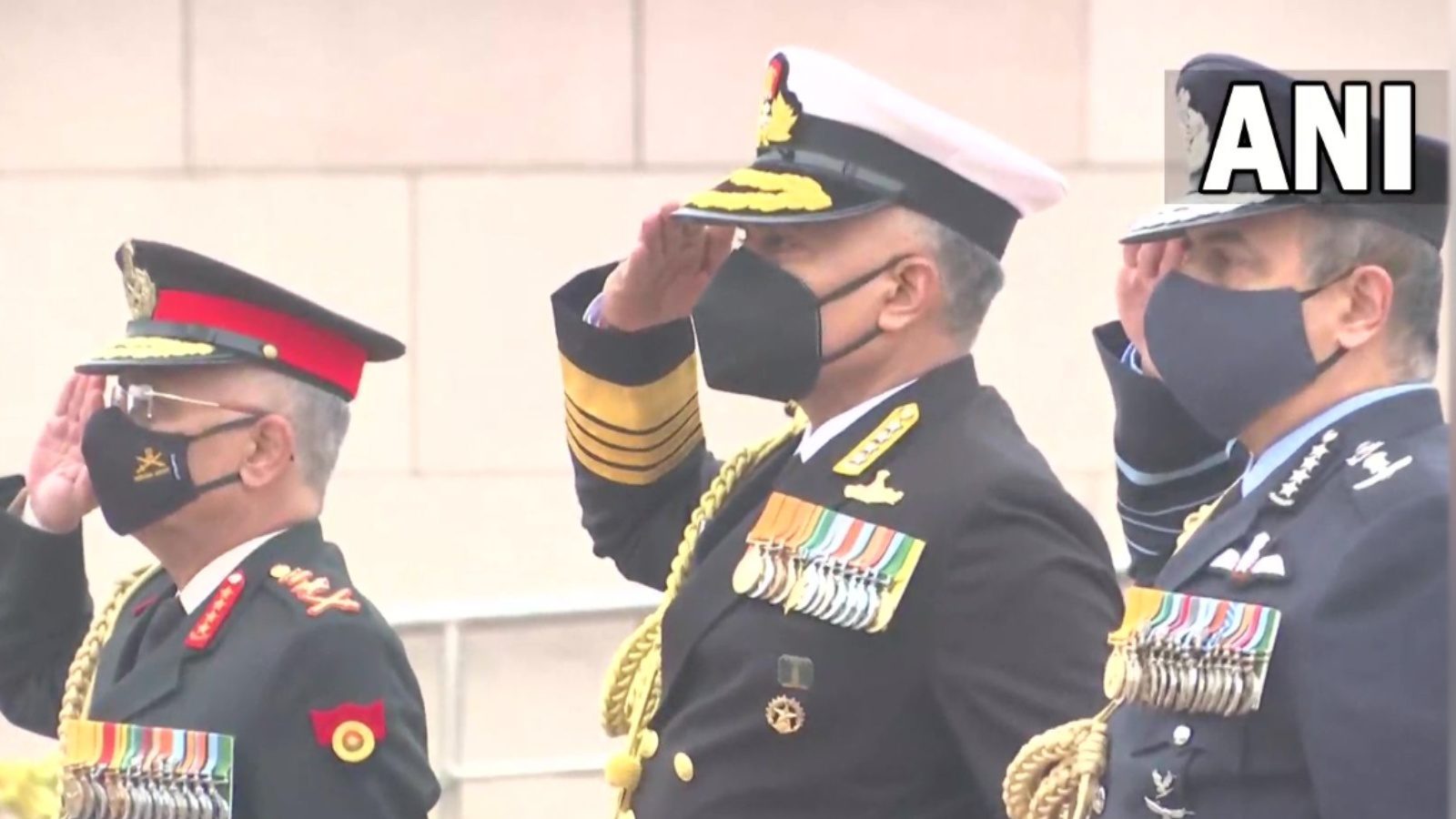 New Delhi. India is celebrating 74th Army Day today. On this day, the brave sons of the country who join the army are respected. In this sequence, the Prime Minister of the country, Narendra Modi (PM Narendra Modi) has also congratulated the soldiers. He has said that the soldiers help the citizens by staying at the forefront during the humanitarian crisis. On the occasion of 74th Army Day, a huge national flag made of Khadi will be displayed in Jaisalmer, Rajasthan.

PM Modi tweeted on Saturday, ‘Greetings on the occasion of Army Day, especially our brave soldiers, respected veterans and their families. The Indian Army is known for its bravery and professionalism. Words cannot do justice to the contribution made by the Indian Army towards national security. He tweeted another, ‘Indian Army personnel work in difficult areas and are at the forefront of helping fellow citizens during humanitarian crisis including natural calamities. India is proud of the contribution of the army in peace operations abroad as well.

A wreath was laid at the National War Memorial on the occasion of Army Day in the capital Delhi. During this, Chiefs of Armed Forces- General Manoj Mukund Naravane, Air Chief Marshal VR Choudhary and Admiral A Harikumar were present.

Also read: The driver suffered an attack in a moving bus, then the female passenger held the steering; Read the story of common woman’s valor

Union Home Minister Amit Shah has also greeted the countrymen on Army Day. He wrote, ‘Happy Army Day to the brave soldiers of the Indian Army, ex-servicemen and their families. I bow to the indomitable courage, valor and supreme sacrifice of the brave soldiers who are always ready to defend the motherland. Your selfless service, dedication and commitment towards the country is an inspiration for every Indian.

President Ram Nath Kovind also said that the country is grateful for the service of the army. Rashtrapati Bhavan tweeted, ‘Happy Army Day to the soldiers and ex-servicemen. The Indian Army has played an important role in ensuring national security. Our soldiers have displayed professionalism, sacrifice and bravery in securing the border and maintaining peace. The nation is grateful for your service. Jai Hind.’