40 years ago the ‘mysterious’ safe was found in the Sabi river, now the secret of this treasure will open soon 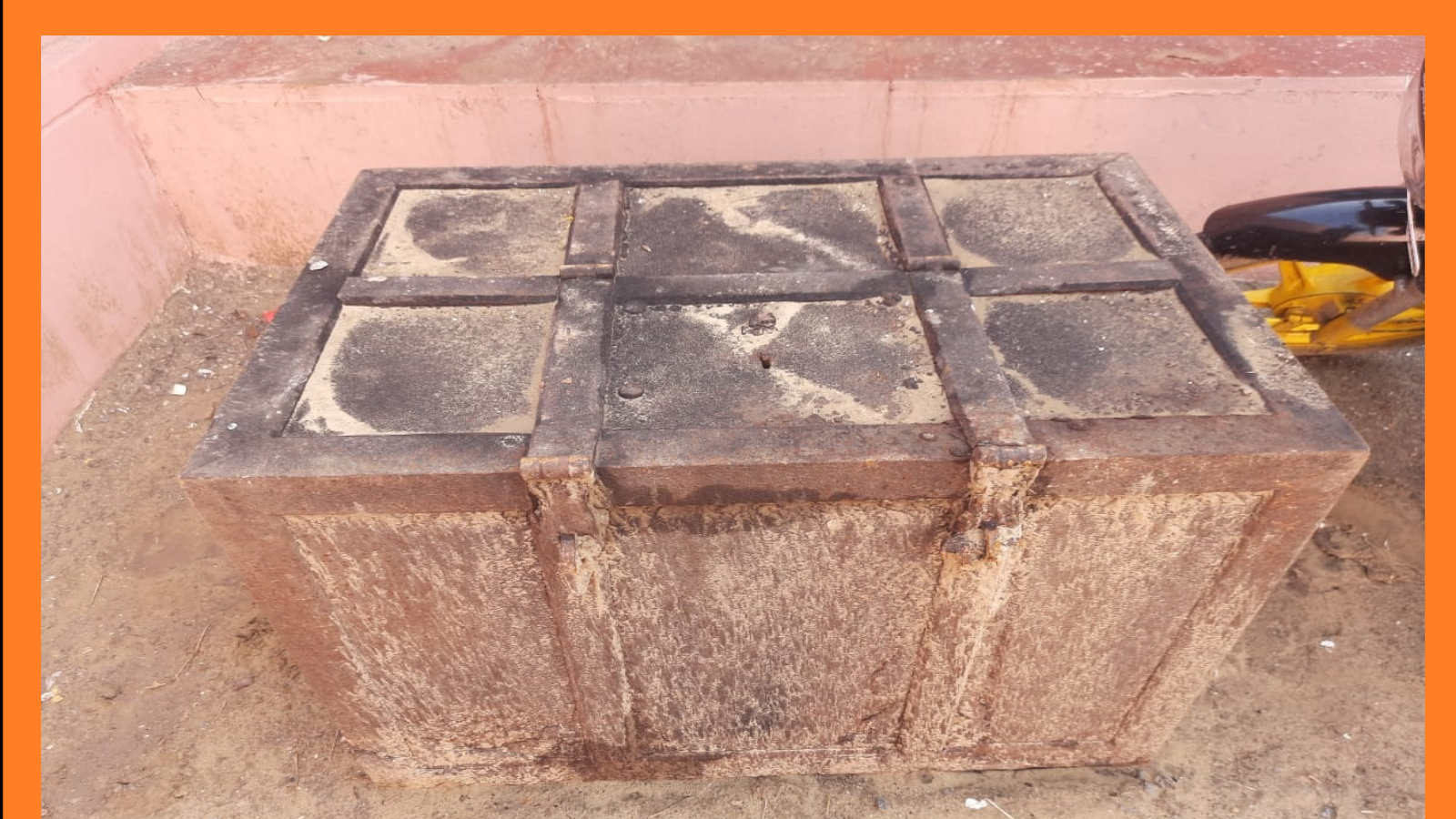 It is being told that this safe is so heavy that a crane had to be called to shift it. The veil has not yet been lifted from the mystery of what is inside it. The vault will be opened on the orders of the committee at the SP level. Police told that the safe is of iron and is quite heavy. A single safe can weigh more than a quintal. The luggage kept inside is also estimated to have a quintal weight, but it is difficult to guess what can happen inside. However, due to the strong structure of the safe, it is being speculated that there may be ornaments and money.

The process will be completed through the court

Now it will be opened after completing the legal process. The police has also issued an information regarding the ownership of the safe. There is no record of this safe. In such a situation, the entire process will be done through the court. As before, if there is money in the vault, it will be deposited in the government treasury.

This ‘mysterious’ safe was found during the floods of 1981

According to the information received from the old employees of Kotkasim police station, during the floods of 1981, this vault was found in the downstream area of ​​the Sabi river. It is worth noting that even 10 years ago, the police had found a very small safe in the police station, which was opened under the legal process. 156 silver coins were found in it.

40 years ago the ‘mysterious’ safe was found in the Sabi river, now the secret of this treasure will open soon