2-3 people should be engaged in your service – the person commented on the photo of Diljit Dosanjh, the singer gave a befitting reply 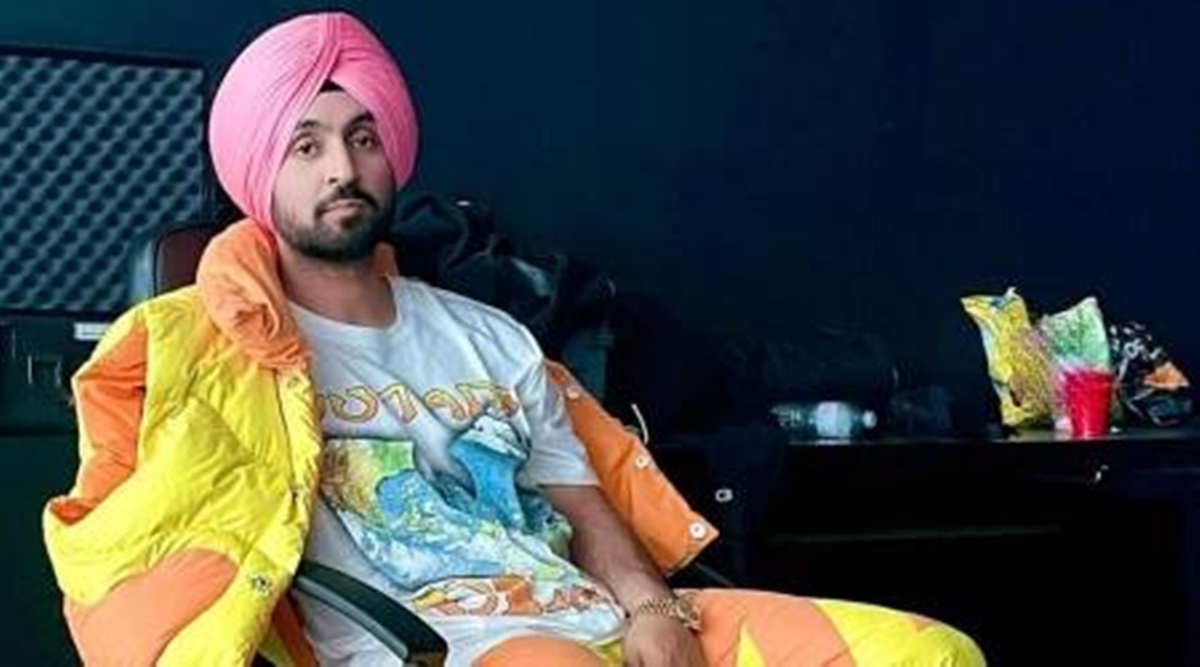 He has given a befitting reply to the hater regarding a comment on a picture of Diljit Dosanjh on Twitter.

Punjabi singer and actor Diljit Dosanjh is very active on social media. He also keeps giving his opinion on all contemporary-political issues. The latest case is related to a picture of him on Twitter. When a person pulled him up on this picture, the singer also replied bluntly. Actually, Diljit shared a picture on Twitter. In which he himself is filling fuel in his car at the petrol pump dressed in black.

With this photo, Diljit wrote – “Somewhere on planet earth”. Commenting on this picture, a user wrote, “You have to fill your own fuel in your car abroad. What is the use if there is a shortage of people there? 2-3 people should be engaged for your service, take rest and don’t mind my words.

Diljit gave a befitting reply in Punjabi: Singer made a tweet on this comment of the user. In which he wrote, “Mama…it is about thinking, it is thinking that makes work big or small. It is this thinking that neither lets you do anything nor does anyone else. What will people say – It has been said only for people like you. Don’t feel bad brother.”

Let us tell you that while people are crazy about Diljit’s songs, on the other hand, people also like his cool nature very much. Recently he was seen in the movie “Hausla Rakh”. She was also accompanied by Bigg Boss 13 contestant Shahnaz Gill in this film. This film earned a lot. Along with this, on his birthday last week, he told that his new album ‘Drive Thru’ is coming soon.

(also read,Acting – Apart from singing, Diljit Dosanjh is fond of these things, is also an expert in cooking)

Gurbani used to be sung in Gurdwaras: It is said about Diljit that he was fond of singing since childhood. He used to sing Gurbani in Gurudwaras from a young age. Along with this, he used to sing songs in local programs. Apart from being a good singer and actor, he is a good human being. He is also very interested in social work. He started an NGO named Saanjh Foundation in the year 2013. Through which he helps orphanages and old age homes.

2-3 people should be engaged in your service – the person commented on the photo of Diljit Dosanjh, the singer gave a befitting reply