D-Mart made a profit of Rs 447 crore in the third quarter.

D-Mart offers its retail customers discounts on grocery items and everyday items on a daily basis. Its discount offer is not seasonal or regional, it is available to customers everyday.

Daily Discount Offer Increases Customer Base Let us know that D-Mart offers discounts on grocery items and everyday items to its retail customers on a daily basis. Its discount offer is not seasonal or regional, it is available to customers daily. Due to which the trust of people has increased and the number of customers of the company has increased. However, the company is getting tough competition from many e-commerce companies like Geomart, Flipkart, Amazon. Despite this, its customer base has increased.Also Read: Union Budget 2021: Economists Advise To Accelerate Privatization, Emphasis On Infrastructure Also

D-Mart’s share also rose sharply In 12 out of the last 14 sessions, D-Mart stocks have seen a boom, which increased the wealth of investors by about Rs 37,000 crore. After the Government of India approved the Corona Virus Vaccine of Serum Institute and Bharat Biotech, investors bought D-Mart stocks fiercely. Investors are hopeful that with the introduction of these two vaccines, the situation will return to normal in the country, due to which the company will grow more rapidly.

Indian Railways is paying tribute to Subhash Chandra Bose in a special way, now the name of this historic train will be ‘Netaji Express’ 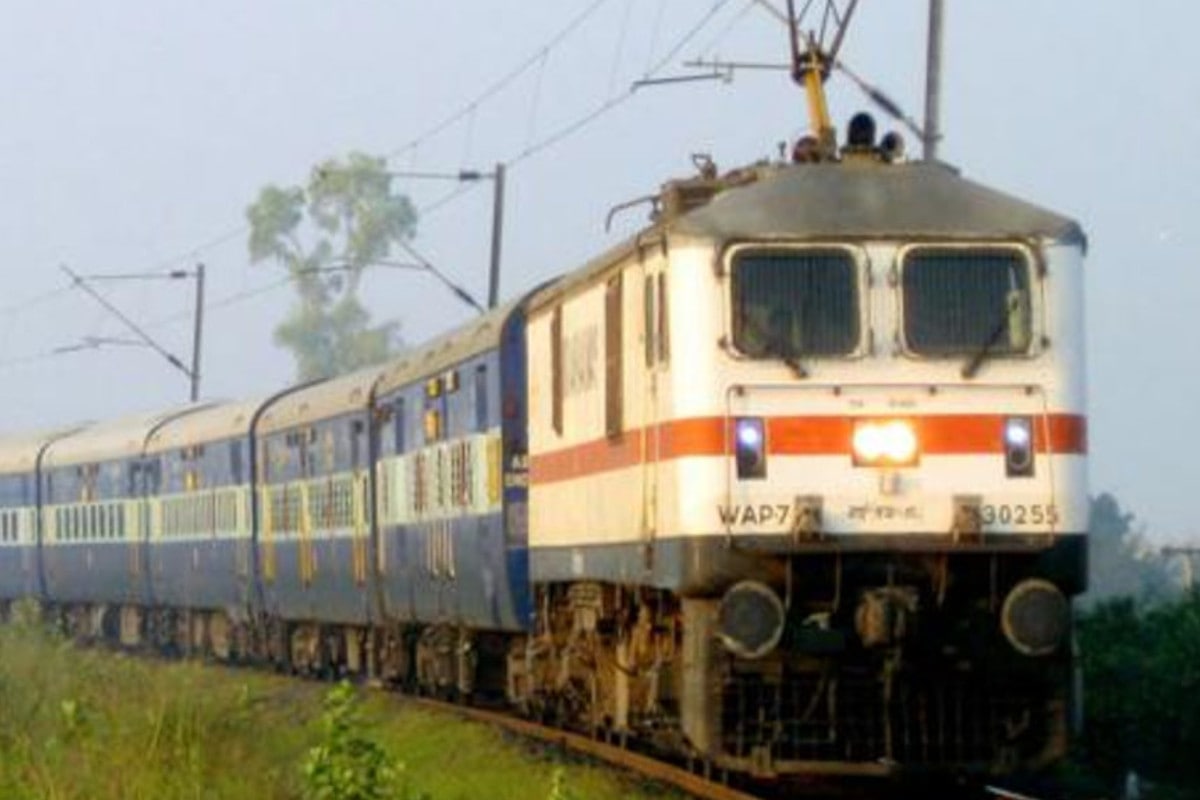 Indian Railways is paying tribute to Subhash Chandra Bose in a special way, now the name of this historic train will be ‘Netaji Express’ 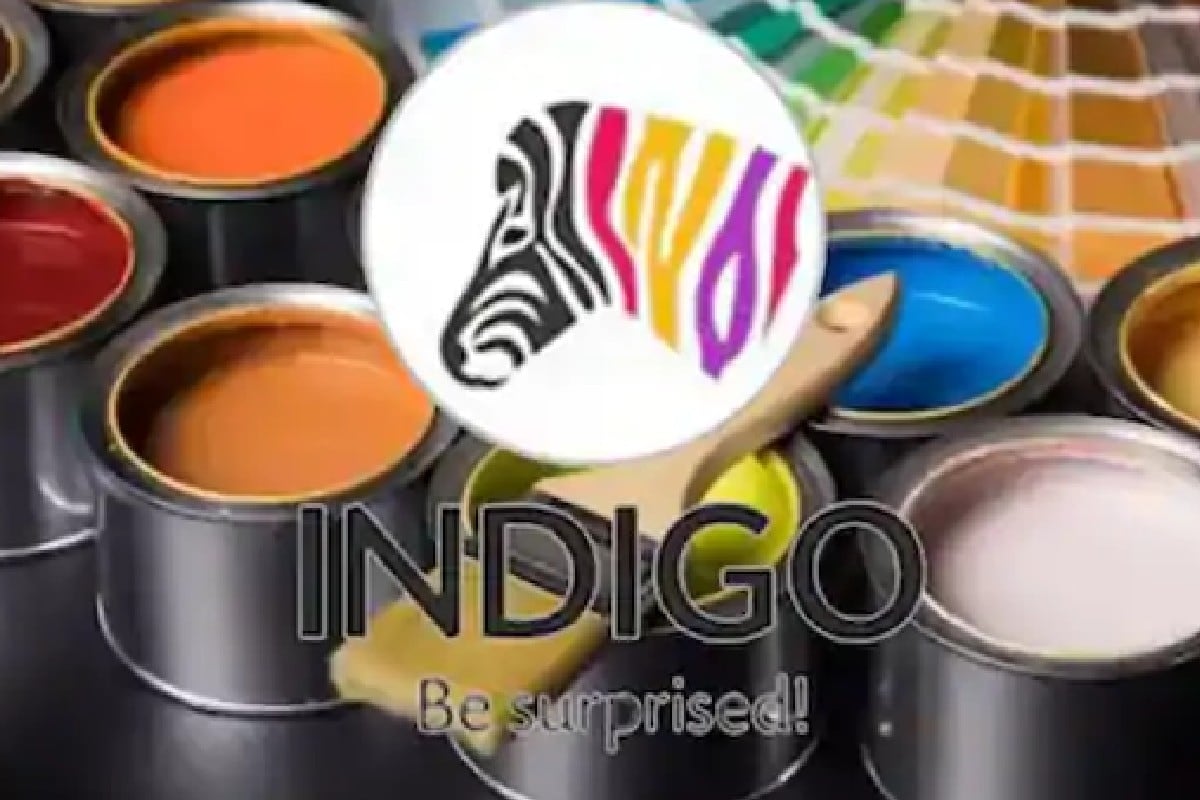 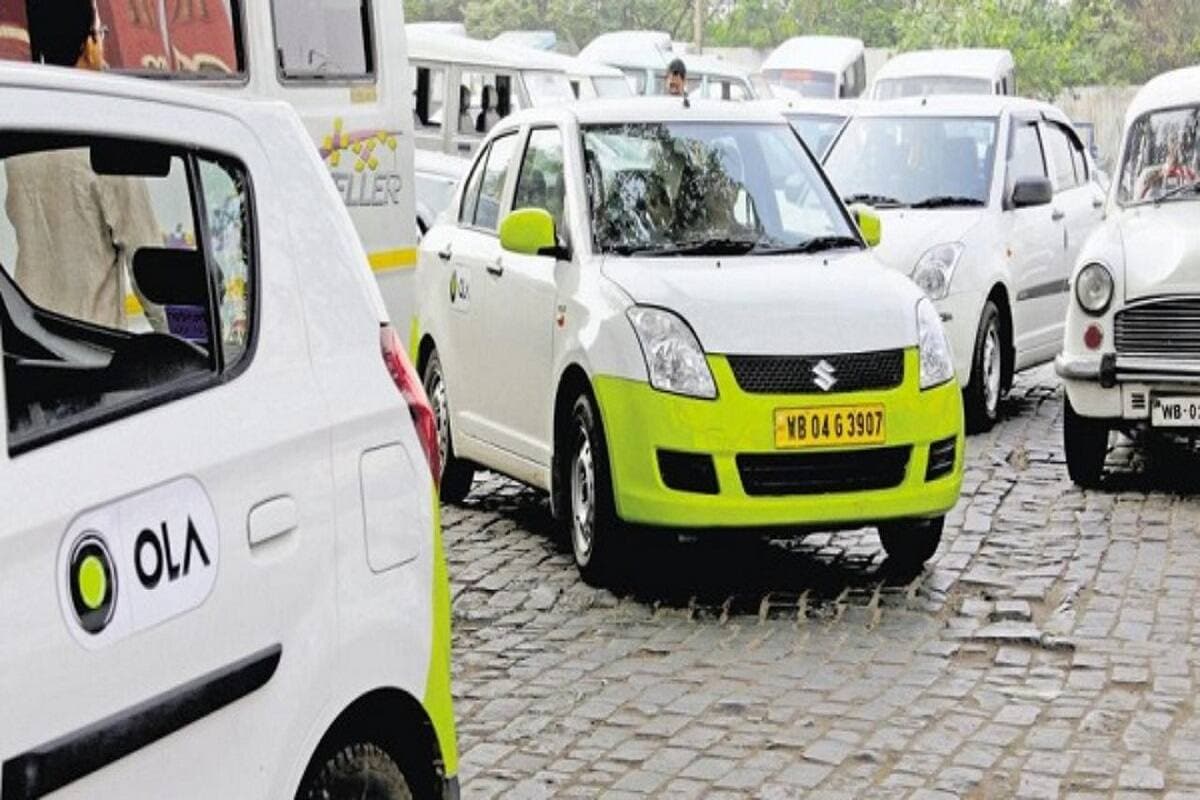 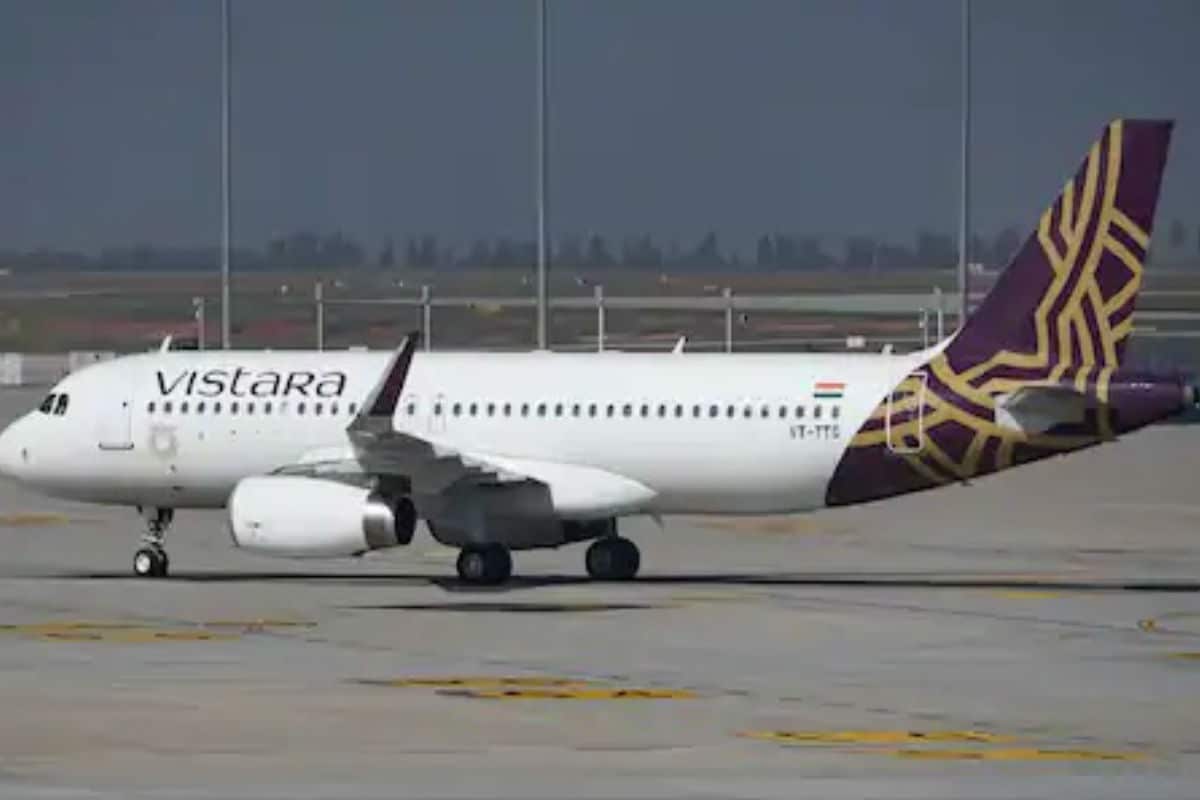 Modi government will sell its stake in Tata Communications, expected to get 8000 crores

Two-wheeler is a long way, then follow these tips 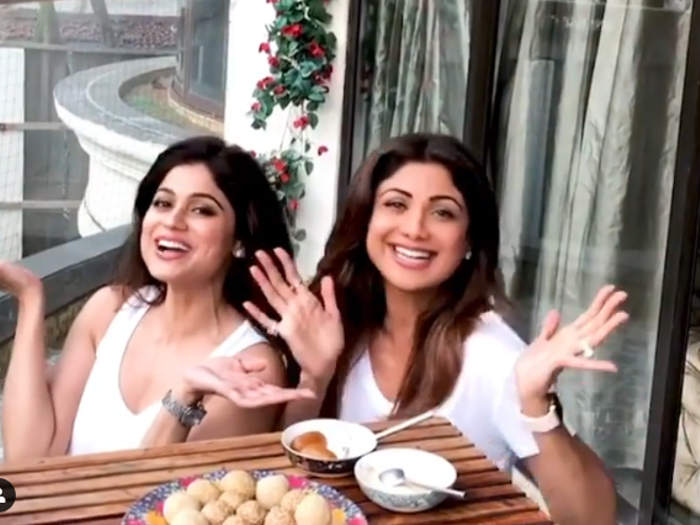