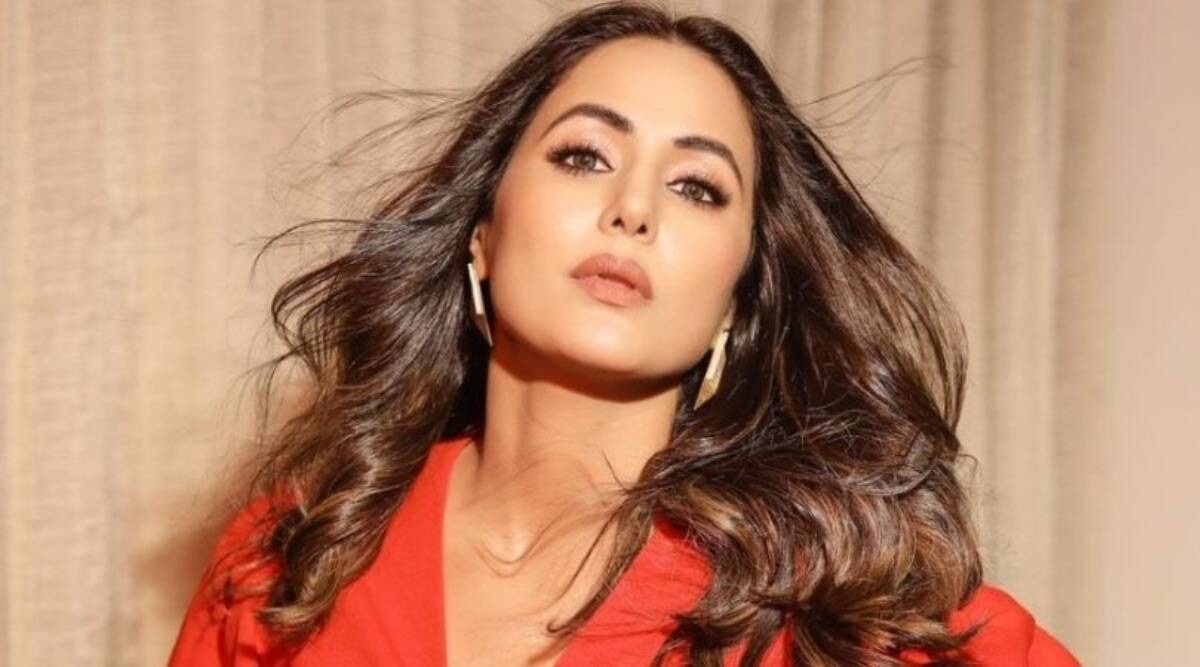 The famous TV show ‘Yeh Rishta Kya Kehlata Hai’ has turned 13 today. The show has brought recognition to many stars from Hina Khan to Karan Kundra.

TV’s most popular serial ‘Yeh Rishta Kya Kehlata Hai’ has been entertaining the audience for the last 13 years. After so many years of success, today the show completes 13 years. Yeh Rishta Kya Kehlata Hai premiered on 12 January 2009. Since then till date, this show has been running continuously and the audience is also giving it a lot of love. Not only this, people have also given a lot of love to all the actors of the show.

Yeh Rishta Kya Kehlata Hai has gained immense popularity not only for the lead couples but also for many actors. In these years many celebs like Hina Khan, Shivangi Joshi, Mohsin Khan became famous from house to house. Apart from these actors, there are many other actors who have been a part of the show. Let us tell you about the same actors who have gained a lot of fame from the show.

Hina Khan: The most popular name of the show ‘Yeh Rishta Kya Kehlata Hai’ is Hina Khan. Hina played the lead character of Akshara in the show. Hina Khan entered the world of TV through this show. Along with ‘Yeh Rishta Kya Kehlata Hai’, Hina Khan’s career has also completed 13 years today. Hina has added her name to the list of ideal on-screen daughter-in-law. Hina was a part of the show for a full 7 years from 2009 to 2016. Hina Khan is now seen doing music videos.

Shivangi Joshi: Akshara was followed by Naira, who appeared in the show as Akshara’s daughter as well as a daughter-in-law. Shivangi Joshi played the role of Naira in ‘Yeh Rishta Kya Kehlata Hai’ and gained tremendous popularity. She has made a mark in every household with the character of Naira. After Naira, she was shown posing as her lookalike Seerat in the show. Shivangi was a part of the show from 2016-2021. Shivangi is seen in the role of Anandi in ‘Balika Vadhu-2’ these days.

Mohsin Khan: Mohsin played the role of Kartik Goenka in the show. The pairing of Kartik and Naira in the show became one of the most loved couples on TV. The pair of both became very much liked on social media. Mohsin appeared in the show as Karthik from beginning to end.

Ashnoor: Ashnoor who played Naitik and Akshara’s daughter little Naira in the show. Ashnoor appeared on the show for a short time between 2015-16. She had a small role in the show but she is still known for her role. Apart from this, Ashnoor has also appeared in many TV serials and Bollywood films.

Rohan Mehra: The actor was seen as Naksh in ‘Yeh Rishta Kya Kehlata Hai’. With this role, he immediately made a mark in the TV world. Apart from this, he has also been seen in ‘Bigg Boss-10’ and ‘Sasural Simar Ka-2’. Rohan is currently busy with his web shows and music videos.